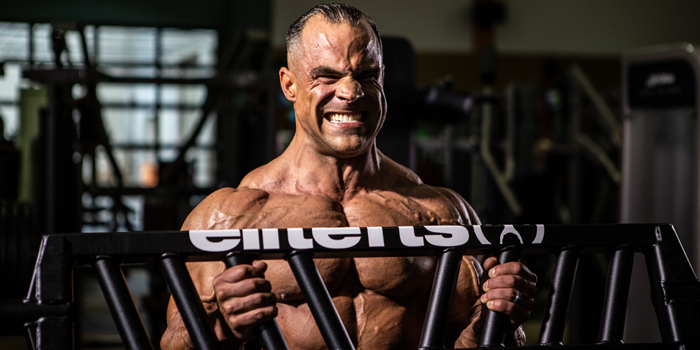 I know most young competitors won’t listen, but a ton of injuries occur post-contest. Take it from a guy who competed in 35 IFBB Pro competitions after more than 15 amateur events.

Rebounding from the reintroduction of carbs often makes you feel superhuman, particularly after a long and grueling diet. Training smarter versus harder is that much more important during the weeks following a contest.

RECENT: Back and Bis Workout of the Day with Banded Pullovers and Spider Crawl Superset

It’s a time when motivation is sky-high because either you won your competition and zealously want to reach the next rung on the ladder, or you placed poorly and became fiercely committed to redemption the next time you step on stage. Regardless of where you placed, the intent of this article is to assist in a safe transition from contest prep to the off-season.

I always marked the day of the contest and numbered backward 15 weeks. That represented the general time frame I allowed myself to prepare to compete. Later in my competitive career, I also marked my calendar for the next five weeks after the competition. I mentally committed to 20 weeks for competition prep, meaning I dedicated myself to the five post-contest weeks with equal intent as the 15-week prep.

This approach helps at least from a mental standpoint; and trust me, you’ll need that mindset following 15 weeks of reduced-calorie purgatory. In the absence of a plan, you’ll be like an unrehabilitated inmate unexpectantly set free the moment the contest is over. An intelligent approach to calorie consumption and training will quickly evaporate along with your willpower for any semblance of restraint. 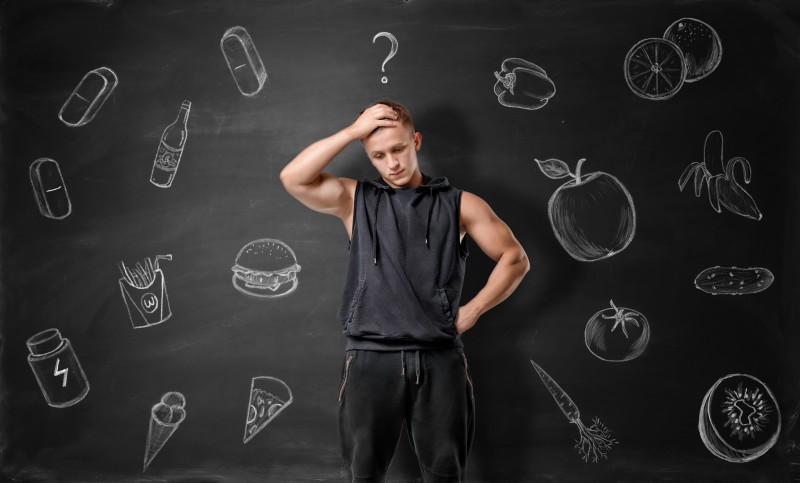 Leptin and ghrelin each play a role in satiety. They’re often referred to as the “hunger hormones,” which control appetite. Leptin is released by fat cells and plays a role in controlling food intake and energy metabolism; both are important factors when coming off of a highly restrictive diet. Leptin resistance is often linked to inflammation. Post-contest food binging on previously forbidden processed foods contributes to inflammation, hence the reason I recommend increasing consumption of omega-3s during this time while maintaining. Yes, I suggest refraining from processed foods as well.

Ghrelin, on the other hand, is a hormone produced and released mainly by the stomach but also the small intestine, pancreas, and brain. Ghrelin soars to extremely high levels under a prolonged restricted-calorie diet. The combination of elevated ghrelin and unrestricted calorie consumption in the days following a contest makes it nearly impossible to control food cravings despite being “full.” It’s why the manner in which your reintroduction of carbs is so vital.

Don’t stop eating animal protein. I emphasize this point in the context of increasing carbs because protein consumption serves as a tool in controlling ghrelin, along with adequate sleep and eating every four hours. Therefore, when slowly increasing carbs, you’ll be well-served to consume animal protein with every meal. In fact, I suggest sticking to your pre-contest diet protein sources and meal plan in the weeks following your contest while reintroducing higher amounts of starchy carbs.

RELATED: The Most Exciting Thing I’ve Ever Seen at a Bodybuilding Show

In terms of the amounts of carbs and speed of reintroduction, I suggest adding 50 grams every five days. Under this scenario, your daily carb intake, above pre-contest levels, will be 350 grams by the end of your five weeks. If you dieted on 100 grams of starchy carbs, then five weeks post-contest, your daily consumption will be 450 grams. This approach results in less internal metabolic damage (edema, etc.) while allowing hunger hormones to regulate properly. Never lose sight of the fact that the food you put in your mouth post-contest can injure your health. Now let’s look at training considerations. 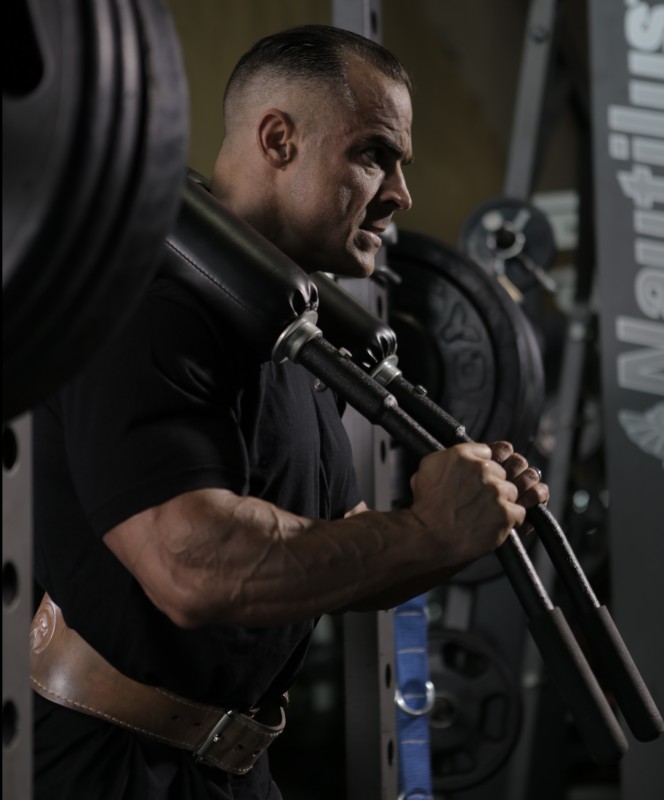 Pause your reps in the transition between eccentric and concentric. The transition from eccentric to concentric tends to shift a significant amount of tension from muscle tissue to tendons. Pausing in this transition point creates less tendon stress, leading to a safer rep. This technique invariably creates a deliberate rep tempo and greater muscle recruitment without putting undue stress on possibly weakened tendons.

It’s wise to slow your rep tempo down even if it results in lifting less weight. Why? Because you may very well be dehydrated coming off of contest day, making tendons and ligaments more susceptible to injury. The muscle pumps following the first few weeks post-contest are unlike any amount of creatine or drugs can provide. The swelling of muscle tissue places additional stress on tendons. Enjoy the pump, further accentuated by a safer, slower rep tempo; and save the heavy weights for a couple of months down the road.

A high degree of discipline is required to get to an extremely low body fat percentage while retaining lean muscle tissue. It’s what makes bodybuilding a sport for the mentally tough. Ensure some of this toughness and discipline spills over to the weeks following your competition to minimize any detrimental impacts to your health and training longevity. It’s a window of time in which your body is primed for supercompensation from the rigors of dieting. A time when hormones are naturally primed to pack on muscle. Don’t squander it.

Optimum Nutrition Pro Gainer Review: Is It The Muscle Gainer…

Enhanced 2 The Max Clip: Tony Huge’s Drug Overdose After An…

Don’t Forget Who You’re Dealing With

Your Haters are Pushing You to the Top — Embrace It