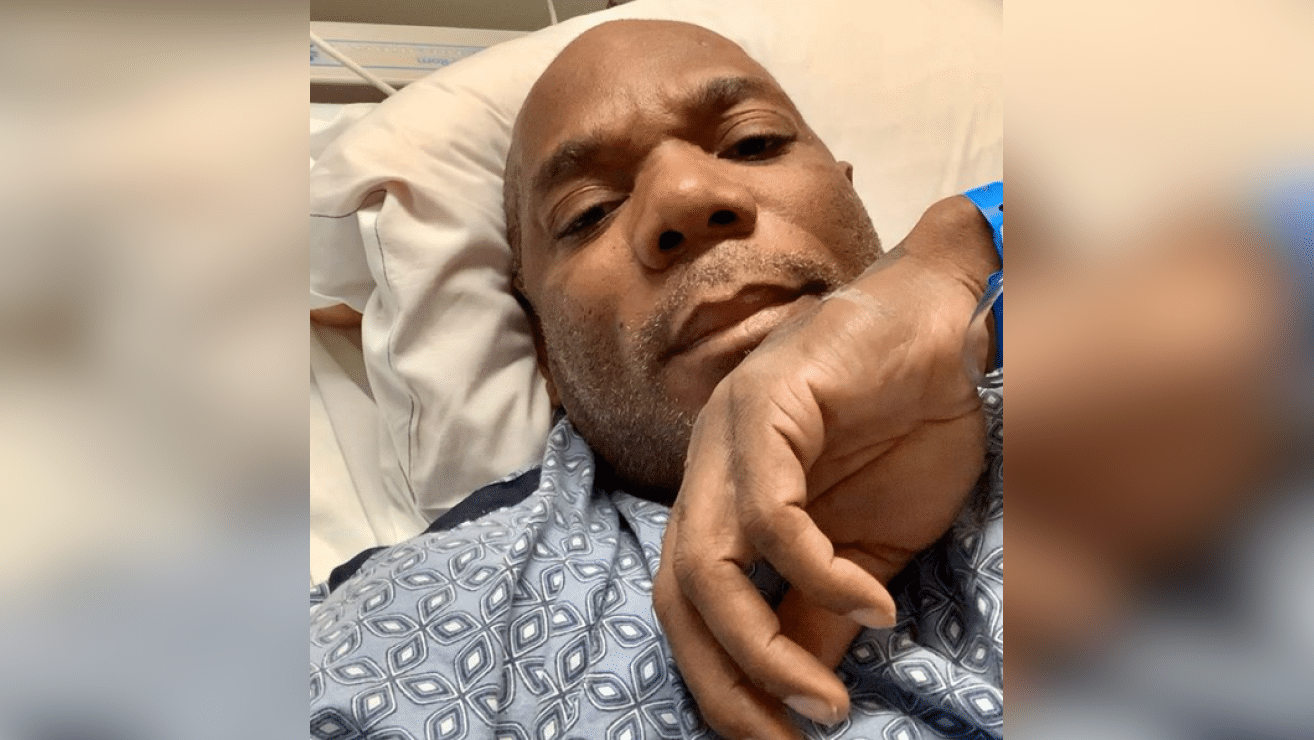 Flex Wheeler made sad headlines when it was revealed that he was forced to have a partial amputation on his right leg. Following this sad news, the bodybuilding community has flooded him with messages of support.

Wheeler is widely regarded as a highly popular bodybuilder, having won the Arnold Classic four times. However in the latter part of his career, he began suffering serious health problems. Ultimately this is what would lead to his retirement from bodybuilding competition.

Nevertheless, these health issues culminated in a big way for Wheeler, late last week. He was rushed to the hospital for an emergency surgery. Subsequently, following complications he was forced to get a partial amputation on his right leg.

After the procedure, Flex Wheeler has yet to make a formal statement. Although there was a post made to his Instagram, explaining the situation. That post then began to blow up with messages of support from members of the bodybuilding community.

These were some of those messages:

“Here for you big bro”

“We are all here to send positivity and love @officialflexwheeler 💪🏽💪🏽💪🏽”

“Get well Flex. We are praying for ur speedy recovery”

“Keeping you in my thoughts and prayers big bro”

Another fighter, Marian Reneau is also keeping Wheeler in her prayers:

‘Praying for a speedy recovery Kenny! 🙏🏽”

Moreover, Ulisses World is hoping for a speedy recovery:

It is clear from all these messages of support, that Flex Wheeler is a beloved figure in bodybuilding. Thoughts and prayers go out to him, and FitnessVolt hopes he is able to recover soon.

Thank you for subscribing.

The Anllela Sagra Diet For The Perfect Physique