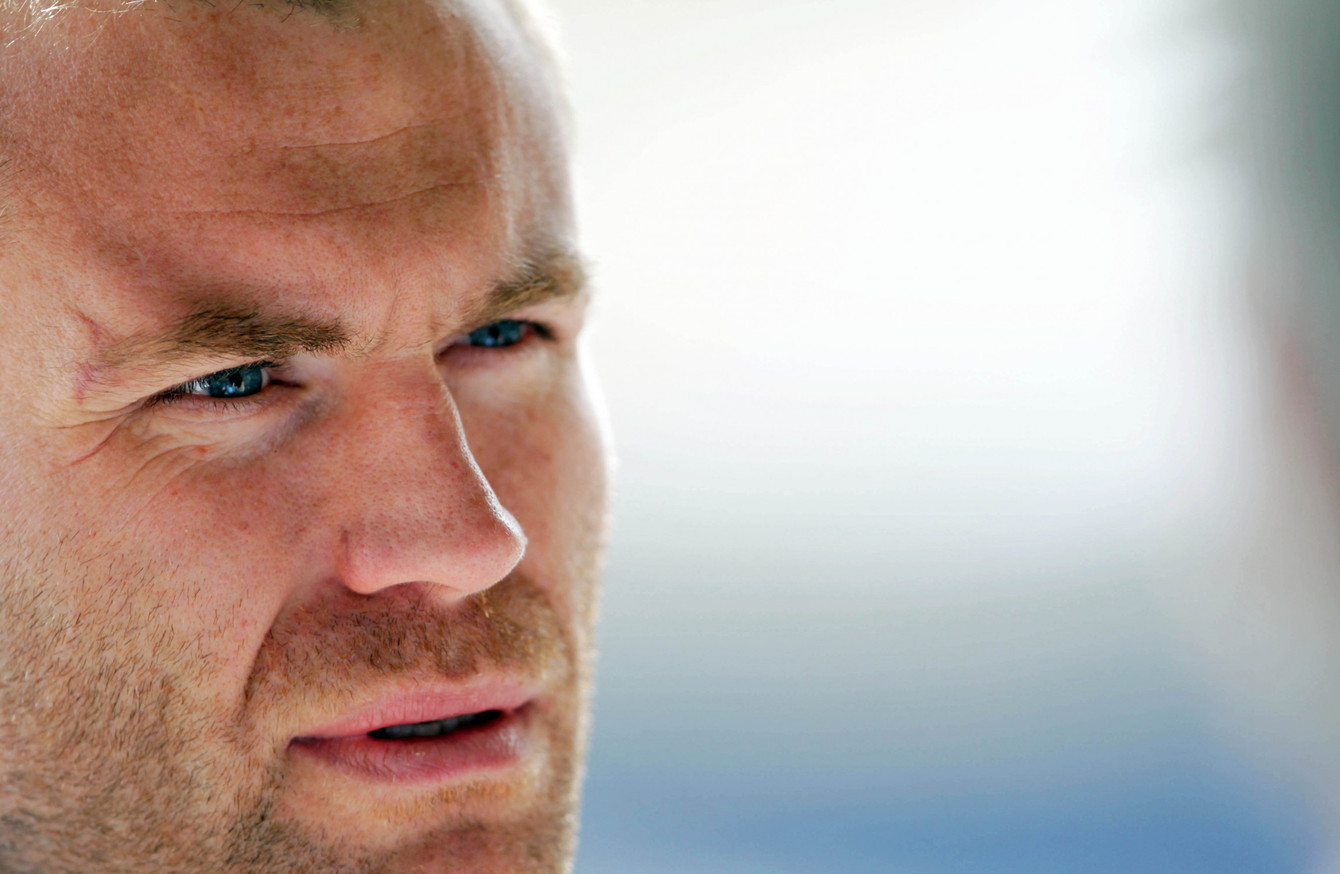 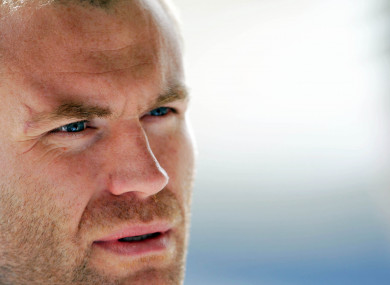 DAMIAN BROWNE WOULDN’T have played second row had he suffered from a fear of extreme places.

Nor would he have rowed alone across the Atlantic. Or taken on a challenge of scaling the highest peak in all seven continents.

“Any endeavour where you’re getting out of your comfort zone, you’re going to learn and going to grow from it,” the Galwegian tells The42.

“The more you’re out of your comfort zone, the more you’ll benefit from the rewards.”

His mount of Aconcagua — South America’s highest offering — in January provided him with his sternest test of character. All the hundreds of hours of training, the mental and physical conditioning of 16 years as a professional rugby player, the development of a never-give-in mentality, in aid of pursuits which rank on the fringes of human capability. 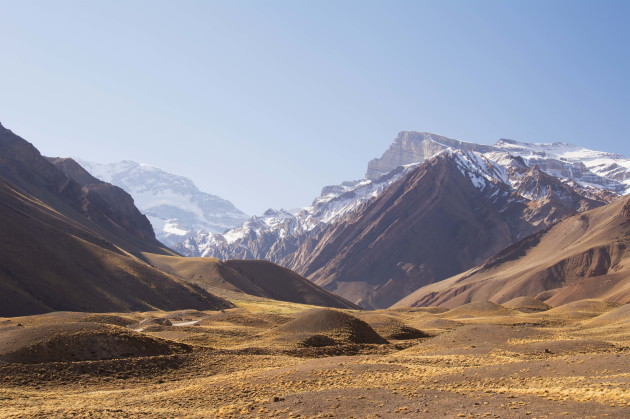 “I was pretty close to tears when I got to the top,” he says, his voice pitching.

“Those last 300m took about three hours and I had serious doubts before I even started. I sat down with my guide and looked up at the summit questioning if I’d the energy to get up there; I was absolutely exhausted.

“I just stayed in the moment and kept telling myself that nothing was going to stop me from getting to the top. And when I got there there was a serious burst of emotion because I had faced not completing what I had got there to achieve.”

There is a photo of his blister-coated hands following the cross-Atlantic voyage of 2018. Another of his beard-covered face. His body has evidently been exercised to scarcely-plausible levels and it’s all in the quest for some inner-nourishment.

Before finishing a rugby career that began from leaving school, entailed stints at Connacht and Leinster, and concluded with Oyonnax in France, he’d consciously made the decision to spend five years in the sphere of adventurous pursuits. 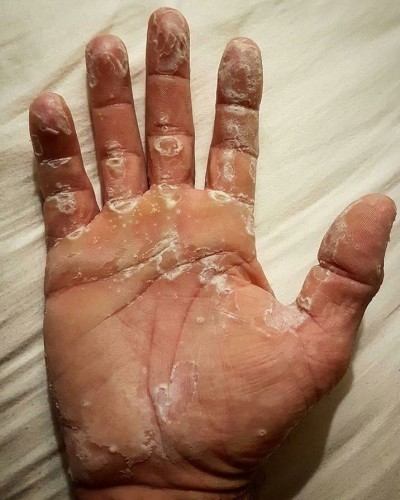 It started with 4,800km of ocean and developed into what he’s currently attempting. He had conquered Kilimanjaro some years back, resumed the quest on Russia’s Mount Elbrus 12 months ago and brought up the hat-trick in Argentina — the first of three tops he plans to reach by next autumn.

Denali (North America) and Puncak Jaya (Indonesia) are on the ‘to-do’ list this summer, before, all going to plan, he pits himself against Mount Vinson (Antarctica) and the big one, Everest, in 2020.

“The problem with this sort of stuff is that you’re always looking for something to push you to those levels that you found so difficult at the time, but so rewarding that you got through,” he says.

The entire process has become an obsession, a focus that Browne believes is worth every penny. He spent the final period of his club career preserving as much earnings as was possible, with a view to undertaking expensive expeditions such as these, but hopes to attract a sponsor or a few to allow him satisfy his addiction, while inspiring others.

Through training six days a week — divided between the gym and Connacht’s great outdoors — time is scarce and his main source of income is through providing motivational talks to businesses and teams.

Incidentally, one of his clients was the Irish rugby team in advance of their November series win over the All Blacks.

“Having an avenue to push myself mentally and physically, that started with rugby; learning over the years to push myself out of my comfort zone, this is an extension of that. 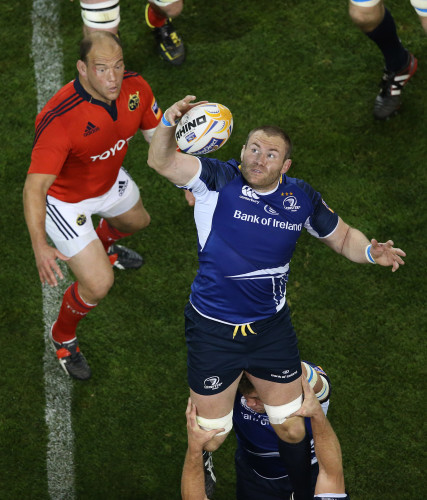 “Of course there are moments of doubt, like that day on Aconcagua, but I’m very aware why I’m doing these things; they’re very important to me.

There’ll be days where you’ve been in that mindset of survival where all your senses are on edge and you won’t notice anything outside the moment because you’re just trying to basically stay alive.

“But you’ve so much time out there that you’re not always in survival mode and when those moments come, it’s about being able to surpass them with whatever strategies or mental tools you have.”

After some consideration, he adds: “There is a huge sense of achievement from doing all these things, but it’s not something you bask in immediately. It’s kind of a deep reward; something that gradually grows inside you.

“You don’t realise it straight away. I’m not saying that when I came in off the ocean that I felt: ‘it’s amazing what I just did’, but a year and a bit later I’m more respectful of what I achieved, because I’ve realised its enormity.

“I now look out across the sea in Salthill and think: ‘jeez, I crossed that thing…’ It’s more fulfilling now than it was a year ago and I presume that’s something that grows deeper and deeper as the years go by.

“It takes a lot of energy to put yourself into extreme conditions, but my whole philosophy in life is to keep pushing yourself back into these uncomfortable positions. They don’t always have to be huge, epic challenges.”

He hails James Cracknell as his hero, the British athlete having previously blazed the trail upon which Browne now finds himself.

What his future holds, the former lock isn’t altogether sure. Not that he’ll have much time to assess what’s to come when hanging on to a mountainside for dear life.

Gavan Casey and Murray Kinsella are joined by Andy Dunne to preview the Champions Cup semi-finals and all the week’s news on the latest episode of The42 Rugby Weekly:

Subscribe to our new podcast, The42 Rugby Weekly, here:

Is Peloton a Fitness Fad or a Tech Company? Everything’s…