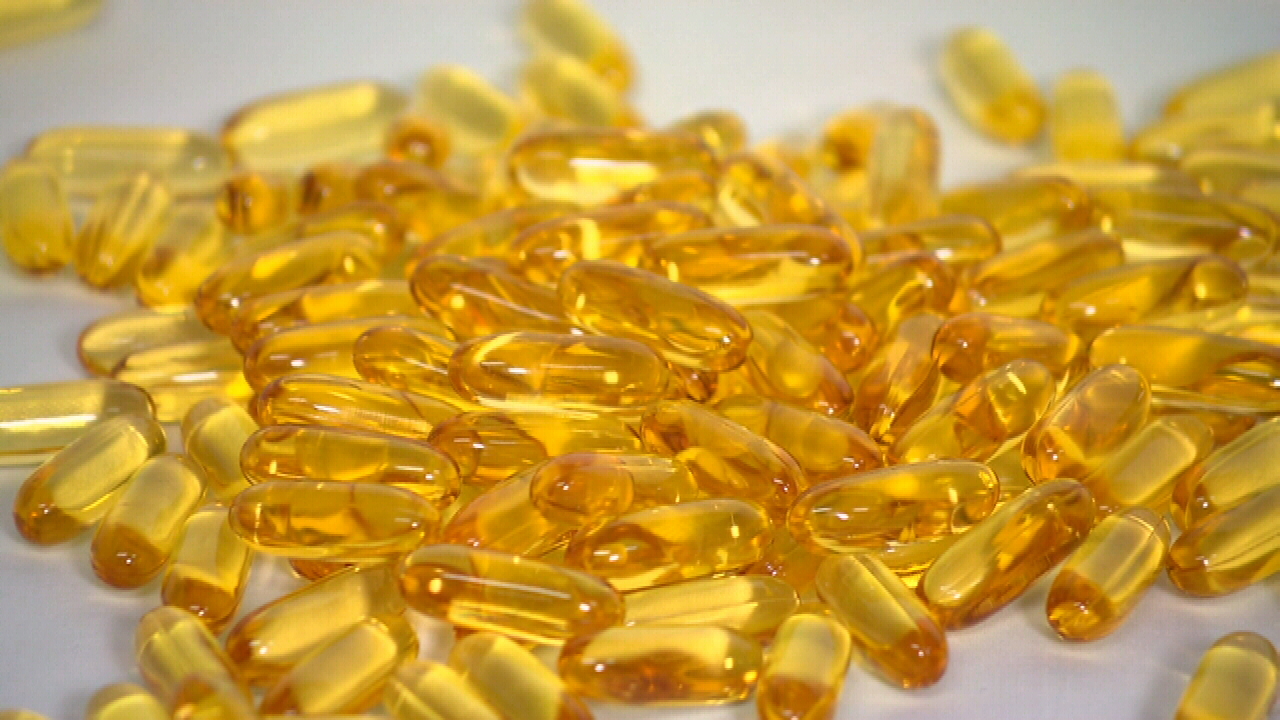 In his book The Truth About Food, nutritional epidemiologist Dr David Katz writes that there’s an important question to consider if you’re adding or subtracting foods from your diet:

“Change a food… and it does to the diet what tossing a pebble does to the water of a pond: it sends ripple effects in every direction,” Katz writes.

Food substitution is the subject of intriguing analysis from Denmark, which set out to calculate which food swaps are likely to deliver the most benefits to the overall population (which in this research means Danish adults).

The average person’s health will benefit from replacing red and processed meat with fish, according to a team from the National Food Institute at the Technical University of Denmark.

The researchers made that recommendation after conducting risk-benefit assessments weighing up the pros and cons of both fish and red/processed meat.

“They show that the Danish population as a whole can gain up to 7,000 healthy years of life annually, if all adult Danes eat fish in the recommended quantities [350g per week] while at the same time reducing their [red and processed] meat intake,” said PhD student Sofie Theresa Thomsen, first author of the research, in a statement.

“This estimate covers among others the prevention of approximately 170 deaths from coronary heart disease per year.”

The research is published in the journal Food and Chemical Toxicology.

Men over the age of 50 are among those most likely to gain from swapping to fish, as they have the highest risk of cardiovascular disease, which regular fish consumption can help to prevent. Women of childbearing age will also score added benefits from the switch.

“[Their health benefit] is particularly large because the intake of fish containing healthy fish oils will not only benefit the women themselves,” Thomsen explained. “The health-promoting properties of fish will also have a beneficial effect in the development of their unborn children, which is taken into account in the overall calculations.”

That “instead of what?” question also applies to the types of fish you eat.

The analysis suggested that eating only or mostly fatty fish is likely to have the biggest benefits, while eating only lean fish offers only small gains. That’s because fatty, oily fish — a category that includes salmon, trout, sardines, anchovies and others listed by the Heart Foundation — are high in beneficial omega-3 fatty acids.

Tuna is the exception because it’s potentially high in mercury, the analysis warned.

The Australian government recommends 2-3 serves of most kinds of fish per week, where a serve for adults is about 150g and a serve for children is 75g. (Food Standards Australia New Zealand provides more information on types of fish to eat here.)

READ NEXT: There’s only one reason to avoid canned tuna, and it’s not mercury or the environment