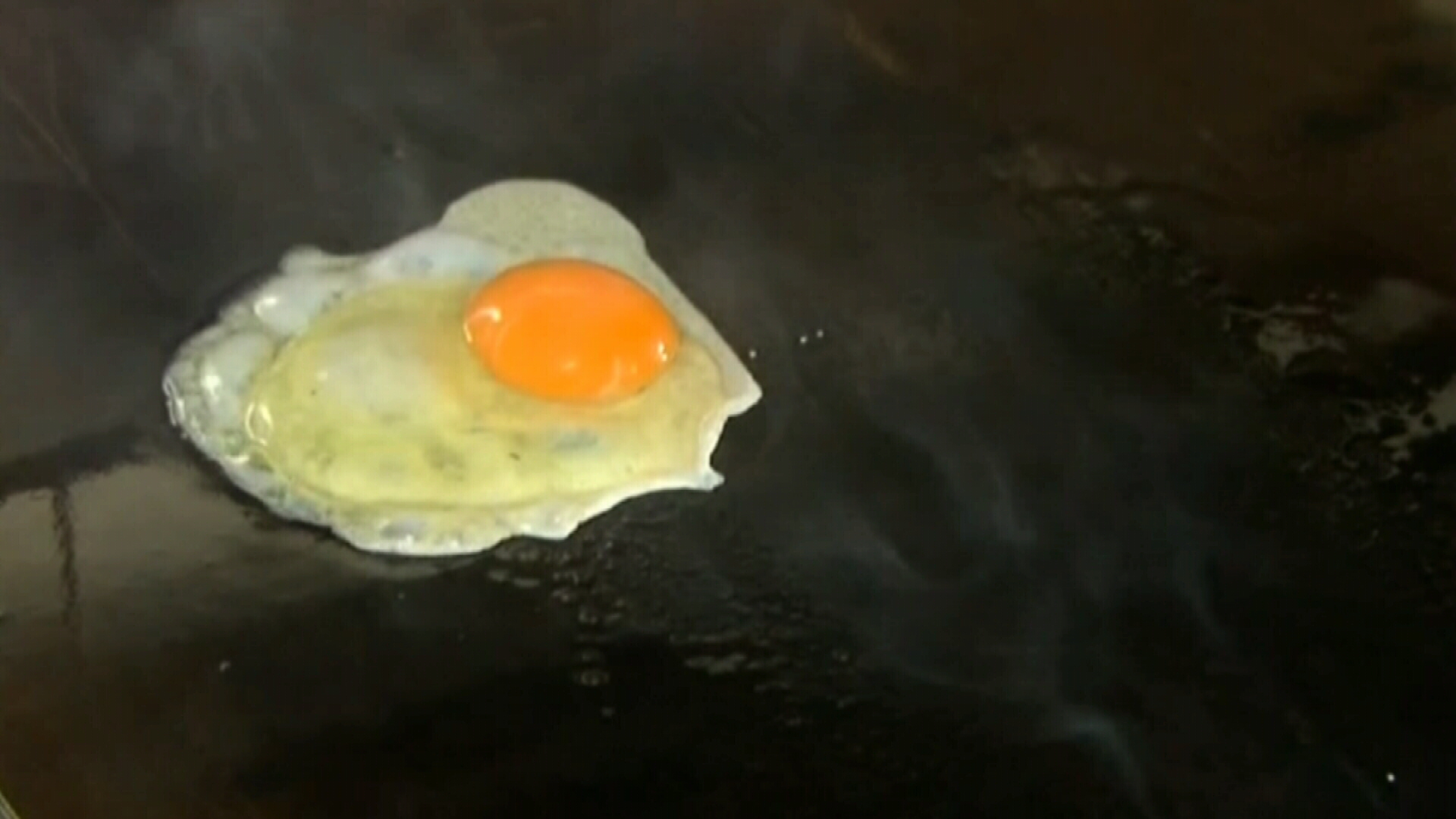 A medium-sized egg holds about 200mg of a fatty substance called cholesterol. That’s a relatively high amount, and it’s why a lot of people are still cautious about eating eggs.

The good news is that more recent research mostly vindicates eggs, determining there’s not much of a link between dietary cholesterol and blood cholesterol. (According to the Heart Foundation, eating too much saturated fat is what’s actually more likely to lift blood cholesterol.)

A new Finnish study is another booster for eggs: a team from the University of Eastern Finland found that eating up to one egg a day (about the limit recommended by the Heart Foundation and the CSIRO) doesn’t appear to increase the risk of stroke.

The investigation analysed data drawn from almost 2,000 Finnish men aged between 42 and 60, who had no cardiovascular disease when they were tested in the late 1980s.

Finnish people are especially likely to carry a gene variant called apolipoprotein E phenotype 4 (apoE4), which significantly impacts cholesterol metabolism — that is, dietary cholesterol is more likely to impact its carriers’ blood cholesterol levels. About a third of Finns have inherited the variant.

The men were followed up over the next few decades to track how many of them had strokes — 217 ultimately did. But that number wasn’t tied to how many eggs they ate, or to their genes.

“Neither egg nor cholesterol intakes were associated with stroke risk in this cohort, regardless of apoE phenotype,” the researchers concluded in the paper, published in the American Journal of Clinical Nutrition.

The team added that their finding squares with earlier research showing no link between eggs and stroke risk. They cite studies that even suggest eggs might have a protective effect against stroke, possibly because of nutrients that benefit blood vessel function.

While there are studies that link eggs to unfavourable health outcomes, that might be because participants in those studies are also more likely to be less active, smoke, and consume high amounts of red meat — factors that could make eggs look bad by association.

The Finnish study acknowledges a number of limitations: it relied on participants self-reporting their diets, and their memories might not have been so accurate; and didn’t account for how participants’ diets might have changed since the ’80s. (However, the researchers note that egg consumption has stayed pretty stable in Finland in recent decades.)

The research also only observes a link between egg consumption and stroke risk, without being able to prove that one directly influences the other — it might be that some other factor influenced the outcomes, a question that requires further research to answer.

The researchers also pointed out that none of the men in the relatively small study had cardiovascular disease when they were first tested, which might have influenced eggs’ impact on their long-term health.

If you’re hopelessly confused about how many eggs are appropriate for you to eat, check in with an accredited practising dietitian.

READ NEXT: Eggs (still) aren’t bad for your heart