Majority of parents don’t know how much exercise children need 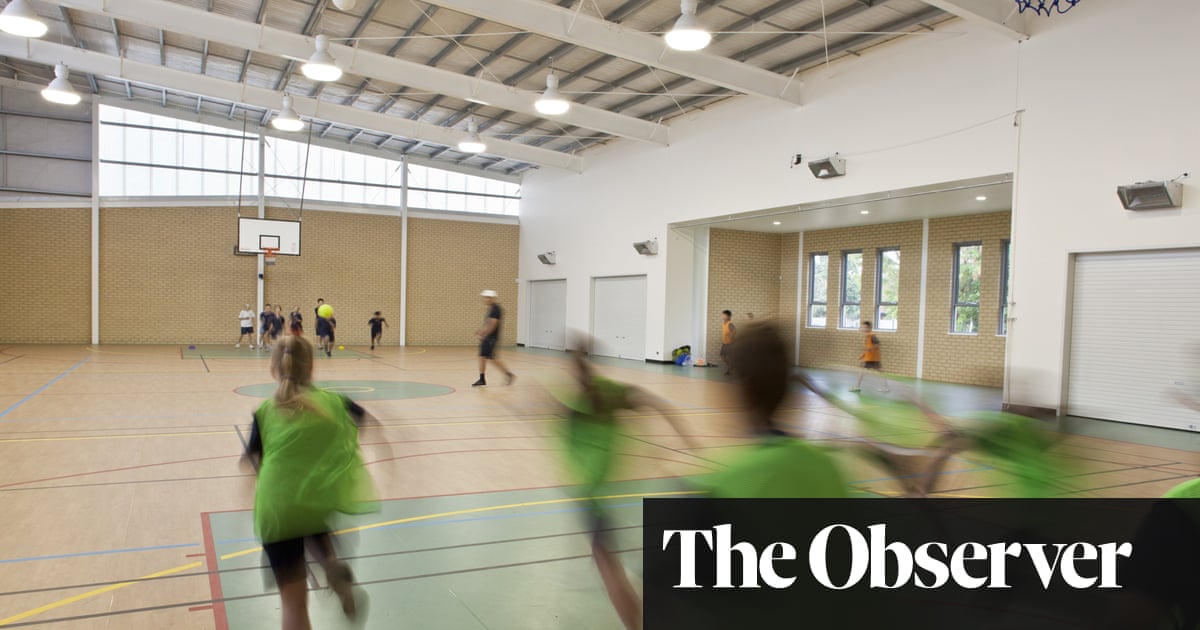 More than two thirds of parents don’t know how much exercise their child needs to do to stay healthy, new research has revealed.

Official NHS guidance states that children aged five to 18 should do an hour of exercise every day, but 68% of UK adults didn’t know this or thought the target was lower.

The survey of 2,000 adults, from YouGov for the Youth Sport Trust (YST), found that only a quarter knew the recommended exercise time for young people, and on average people thought it was 46 minutes.

Last year it was reported that pupils were being taken out of PE lessons to give them more time for exam preparation, and 38% of secondary school teachers said PE time for 14- to 16-year-olds had dropped in the past year.

Meanwhile, figures from Sport England showed only 17.5% of children are hitting the 60-minute target daily. They also revealed a disparity between children from different economic backgrounds, with 39% of those from the poorest families doing less than 30 minutes of exercise a day, compared with 26% from richer families.

This week thousands of schools will come together to celebrate YST National School Sport Week, with the aim of promoting the importance of exercise and the benefits it has on young people.

Ben Smith, the runner who completed 401 marathons in 401 days in 2016, is backing the initiative.

“My experience of PE at school was scary,” he said. “I felt like I wasn’t good enough, like I would never fit in, that I wouldn’t enjoy it and I put so many barriers in place as an excuse not to exercise. Having found sport later in life, I can now see the power it has not only to build a person’s soul but also the benefits it has on confidence, self-esteem and our overall mental wellbeing. It’s vitally important that every young person has opportunity to enjoy what sport has to offer.”