Keith Treacy’s incredible battle with alcohol and depression, and the week’s best sportswriting 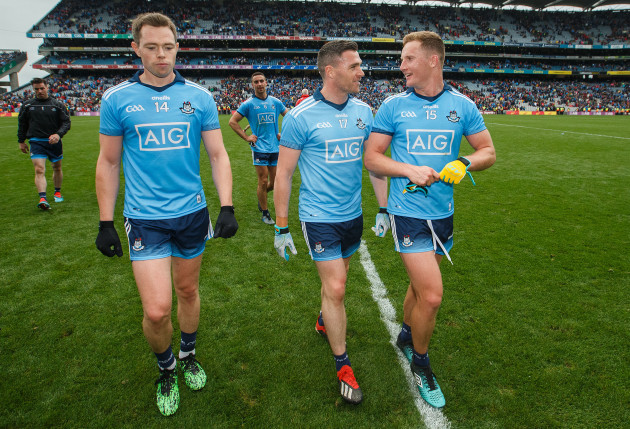 Dublin are looking to complete the five-in-a-row this year.
Source: Tommy Dickson/INPHO

What’s abundantly clear, however, is that Dublin won’t be training in front of thousands next week; and you’ll be promptly evicted from St Clare’s if you turn up with a box of T-shirts.”

Writing in the Irish Independent, Frank Roche takes a look at previous five-in-a-row attempts as Dublin look to complete the historic achievement. 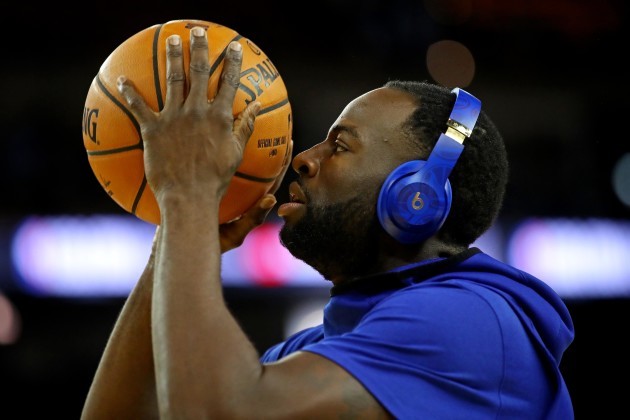 “In a string of public comments last fall that included an appearance on LeBron James’s HBO talk show, Green questioned how the white men and women who control all but one of the N.B.A’.s 30 teams are described.

“It has been 400 years since chattel slavery began in what is now the United States. But Green suggested that the lexicon of 1619 — with African slaves and white owners, with people as currency — should be reworked when it comes to a business with the N.B.A.’s racial dynamic.”

Kurt Streeter of the New York Times writes about the issue of race in the NBA. 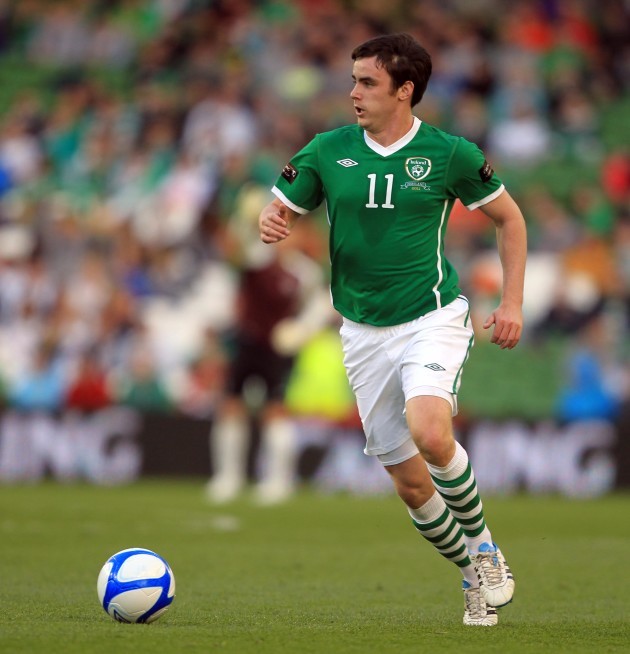 Former Ireland international Keith Treacy opens up about his struggles with alcohol and his mental health in an interview with Aidan Fitzmaurice of the Irish Independent. 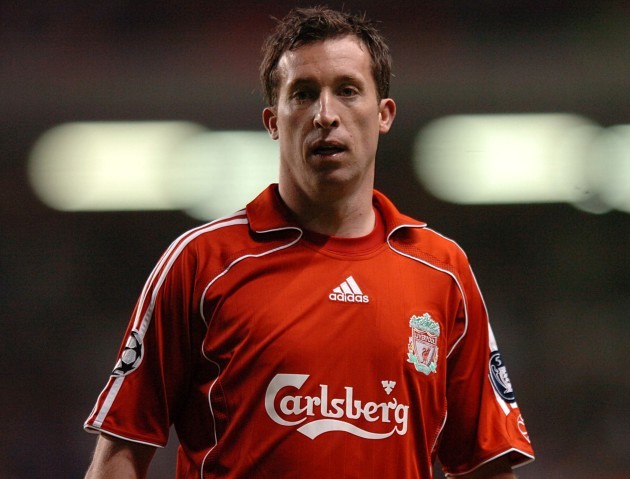 “Fowler, though, became the first of a new breed and he thought of himself as a “guinea pig”. David Beckham, Paul Scholes, Gary Neville and Nicky Butt were all the same age as him but Fowler established himself a minimum of 18 months before any of them.

“The numbers reflect the drama of Fowler’s rise. By the time Beckham announced himself on the world stage by scoring from the halfway line on the opening day of the 1996-97 season against Wimbledon, Fowler was already nearly three seasons into a career, having scored 85 goals in total and more than 30 times in each of the previous two campaigns.”

Writing in The Athletic, Simon Hughes writes about how Liverpool legend Robbie Fowler changed the game for young footballers. 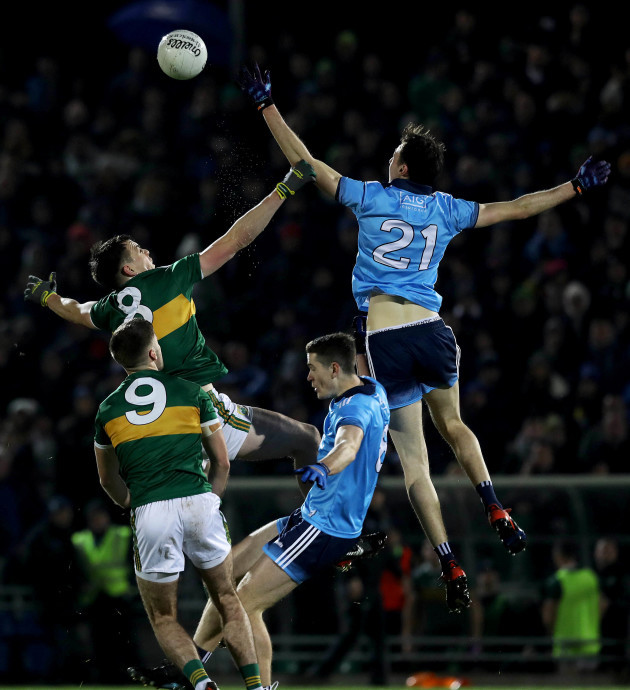 Dublin and Kerry will collide in this year’s All-Ireland final.
Source: Lorraine O’Sullivan/INPHO

Another option is to man up.

Once Kerry feel the squeeze, they can take their time and set up identically to Dublin.

12 blue shirts push up, Kerry react by bringing 12 of their men back to pair off with them. They take the zones away from Dublin and make it a man on man battle instead. They can disrupt this further because they know in advance how Dublin want to operate. Dublin want McCarthy, Fenton, MacAuley, Howard – their big lads – manning the back of the press for anything going long so Kerry technically have a free shot at how they want to use their own big lads.

Conán Doherty of Sports Joe assesses the ways that Kerry can get the better of Dublin when they meet in the All-Ireland final.

Yoga for everyone in East Rockaway – liherald

Peloton Stock Is the Apple of Fitness – The Motley…

No, It’s Not Medically Possible to ‘Reverse’ Abortions