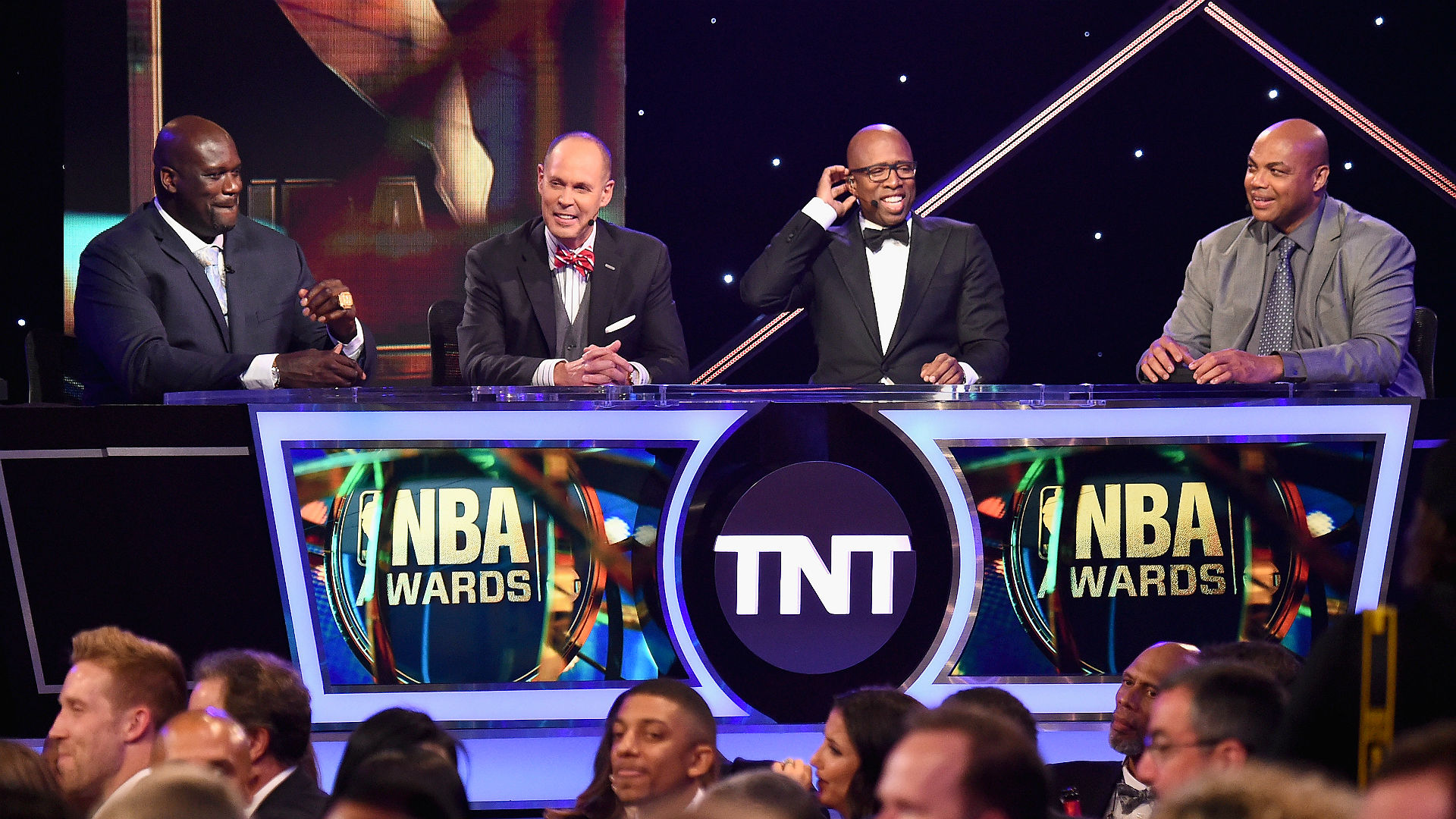 TNT’s “Inside the NBA” crew did a little yoga Thursday — goat yoga.

Yes, Ernie Johnson, Kenny Smith, Charles Barkley and Shaquille O’Neal all tried out the hottest exercise trend during halftime of the Trail Blazers vs. Bucks game.

Both Smith and O’Neal climbed on top of Barkley during the hilarious segment.

Best show on TV is TNT at the half. Why talk about Giannis having another MVP season when you can get Charles Barkley doing yoga with a goat? pic.twitter.com/M69Af6mfWZ

Goat yoga started on a small farm in western Oregon, according to CNN, and it didn’t take long for the concept to gain popularity across the U.S.

Curious about goat yoga and how it works? Check out the video below.

Clarks Summit community comes together at yoga event to…