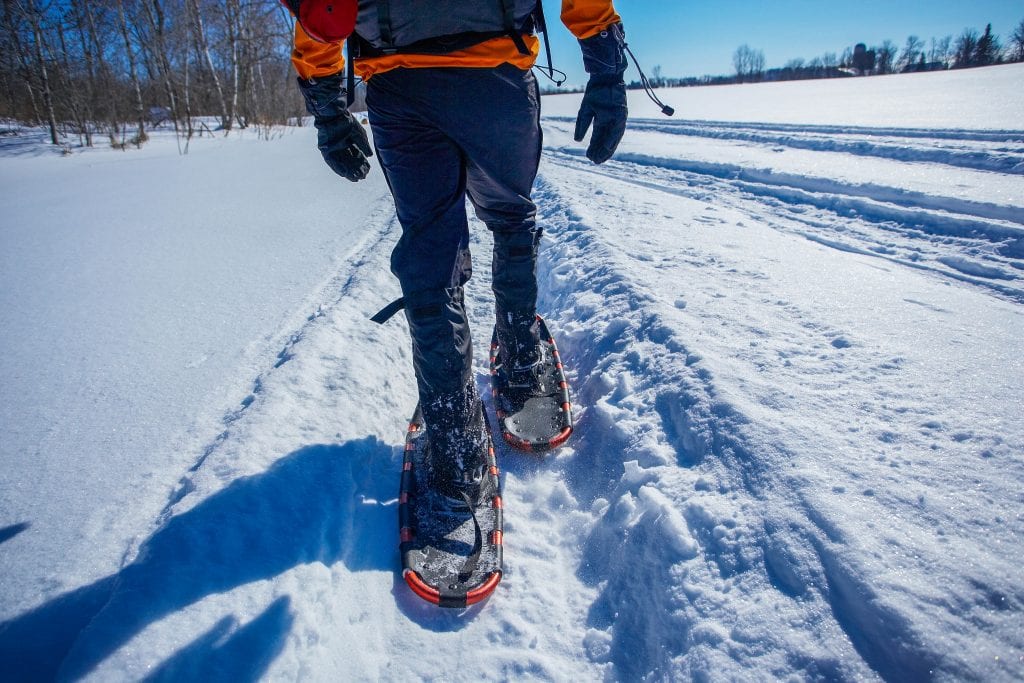 I’m not a rich man. Working as a writer for the past 30 years and lacking a last name of King or Koontz, I have not amassed great Scrooge McDuck hordes of wealth. I have no gold coin-filled vault in the basement and even if I did, I wouldn’t spend a great deal of time rolling around in it.

Despite this, I have few regrets regarding my career choices. The reason for this is twofold. First off, my needs are simple. Simple is all I can afford, yes, but it’s also what I prefer. I’d rather spend an evening chatting around a bonfire than eating quail at a black-tie event at Mar-a-Lago. (Actually, I’d prefer root canal work to an evening at Mar-a-Lago, but that’s another story.)

It’s not that I’m not uncomfortable with elegant surroundings or formal occasions, but I do tend to be bored there. I’ve never been keen on small talk and when you put on a tux an evening of small talk is certain to follow, unless there’s a really good band and an open bar.

The second half of the equation is that I’ve never felt a strong urge to acquire things. When I was a child my mother read to me Aesop’s fable about the industrious ants and the cavalier grasshopper. I immediately identified with the grasshopper.

Then in college, I read Hermann Hesse’s novel “Siddhartha” and for a while became interested in Buddhism. It didn’t stick, but it did leave me with a “free yourself from material possessions” mindset. This only reinforced the earlier influence of one of my favorite Bible verses, from the Book of Matthew, “For where your treasure is, there will your heart be also.”

The dogmas differ, but the message is similar: Don’t get hung up on accumulating … stuff. Because in the end you don’t own it; in the end, it winds up owning you.

By the time I was in my late 20s, I had pretty much decided I’d like to live a quiet, simple life. As it turns out, my life has instead been noisy and complicated, but my goal remains the same and I continue to strive for quiet simplicity.

On the “don’t acquire stuff” front, however, I’ve been mostly successful. I have little, I need little and I live a life I truly love.

This makes a little creativity when it comes time to have fun with The Lovely Mrs. Taylor a must.

Mrs. Taylor has more money than I do because she became an accountant instead of a writer. You can make good money as an accountant, even without the last name of Koontz or King. Also, Mrs. T is smarter than me and makes better financial decisions.

No, that’s not why I married her.

When we go out, I usually pay. Mrs. T is a modern woman and would be happy to cover half the expenses, but I’m decidedly un-modern when it comes to that sort of thing. Me man! Me pay! Ugh! That’s my attitude and it’s too late to change it now, may the good Lord have mercy on my misogynistic soul.

Despite my mostly hypothetical bank balance, we always find a way to have fun. The key, I’ve found, is to DO things. Neither Mrs. T nor I are particularly sedentary; we like to keep moving.

During the summer months, the options seem all but limitless. We go on bicycle trips, tackle day-long kayaking adventures, fish and hike. In the evenings there’s often an outdoor concert, festival or gathering of friends and family.

It’s a little trickier during the winter. Neither of us are fans of the cold, but we try to get out and about as often as possible. A couple years ago, we bought snow-shoes. I’m sure we’ll be trying them out any day now. That’s assuming we ever get any snow accumulation over a half-inch.

Likewise, I have a shed full of ice fishing gear, including a nice portable shanty and a heater to keep it warm. Again, we’re just waiting for enough ice to form on the lake that we don’t risk joining the fishes.

At the beginning of every season, Mrs. T and I check newspapers and online for the “happenings” schedule of every small town within 50 miles. The local chambers of commerce usually have all that info readily available.

It turns out there’s usually something going on somewhere on any given weekend, often at next-to-no cost. Even in the winter.

The two hardest months (in my experience) are January and February. They can be lean when it comes to activities. During these times, Mrs. T and I do a lot of cooking together. Last weekend, we tried out my new quesadilla maker (which, it turns out, doesn’t work as well as a plain old frying pan, which is no doubt why I was able to buy it at Goodwill for four bucks. I’ll be donating it back to the store later this week).

A couple weeks earlier we got together for a day of cookie-making. It was a blast and nobody had to wear a black tie or make inane small talk.

Maybe it’s my inner grasshopper talking here, but it seems to me fun (or maybe it’s Fun, with a capital F) is waiting around every corner. You just have to be open to it. I’m reminded of the Beatles tune that goes, “Fun is the one thing that money can’t buy.”

So, if you’re looking for a good time, open a newspaper or a community website. And leave your wallet closed.

‘One of the fattest presidents ever’: David Frum…