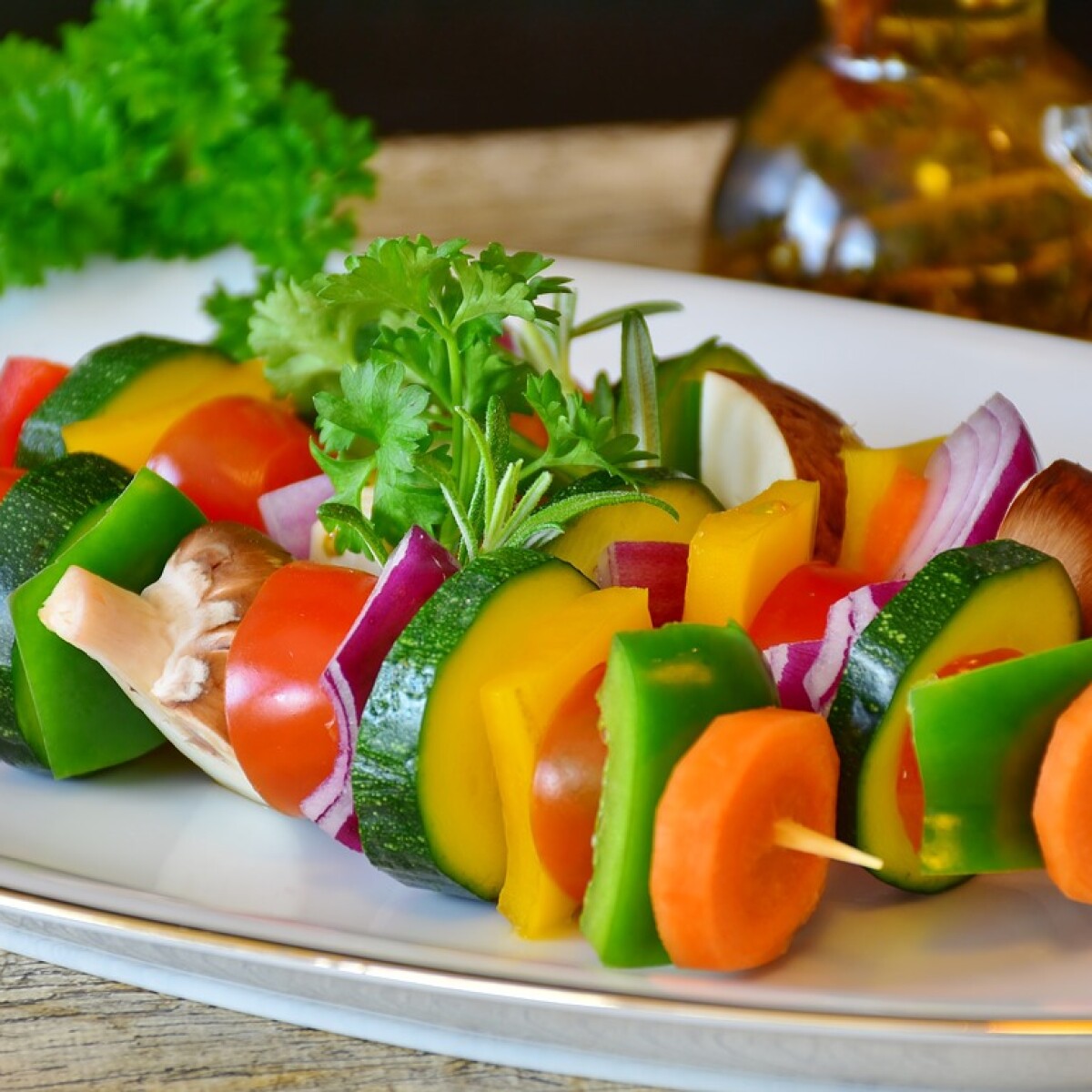 LAS VEGAS (KTNV) — Various Las Vegas restaurants are kicking off the new year with a month-long celebration of the vegan lifestyle.

Throughout January, each participating restaurant will offer a Veganuary menu with special vegan dishes — most of which are not already offered on their regular menus. Highlights include:

· Slice of Vegas – Three Course dinner for $20 including Buffalo Edamame, Spaghetti & Meatballs and a Chocolate Cake

In addition to the special vegan menus being offered throughout the city, special vegan events, organized by Vegans, Baby will also take place. A Veganuary kick-off event was held Jan. 3 at Shiraz and featured free appetizers and wine, as well as the restaurant’s special vegan eats available to order.

On Jan. 19, Vegans, Baby will host a Vegan Pizza Tour through Downtown Las Vegas, which will showcase different vegan pizzas in the neighborhood and a complimentary Crafthaus beer. Rounding out the month, another Veganuary Las Vegas event will take place at Forte Tapas, with more details to be announced later.

Some proceeds from the special month will benefit NSPCA.