There’s one thing that really puts me off veganism: Peta – The Guardian 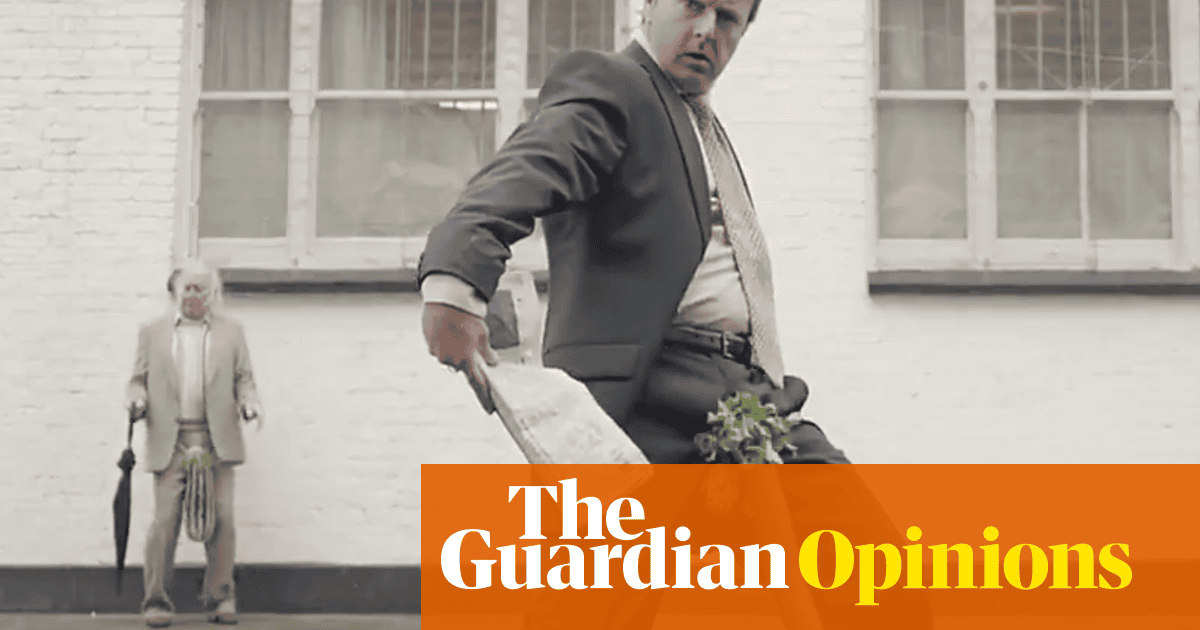 I’ve been vegetarian for ages and have been considering going vegan. One reason I haven’t yet is pizza: vegan cheese is a crime against tastebuds. Another thing putting me off is Peta. The animal rights organisation seems to launch itself into the headlines every few months with an obnoxious advertising campaign that makes vegans look like pea-brains with whom no right-minded person would want to be associated.

Peta’s latest act of tofu terrorism is a new ad centred around masculinity. “Traditional masculinity is DEAD,” it announces. “The secret to male sexual stamina is veggies.” It brought this thesis to life with a puerile video featuring men vigorously waving vegetable genitalia. Nothing has ever made me want to eat a carrot less. Or an aubergine. Congrats, Peta: you’ve put me off fruit and veg. I’m craving a hamberder, as I believe the meat-treats are called in the White House.

Peta’s ads are so distasteful that I sometimes wonder whether the organisation is a genius invention by the meat industry, designed to make animal rights activists look ridiculous. In December, it irritated the internet with a plea to stop using phrases such as “bring home the bacon” or “flog a dead horse” because they trivialise violence against animals. Peta also has a good record of irritating feminists with misogynistic advertising that treats women like pieces of meat.

It’s possible Peta’s antics were effective once, when veganism was a niche lifestyle associated with angry hippies. Recently however, veganism has undergone an image transformation and become mainstream. Peta’s chest-beating no longer just seems obnoxious, but old-fashioned and unnecessary. You could say it’s flogging a dead horse.

• Arwa Mahdawi is a Guardian columnist

The DASH diet is more than half carbs, and experts say…