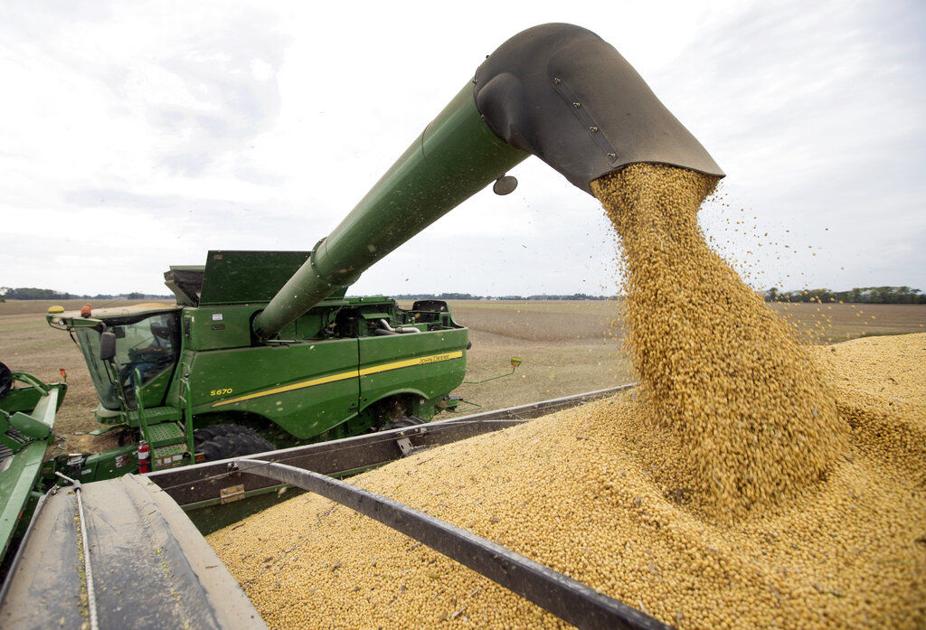 A team of 37 scientists has designed a diet for the long-term future, and the good news is that it doesn’t require anyone to eat insects or soylent green. There’s nothing dystopian about it, but some nutrition experts are still turning up their noses at the plan, which was designed to minimize environmental degradation while still feeding the 10 billion people expected to inhabit the planet by 2050.

The main complaint: The EAT diet, published in the Lancet last month, is padded with lots of corn and soy, and would ask Americans to make a drastic cut in our average consumption of meat, dairy and eggs. There’s a bitter aftertaste of the 20th-century government-recommended diets high in carbohydrates and low in fat, which are now considered a factor in skyrocketing obesity and Type 2 diabetes.

Critics quickly blasted the Lancet authors’ claims that meat is harmful to our health, or that vegan diets are better for the human body. They point out that scientific studies to date give mixed results, and are based on hard-to-interpret evidence rather than controlled experiments.

But this is a small flaw in a worthy exercise. As Earth’s population swells, a world where the perfect diet for planetary health coincides with optimal human health might not be possible.

Historically, advances in food quantity went along with degradation of quality. By studying ancient skeletons, archaeologists have found that as grain farming expanded, people deteriorated — their skeletons became shorter, with more signs of disease, and their teeth went from healthy to rotten. Nobility remained tall and healthy — eating more varied diets, including meat. It was the peasants who suffered.

Scientists eventually figured out that it takes more than just adequate calories to feed humans. We evolved to need the right combination of amino acids and particular forms of fat, as well as vitamins and minerals. Science has made great strides in preventing vitamin deficiencies, but we still don’t know what’s optimal – just what’s good enough.

The environmental side of the equation is simpler, and more obvious. Agriculture has so drastically changed our planet that in comparative biomass, wild animals make up just 4 percent of all mammals; humans, 36 percent; and livestock, 60 percent. The vast majority of bird biomass is now composed of chickens.

Gidon Eshel, a Bard College geophysicist who studies the environmental impacts of food production, lists many side effects of agriculture: the killing of wild plants and animals, nitrogen pollution in waterways, and emission of greenhouse gases.

Eshel concluded that the U.S. beef industry is hogging land, pouring nitrogen runoff into rivers and the Gulf of Mexico, and destroying biodiversity. That doesn’t mean everyone has to become a vegan to save the planet. We could keep up our meat-eating habits without the damage if we reduced beef production by two-thirds, and changed the way cattle are fed, he said, replacing corn with grazing and supplementing with things like the rinds left over after the squeezing of orange juice. Chickens are much easier on the environment, and eggs even better.

Nutrition science lost credibility for continuing to vilify eggs, meat and dairy products over the possibility of a slight risk, all the while steering people toward sugary cereal, margarine and other items with effects likely to be much worse.

And to make matters more complicated, scientists have started studying the effect of diet on the brain, and they’re worried that we’re doing ourselves harm by consuming too much of a fat called omega-6 — which is among the “unsaturated” fats that the heart people deemed healthy. Omega-6 fats are in cheap cooking oils — corn, soy, safflower — and the meat of factory-farmed animals that are fed corn and soy.

It might look arrogant for anyone to claim to have designed a perfect diet. What’s perfect for weight-conscious Americans may not coincide with what’s necessary to ensure proper brain development of every child in Africa. It’s also smart to be looking ahead to our more crowded future — so we can keep eating food and never have to resort to dystopian mystery substances.