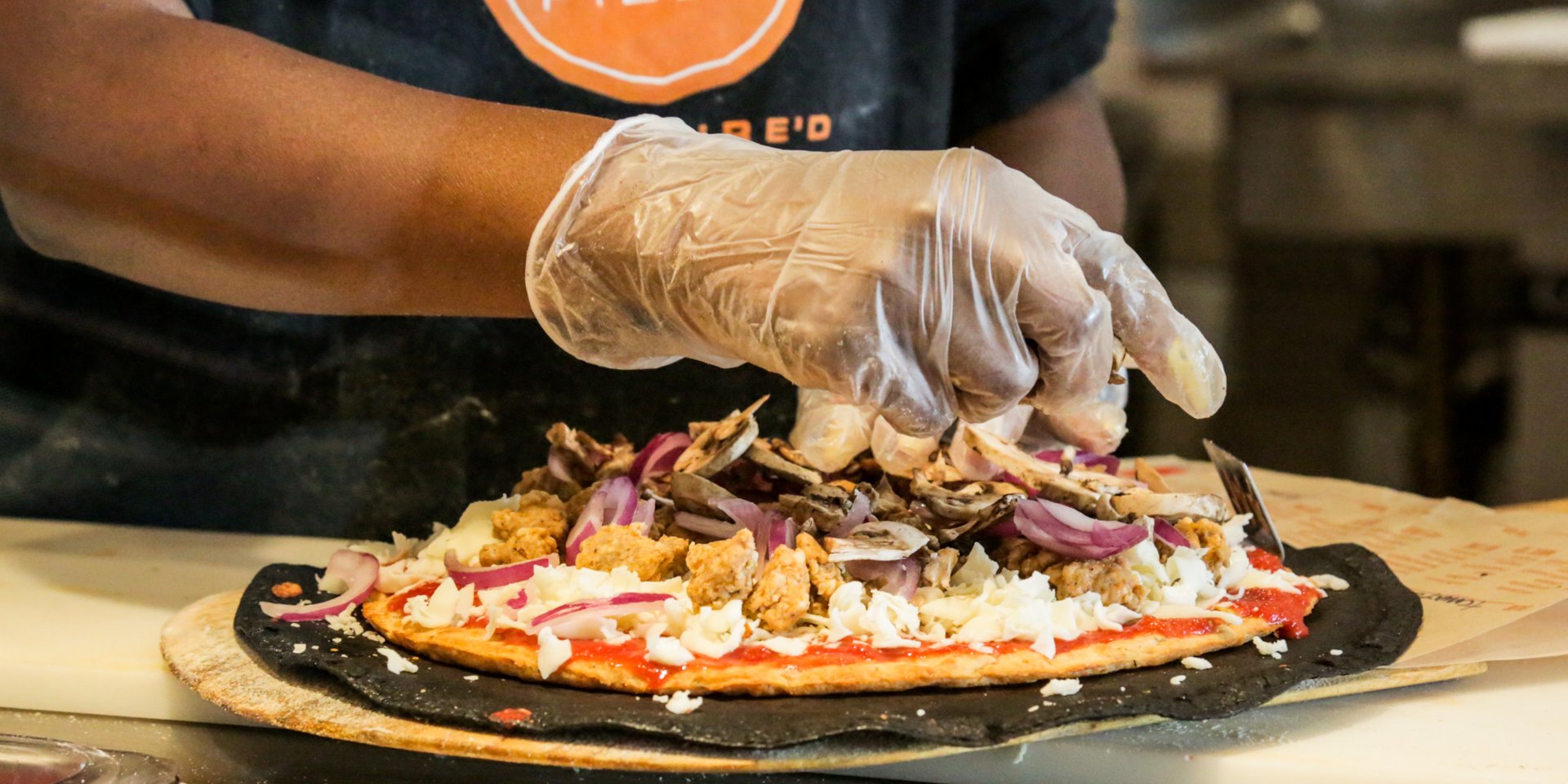 Blaze Pizza became the first national pizza chain to roll out a keto-approved option in the US in July. The fast-casual chain’s keto crust has just 6 grams of net carbs, swapping flour for ingredients like flax seeds, eggs, and cheese.

“Pizza crusts are traditionally made mostly of flour, water and yeast,” Blaze Pizza’s executive chef, Brad Kent, told Business Insider. “Removing the flour brings several challenges since the gluten and starches and sugars (carbohydrates) deliver the desirable light, crispy, and chewy texture in addition to its toasty and yeasty flavor.”

Read more: Blaze Pizza just launched the first keto-diet-approved pizza crust to be served at a national chain. I tried it and was surprised by how good it was.