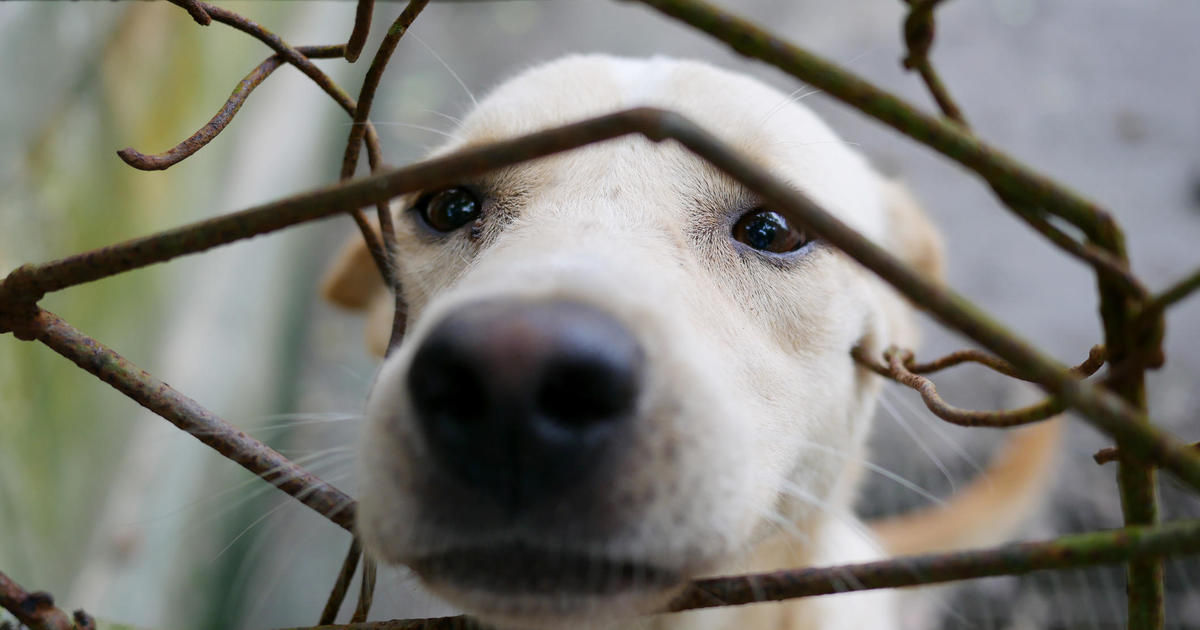 Beyond Meat has been a big hit on Wall Street, rising 240% since the plant-based food maker’s May initial public offering. Now a number of upstart investment firms are serving up vegan-themed funds, hoping investors will have the same appetite for an entire portfolio of animal welfare-conscience companies as they have for shares of the faux meat-patty maker.

The U.S. Vegan Climate ETF, which is expected to launch next month, will likely be the first that investors are served up. Its Swiss-based sponsor, Beyond Investing (no connection to the burger company), which was formed in 2017, says its purpose is to create “the first ever publicly available vegan and environmentally conscious investment products,” according to the firm’s website.

The fund will invest in many of the same stocks that are in the S&P 500, but exclude companies that Beyond Investing believes are harming animals or the environment. That seems to rule out many companies. The firm says it cut out more than 40% of 500 large companies it initially considered for the fund. Defense companies and gun makers were also barred from the portfolio. The fund’s ticker will be VEGN, and it will be listed on the New York Stock Exchange.

That’s not the only vegan investing option soon to be on Wall Street’s menu. Investment firm Karner Blue Capital, which calls itself “the nation’s first registered investment advisor to evaluate publicly-traded companies on animal welfare and biodiversity criteria,” is cooking up a mutual fund as well. It has filed a prospectus but doesn’t know when the fund will launch.

Karner Blue President Vicki Benjamin said the fund will not only exclude companies that harm animals, but also push the businesses it does invest in to improve their practices. Benjamin has experience on that front. She comes from social investment firm Calvert Investment Management, which in 2017 paid $22.6 million to settle Securities and Exchange Commission charges that it misused client assets to cover corporate expenses. Benjamin discovered and reported the fraud to the SEC shortly after joining the company in 2015.

Despite their “woke” investment mandates—Beyond Investment’s website says “Animal suffering is also caused in the name of human entertainment” and features a picture of forlorn-looking caged monkey—critics say the funds holdings are not that different than other investment offerings. The top four holdings of Beyond’s vegan ETF will be Microsoft, Apple, Facebook and Mastercard. And while the last two may not directly harm animals, they likely allow advertising by, or process payments for companies that do.

What’s more, both funds are part of the broader expansion on Wall Street of so-called ESG funds, which say they are as interested in environmental, social and governance issues as much as profits when picking investments. ESG fund managers generally say companies that help create a better world will also be better long-term investments.

That’s still to be proven, but the early results are good. Beyond’s vegan index, which was launched in anticipation of the ETF, is up 4.8% in the past year, versus 2.6% for the S&P 500.

Food for thought — and health. The right diet for patients…