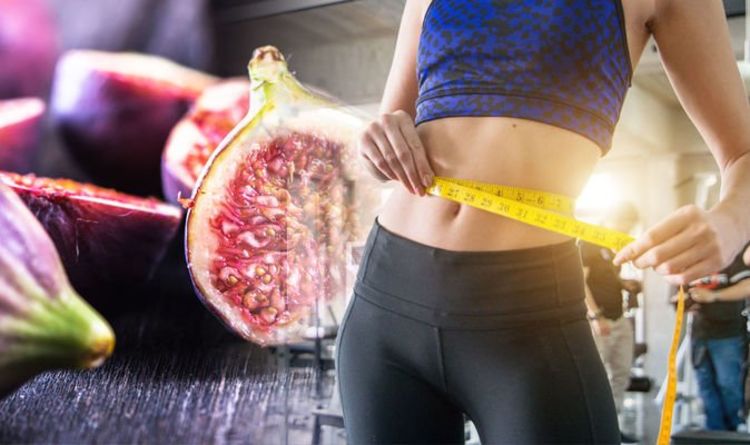 Your weight loss diet efforts could be maximised by eating one certain type of food to your diet.

While we often restrict ourselves, there are certain foods its possible to eat in abundance and still lose weight.

One of these is fibre, which has been scientifically linked to less belly fat and a flatter stomach.

So, why does this fibre help keep you slim?

Well, soluble fibre is great for the bacteria that live in the digestive system.

A study conduct by a number of universities including King’s College London found that those with healthier stomach bacteria had less belly fat.

The less diverse your stomach bacteria the more likely you are to be obese, an excellent reason to eat more fibre.

But, eating fibre has a more immediate effect on your appetite too, which can boost weight loss.

Eating more fibre reduces the appetite. This type of food is harder for the stomach to breakdown, meaning it moves more slowly through the digestive system.

This means we feel fuller for longer, causing us to eat less calories throughout the day.

Another is another fast weight loss diet that promises to help you burn belly fat.

The low-carb and high-fat keto plan is a popular diet which many slimmers will use when trying to shape up.

Before he shed the weight the dieter weighed 14.1st. He now weights a slimmer 11.4st.

His weight loss has had a wonderful side effect, as the man wrote: “Also completely dissolved my issues with anxiety and depressive episodes I had since I was 16.”

So what exactly did he eat? While he has an “occasional pig out day”, the man eats 20g or less a day.

He added: “The only dairy I consumed is cheese. I would eat 20g (carbs) or less, but often 0g carbs.”