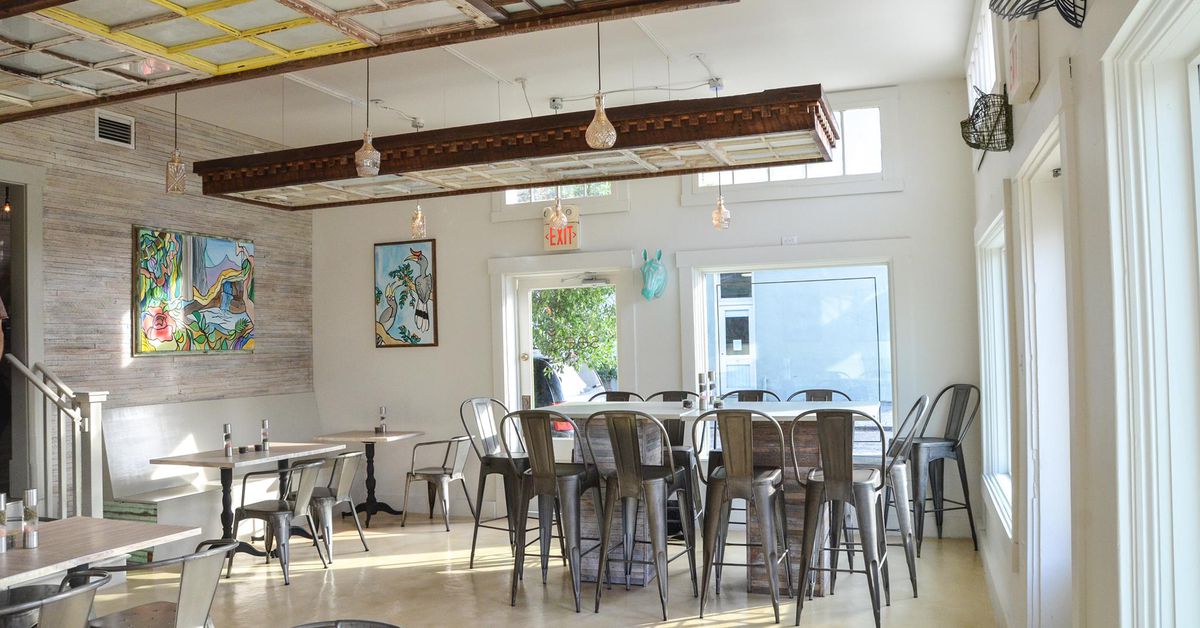 Seed, the chic cafe opened in the Lower Garden District in 2014 with a menu of vegan takes on American comfort food like nachos and fried green tomatoes, has been sold to new owners. The sale comes just a few months after the closure of its short-lived second location on St. Claude Avenue in the Marigny.

A Seed representative reached by phone Wednesday confirmed the Prytania Street restaurant’s sale but declined to name the new owners. They said Seed will close temporarily for renovations in the coming weeks, but will reopen under the same name. Offerings are to remain vegan, though the menu may undergo some changes as well.

Seed’s owner Edgar Cooper sold the original location once before, back in the summer of 2015. When a small fire in the restaurant a month later resulted in its closure, he ended up buying it back so the popular vegan destination could return.

Eater has reached out to Cooper for further details on the sale, the date of closure, and to verify a tip that the current staff will lose their jobs at the time of closure, and will update this post if we hear back.

Do you have a hot restaurant tip? Noticed a spot in your neighborhood opening or closing? Send an email.