Go Sober for October: Three ways to help you stop drinking alcohol for a month 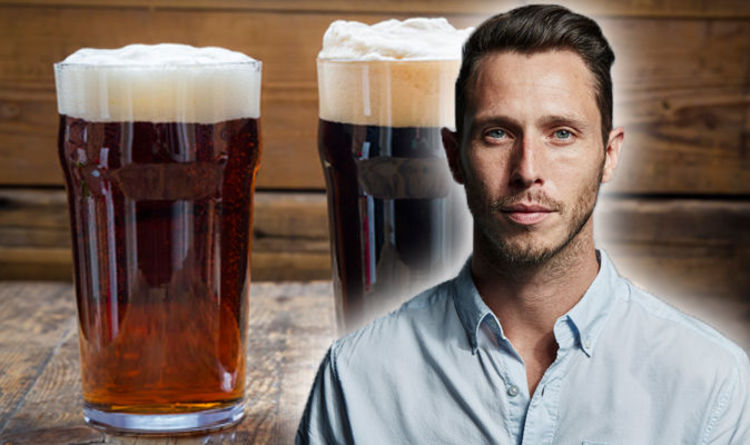 Go Sober for October is both a good cause for the cancer charity and also an opportunity for people to reap the health benefits of giving up alcohol.

Around four per cent of caners in the UK are directly attributable to alcohol, heavy alcohol consumption is known to contribute to an increased risk of diabetes, and research has confirmed regularly drinking raises blood pressure.

But if you’re taking part in the campaign and find saying ‘no’ to a tipple difficult, then where do you start?

Drinkaware has three tips for those taking part in the campaign this month.

Its first tip is to get the facts on alcohol. Understanding what effect alcohol has on your mind and body can help motivate you to stay on track.

Secondly, refresh your drinks. It says sparkling mineral water is great but there are many other alcohol alternatives out there. You could try a mocktail or an alcohol-free beer.

Thirdly, it says you should tackle your triggers. It pays to understand what prompts you to have a drink so you can stay in control and avoid old habits.

You should be able to notice some differences after giving up alcohol.

The education charity says you’ll have a better night’s sleep, more energy to take on the world, you’ll experience weight loss, and notice a few extra pounds in your wallet.

But, like giving anything up, Dr Andrew Thornber, Chief Medical Officer at the Now Healthcare Group, said with giving up alcohol there will be periods where you don’t feel your best as your body naturally fights some of the changes taking place.

He explained: “The changes will happen quite quickly, but gradually over the course of the month they will become more apparent.

“At first you’ll probably feel a little anxious or restless (depending on how much you drank before) and may have trouble getting too sleep – as drink can help to actually fall asleep.

“Alcohol is full of empty calories, so over the course of the month and probably moving into week two, you should be able to see a slight changes in your body and those trousers that once were a little tight, should start to loosen up.

“Also if you’re exercising you’ll be able to burn fat/calories much easier than when you’re drinking.”

Drinking alcohol every day for a month is unlikely to leave your body unharmed.

It is well-known that drinking too much for years on end can cause brain damage, liver cancer and alcohol hepatitis.

But alcohol abuse can impact your health much sooner than that – and it’s more serious than a hangover.

“The body is more than equipped to cope with the odd binge or moderate drinking,” said Rob Hobson, nutritional director at Healthspan and co-author of The Detox Kitchen Bible.

“But if you have a long period of consistently drinking large quantities of alcohol then this can impact on your physical health, general wellness and mental health.”

These are the four ways alcohol can impact your health if you overdo it.

Coronavirus latest: Is there a cure for coronavirus? How to…

Heart attack warning: Just one of this drink a day in…