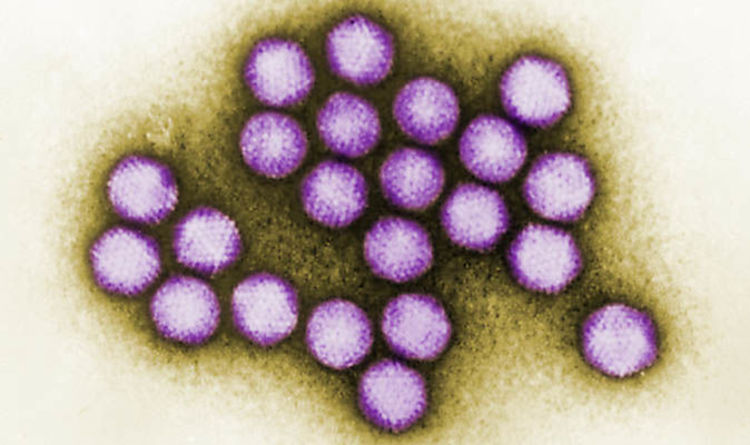 Adenovirus in New Jersey has been running dangerously through a hospital in the state, and is responsible for the deaths of 10 children.

The disease is one of many which are most serious in younger children, and can come with some nasty side effects.

So far, the 10 children who have caught the virus and died have been in the Wanaque Center for Nursing and Rehabilitation.

Each child was found to have some form of compromised immune system, including respiratory problems, which are the primary target of the virus.

Adenoviruses are known to cause both upper and lower respiratory tract infections.

Generally these infections are manageable, and rarely cause death, but can be severe in some cases.

Children who contract the disease can succumb to severe pneumonia and something named bronchiolitis obliterans, in which small airways are replaced with scar tissue.

This results in a severe reduction in ability to breathe, and can kill those with a compromised immune system.

Why is adenovirus so deadly in New Jersey?

The most worrying aspect of the virus is the rate at which it can infect and hospitalise people.

Cristina Calvo and her research team in the Pediatrics Department at the Severo Ochoa Hospital in Madrid, studied adenovirus infections in children over an eight year period.

Their research focussed on the period from 2005 to 2013, and the frequency and duration of the adenovirus infection measured in known cases.

Adenovirus infections were a frequent cause of hospitalisation among children, and frequently reoccurred just weeks later.

The team at the Severo Ochoa Hospital studied a total of 3092 cases where children were hospitalised due to respiratory infection.

Results showed 17 percent of the cases (403) were Adenovirus.

“The total of 403 cases corresponded to 387 children; 13 children had two episodes, separated between six weeks and one year, and one girl had 3 episodes (in different years).”

Adenovirus multiplication and quick hospitalisation of children can make circulation deadly, as is the case this particular outbreak.

A spokesman for the New Jersey Department of Health addressed this virus type and why the situation was so deadly in New Jersey.

They said: “Unfortunately, the particular strain of adenovirus (#7) in this outbreak is affecting medically fragile children with severely compromised immune systems.

“The strain has been particularly associated with disease in communal living arrangements and can be more severe.”

Coronavirus may be spreading so quickly due to fecal…

McVitie’s is reducing sugar in nine of the…