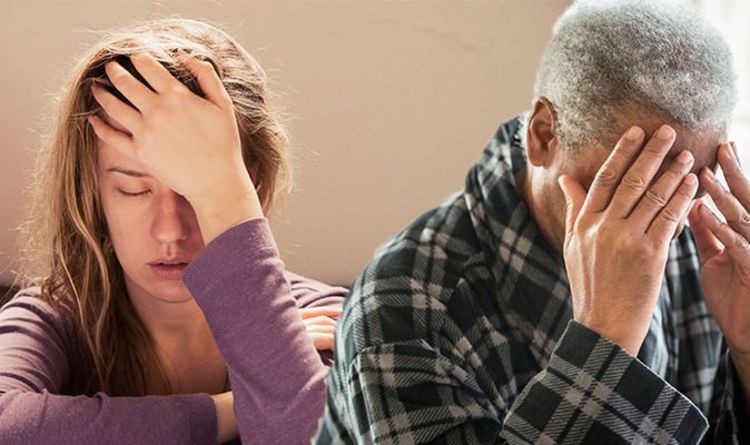 Migraines are a common problem for many people, affecting around one in every five women and one in every 15 men, according to the NHS. They can severely impact quality of life, with some people finding they need to stay in bed until their migraine has passed. Treatment typically involves painkillers, such as over-the-counter remedies like paracetamol and ibuprofen, as well as stronger prescribed medications. However, migraines can be stubborn and severe and symptoms are not always that easy to treat.

One migraine sufferer, Dhanesh Sakaria, has suffered from migraines for a staggering 30 years.

Finally, Dhanesh found the answer in a pair of anti-glare spectacle lenses, after a recommendation from her optician, which she has found to have reduced the number and severity of migraine attacks.

Anti-glare lenses are glasses lenses that claim to reduce eyestrain by eliminating glare and reflections, in turn preventing migraines from occurring.

They are recommended for people who suffer from eyestrain and migraines, particularly when driving at night or using a computer.

Danesh had a prescription for six migraine tablets a month, but said this was “frequently not adequate” due to her having lots of attacks.

Her optician then recommended using Vista Mesh anti-glare lenses, after hearing reports about the lenses helping other migraine sufferers.

“I had the lenses made up to my prescription, in a varifocal option, and I wear them all the time – for driving, for work and everything else, so that I don’t need to take them off during the day.

“They have made a huge difference, cutting the attacks by at least half, and there has been a reduced severity to the migraines that I do experience.

“I had been incredibly sensitive to light, often causing nausea and vomiting, but the attacks that I have experienced in the past few months have not been as debilitating.

“I have tried so many different things over the years – avoiding foods, giving up red wine, and so on, but none has worked. Four months into wearing the specs the results are very positive.”

Teresa noted the lenses have removed the glare and sharp reflections she suffered when driving. “They have really helped my migraines,” she said.

Ian Parkhurst, of Parkhurst Opticians in Doncaster, is one optician who prescribes anti-glare lenses to his patients.

“I couldn’t work properly without this lens, as it relieves the majority of symptoms for people with migraine and visual stress,” said Ian.

“We have many patients using the lens who say it has turned their lives around. It doesn’t work for everyone, but we have a very high success rate.”

There are various anti-glare lenses brands on the market. Talk to your optician if you are considering trying them.

Holiday Inn near Heathrow to be a coronavirus quarantine…

Coronavirus latest: When should the UK…

How to live longer: Harvard study reveals how to add DECADE…