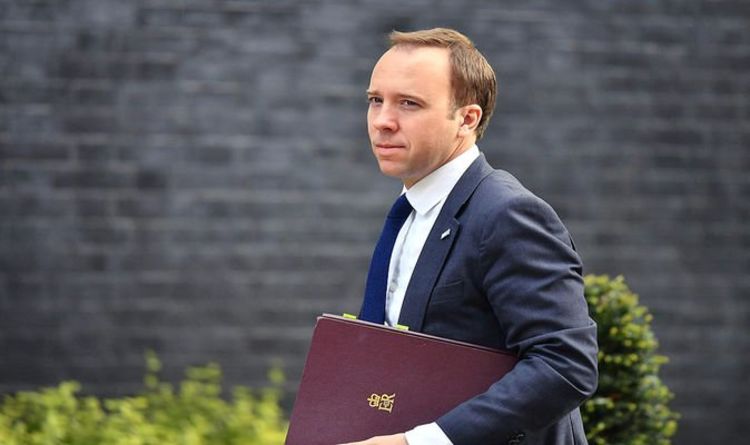 He said the scheme could be modelled on the “auto-enrolment” ­system for workplace pensions, where every employee joins a company scheme unless they choose to opt out.

The plan is set to be part of a Government Green Paper on social care funding.

Speaking to a House of Lords economic affairs committee yesterday Mr Hancock said the proposals for care in England had been delayed because of Brexit but would be published in “due course”.

“There are a number of injustices in the current provision of social care but the insurance issue for people in old age care is one of the biggest. It is the last great uninsurable risk that we have, nobody can insure against it,” he said.

“The distribution of the risk across the population is quite stark. About 25 per cent of people need no care costs at all because they just drop dead. About one in 10 have care costs that are above £100,000 a year.”

He said that while the state will always provide for a portion of the population, for others eligibility rules mean they will have to pay.

One way “to make this policy area better and fairer would be to have the ability of all of us to insure”, he told peers.

He added: “The state could back an insurer to cause this market to come into effect in a similar way to the way we did in pensions.”

The Green Paper will see the Tories confronting an issue which is widely believed to have contributed to the party’s disastrous election result in 2017.

The so-called dementia tax in the manifesto would have seen the cost of care provided at home being paid for out of a person’s assets – including property – if the cumulative value was over £100,000.

Theresa May was forced into a U-turn following a backlash but her popularity still slumped.

Currently older people with assets worth more than £23,250 must part-fund the cost of the care they receive.

Over the next 40 years the number of over-75s is set to double from today’s 5.3 million, with the crisis “moving from urgent to critical”.