Sepsis death: ‘I had to watch my baby die in my arms’ 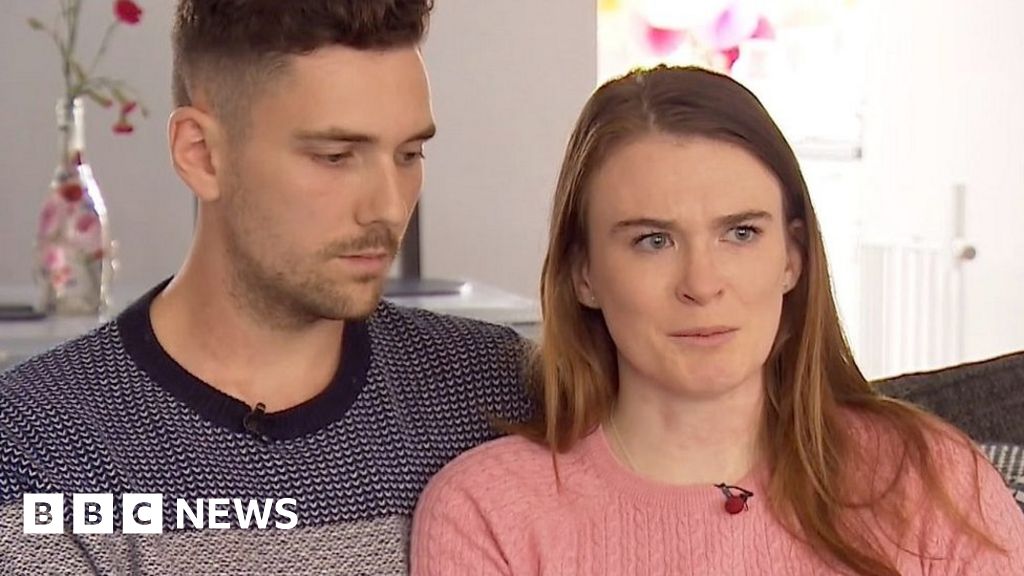 A mother whose newborn son died from sepsis after complications during pregnancy has described the moment she was faced with turning off life support.

Beth Deacon-Bates’s baby Roy died in hospital in Norwich earlier this year, five days after he was born prematurely at Colchester Hospital. She had raised concerns about heavy bleeding.

She said: “Just before he turns five days old, we have to pull him off life support and just let him go in my arms, it was really tough.”

“Two senior midwives visited them to support them and a full investigation into what happened is under way.”