Rod Stewart health: Singer has pulled out from tonight’s performance due to ill-health 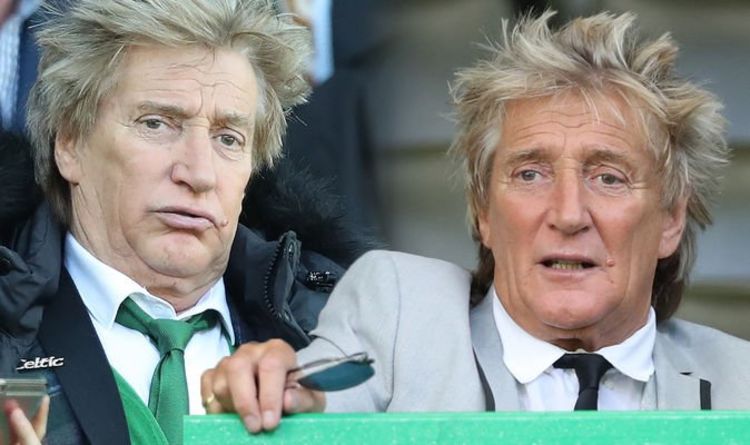 Sir Rod Stewart, 74, will not be performing in this year’s Royal Variety Performance due to an throat infection. Rod’s health concern follows just two months after he opened about his struggle with prostate cancer. The singer was diagnosed with the disease in 2016 during a routine checkup and secretly fought with it for three years.

Rod wrote on his Instagram page admitting that he felt “devastated” that he wouldn’t be able to perform.

He wrote: “Due to a throat infection and on strict doctor’s orders I’m absolutely devastated to say I’m unable to perform at The Royal Variety Performance tonight, an amazing show which I love being part of.

“It’s going to be a great evening with some fantastic talent and I’m very disappointed that I can’t be there to give my support. Variety4Charity.”

The Maggie May singer had been told by doctors that he will be too unwell to perform in tonight’s show. Rod has been suffering from a nasty throat infection and was told he would need to rest up and not cause any more pressure on his throat.

This comes after a few health battles he has endured in the last few years.

A throat infection is caused by bacteria known as Streptococcus pyogenes, or group A streptococcus.

It is a general term for any condition where the throat feels scratchy, under and possibly painful.

Streptococcal bacteria are extremely contagious and can spread through airborne droplets when a sick person sneezes.

People may also become infected by touching surfaces that an infected person had previously touched, such as a doorknob, kitchen utensils, or bathroom objects.

Can wearing masks stop the spread of viruses?

One in four children ‘has too little sleep’

Get your gut in great shape: Britain’s top experts on…