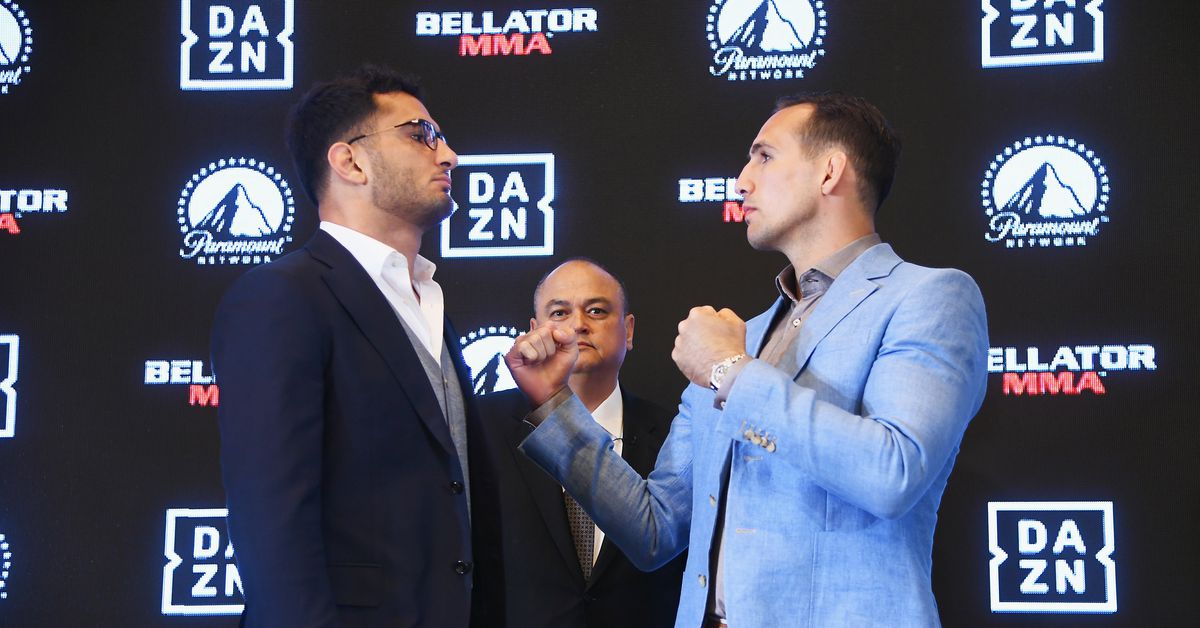 If MacDonald is successful, he will become the first fighter in Bellator MMA history to simultaneously hold two titles in separate divisions.

In addition to the main event, mixed martial arts (MMA) legends Quinton “Rampage” Jackson and Wanderlei Silva will run it back for a fourth time, former Bellator welterweight champions Douglas Lima and Andrey Koreshkov will meet in the opening quarterfinal round of Bellator’s Welterweight Grand Prix tournament, and blue chip prospect Aaron Pico will try to continue his divisional ascension when he locks horns with veteran Leandro Higo.

Check out below to find out when and where you can catch the action.

Bellator 206’s main card will start at 10 p.m. ET on DAZN. MMAmania.com will deliver results and play-by-play for the entirety of Bellator 206, which will begin at 7 p.m. ET with the “Prelims” undercard.