White: UFC ‘Working On Some Things’ At Flyweight 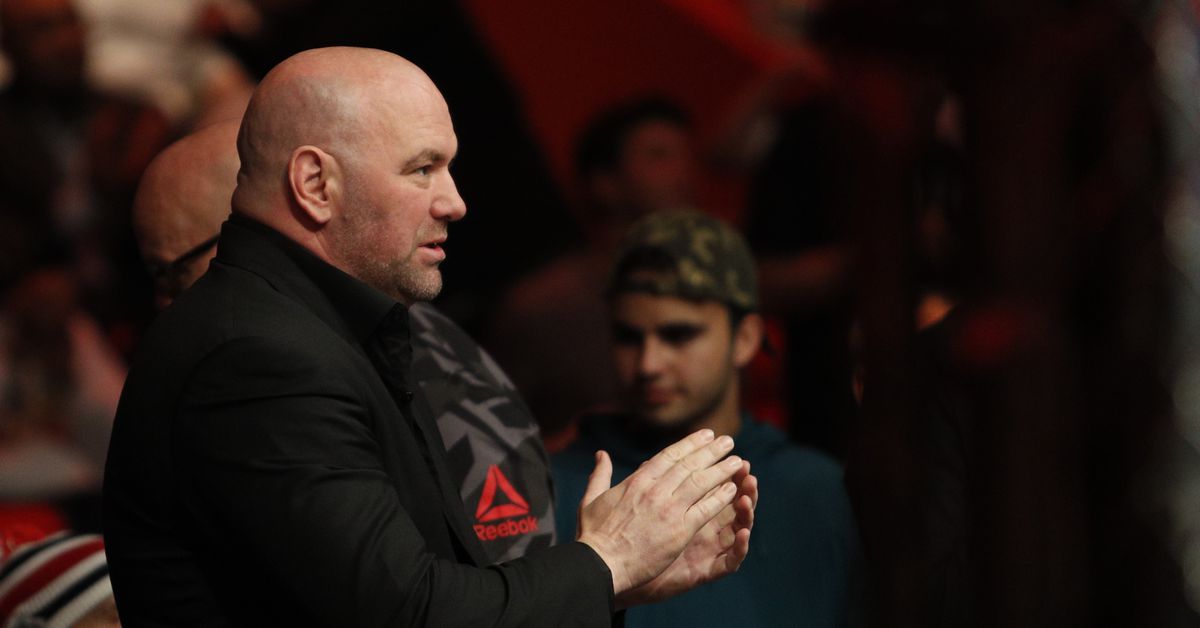 Ultimate Fighting Championship (UFC) is expected to shutter its 125-pound division, now that former flyweight champion, Demetrious Johnson, has been traded to ONE Championship in Singapore, in exchange for Ben Askren.

While no official announcement has been made as to the future of the promotion’s lightest weight class, UFC President Dana White insists his team is not yet done with the division or its reigning champion, Henry Cejudo.

“Listen, we’re working on some things right now with that division,” White told FOX Sports 1. “(TJ) Dillashaw wants to win two belts — there’s five or six guys who have done it — he wants to do it. Cejudo is absolutely fine fighting at that weight instead of going to 135, so we made it.”

Current bantamweight champion, TJ Dillashaw, is planning a drop down to 125 pounds in an effort to become the latest UFC fighter to simultaneously hold championship straps in separate weight classes, in what marks Cejudo’s first title defense.

Still no word as to what’s in store for the rest of the division (see it here), but a handful of fighters have already been given their pink slips (sample). The rest are expected to move up to bantamweight to finish out their contracts.

Wilder To Rogan: I Train With A 45-Pound Vest On