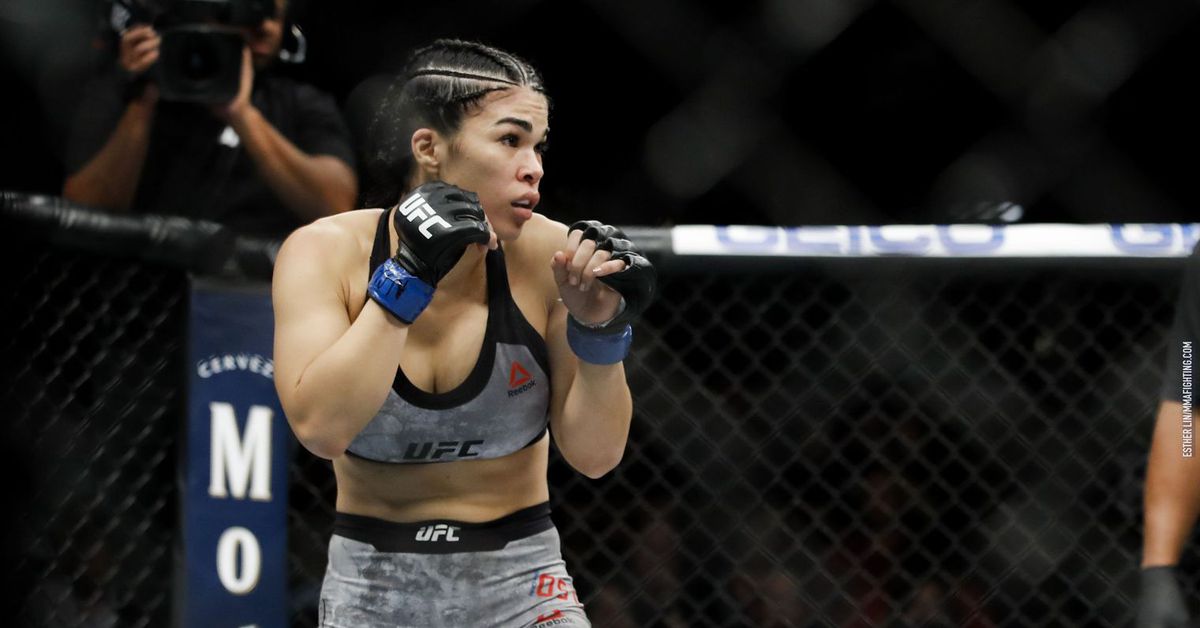 Berdon pleaded not guilty on Monday, according to MMA Fighting, and will return to Honolulu District Court on Dec. 18 for a preliminary hearing. He is expected to contest the charges on grounds of self defense, despite injuries severe enough to leave Ostovich hospitalized.

Injuries that included a broken orbital bone (more on that here).

In addition, The Ultimate Fighter (TUF) 26 standout was forced to withdraw from her Paige VanZant fight, scheduled for promotion’s upcoming debut on ESPN+ on Jan. 19, 2019 inside Barclays Center in Brooklyn, New York.

Berdon, 27, is currently under a temporary restraining order, which extends to their 5-year-old daughter, until May 18, 2019. Expect more details on this still-developing story in the next few weeks.

Costa: Izzy Made A Million-Dollar Mistake