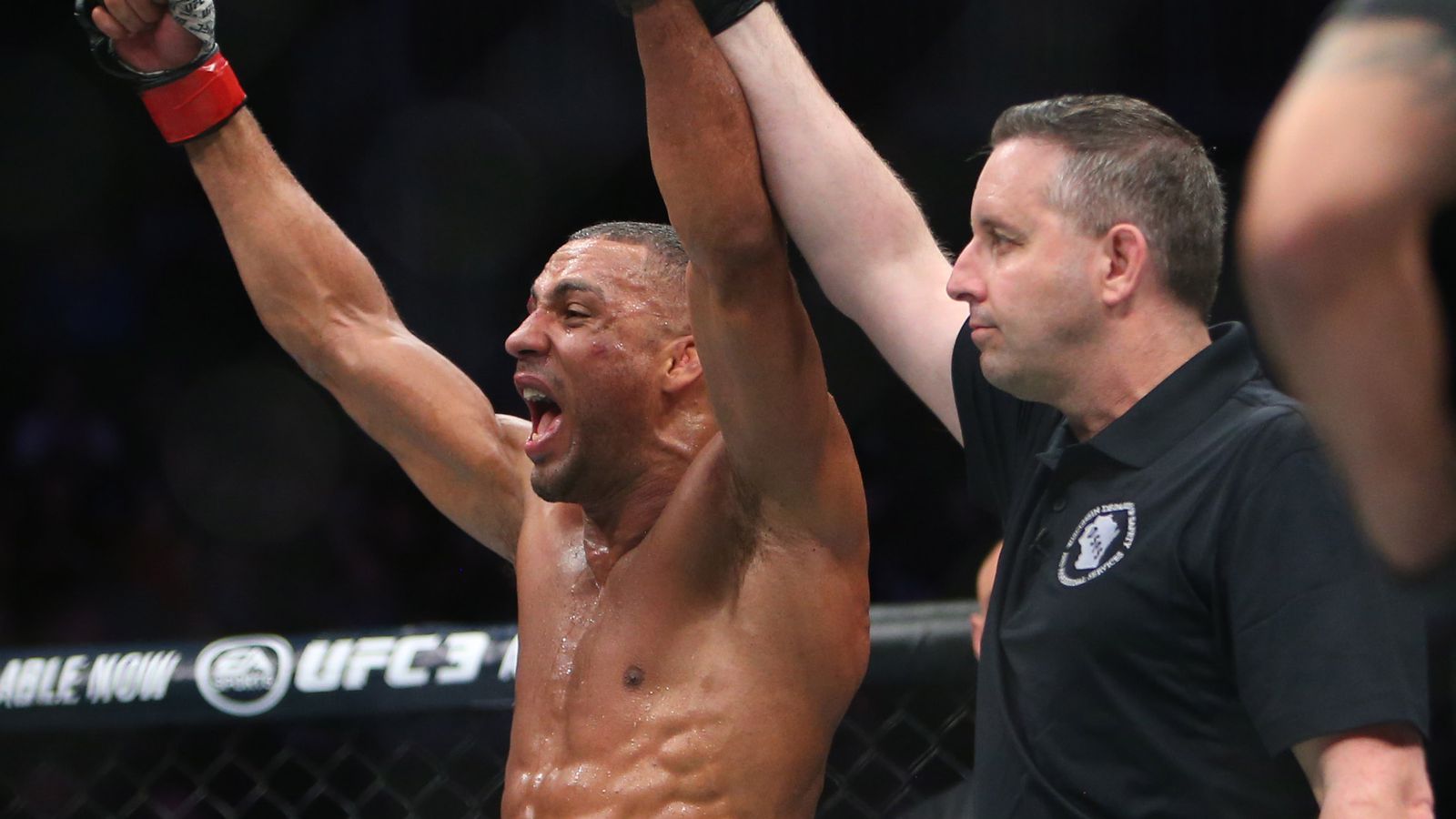 Ultimate Fighting Championship (UFC) ended its seven-year deal with FOX last night (Sat., Dec. 15, 2018) with the UFC on FOX 31: “Lee vs. Iaquinta 2” mixed martial arts (MMA) event, which took place inside Fiserv Forum in Milwaukee, Wisconsin. In the main event of the evening, Al Iaquinta and Kevin Lee went at it for five rounds in a back-and-forth affair that saw “Ragin’ Al” get his second win over “The Motown Phenom.

In the co-main event of the evening, Edson Barboza battered Dan Hooker with a vicious well-rounded attack which ultimately forced “Hangman” to crumble in pain in the third and final round (see it again here).

Kevin Lee improved vastly over the last four years since he first lost to “Ragin,’” but the Long Island slugger himself didn’t just sit on the couch during that time, as he still remainder steady and improved his game, as well. And it showed come fight night, as Al out-struck “The Motown Phenom,” battering his face with precise striking, never in a rush to get a finish even when he seemingly had his foe hurt. In the end, Iaquinta scored his second unanimous decision win over Lee, proving that though he rarely gets the PR love from UFC or even the media, Iaquinta is a dangerous player at 155 pounds.

That is now six wins for Al in his last seven outings, with his loss coming to Khabib Nurmagomedov, whom he went five rounds with in a short-notice fight. With the win, Al inched himself closer to another shot at the 155-pound title, one he will hopefully get on more the 24 hours notice.

After suffering back-to-back beatdowns against Khabib Nurmagomedov ans Kevin Lee, it was good to see Junior get back into the win column. In doing so, he delivered his own beatdown, taking it to Dan Hooker for three rounds before scoring an eventual technical knockout victory. Edson is simply fun to watch, as no one is more technical with his striking and lethal with his leg kicks. I mean they just looked painful.

It’s something Hooker can attest to, as he kept eating shot after shot form the Brazilian bomber, which is a testament to his own toughness. In the end, Dan couldn’t take anymore punishment, as he crumbled in pain after Barboza broke his body down with one vicious blow after another. How Edson didn’t score a $50,000 bonus is beyond me. Still, the win is big in more ways than one, as it also prevented him from going down a hole with three straight losses.

It’s tough to put Lee in this category because he put on a gutsy performance against Al, but he’s only here for the blow the loss will have on his goals. Kevin was hoping to get a title fight or even a showdown against Conor McGregor. While a win against Al wouldn’t have put him there straight away, the loss definitely takes him out of contention. With players such as Dustin Poirier, Al Iaquinta and others getting their “W’s” in to get the big fights, Lee will now have to work twice a shard to get back into the mix. Lee is now 1-2 in his last fights, but “The Motown Phenom” has it in him to reel off some impressive wins to avoid falling further down the ladder. Don’t count him out just yet, as he is young, motivated and dangerous enough to climb back into title contention in the blink of an eye.