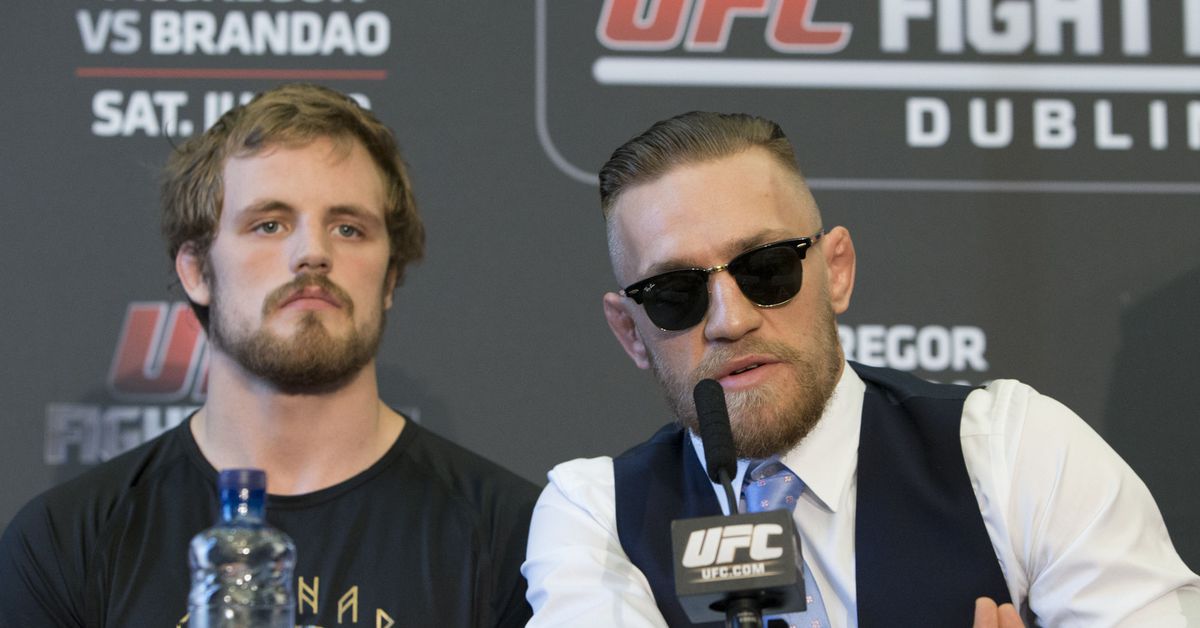 You can bet on Tuesday’s Nevada State Athletic Commission (NSAC) hearing, which features not only Khabib Nurmagomedov and Conor McGregor, but Jon Jones to boot. Khabib and Conor are there to reckon for their actions after UFC 229, in which Khabib leapt into the crowd after Dillon Danis. McGregor slugged climbed the fence after him, punched one of Khabib’s team, slugged another, then was hit from behind by a third Russian in a wild brawl on the most purchased UFC Pay-Per-View of all time. Jon Jones will be seeing if the commission will clear him to fight Anthony Smith in the main event of UFC 235.

The commission can fine each fighter the full amount of their fight purse. Interestingly enough, the odds for Khabib’s and McGregor’s suspension lengths are the same, and the over-under for 6 months is dead even. The Bovada odds are courtesy of Forbes.com:

Jones is heavily favored to get his license, after the UFC opted to move an entire event from Nevada to California due to his tests coming back positive for trace amounts of turinabol metabolite. The UFC and USADA claimed these were residual effects of his previous turinabol use 18 months prior, for which he had already been suspended. This is evidently an argument everyone in charge is prepared to buy, at least according to the odds.

Parlaying a Jon Jones license with any two of the other outcomes will net you $260 for every $100 you bet- provided you get it right.

Out of the hundreds of supplements that USADA have found with prohibited substances, only TWO have been found containing Trenbolone

One, had prohibited substances on the label..

The other, was actually called Trenbolone and contained trenbolonehttps://t.co/cUy8K8Szha

Conor McGregor posting highlights of himself

238 years of innovation, hard work, and unmatched quality. Not a watered down trend. A true pillar of Ireland, supporting the hard working families in Dublin for generations. Thank you @jamesonwhiskey for the hospitality. The number one Irish whiskey in the world #sinemetu pic.twitter.com/9fVzu9Lvic

Robbie Lawler is in camp

Maybe I shouldn’t have found this funny

Back when Fedor was the greatest heavyweight in the world… by the skin of his teeth.

The same-side punch following the kick can be incredibly useful

It’s rare to see one of these work

Sometimes you go for it and it doesn’t work out

This is so weird

Not usually a Jordan Peterson fan but this was great

These guys are incredible athletes

‘She Is My Fourth Cornerman’