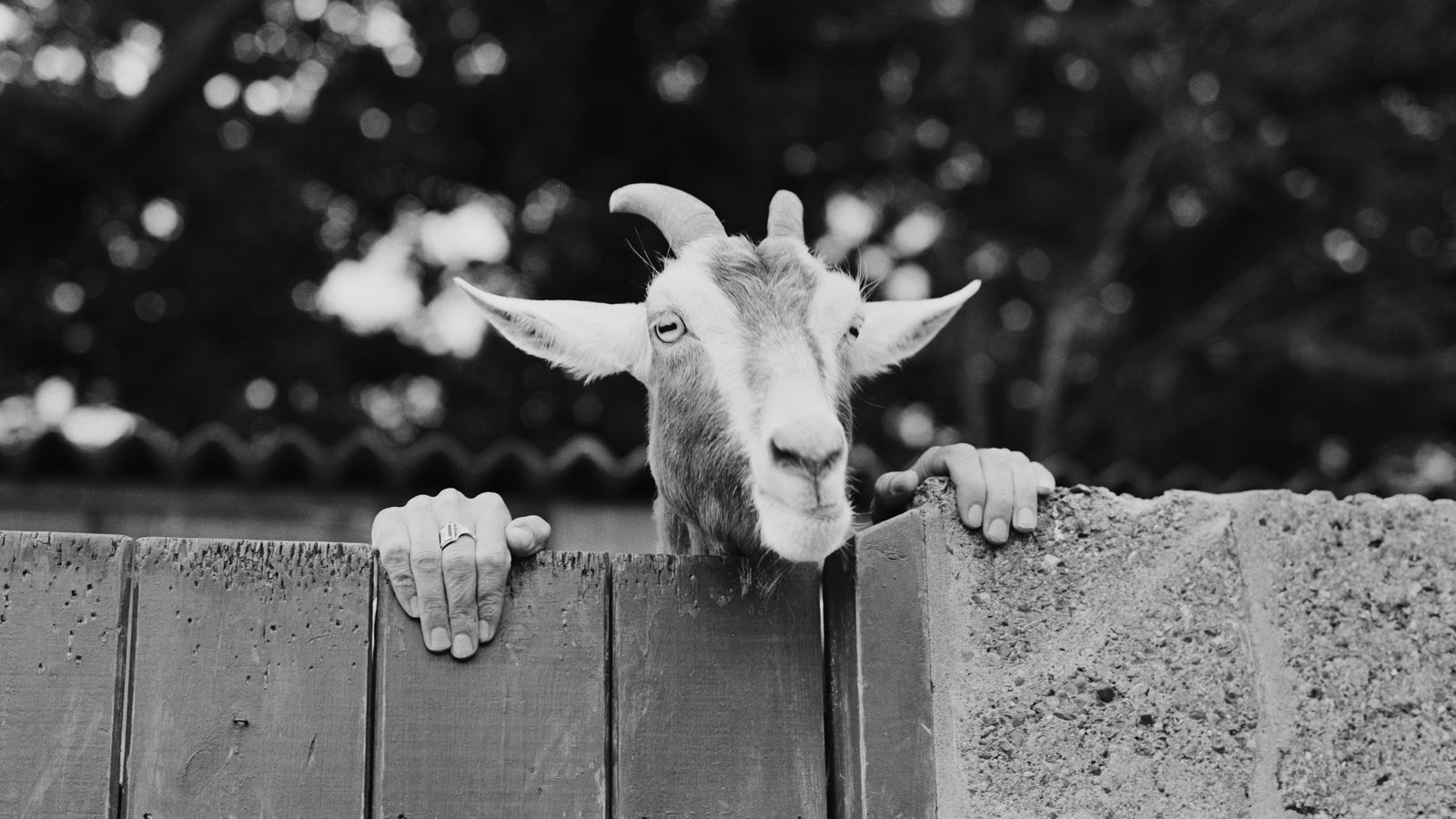 Back in 2010, Anthony Pettis and Ben Henderson put on a show for fight fans in the final World Extreme Cagefighting (WEC) event in a highly-entertaining five-round fight. While the Lightweight title fight was memorable to say the least, most remember it for Anthony’s Matrix-style kick he delivered on “Smooth.”

With a minute remaining, “Showtime” leaped against the cage, bounced off and swung his leg around, smacking Henderson right on the kisser which sent him crashing down. Though Pettis followed up with some punches on the ground, he didn’t have enough time to secure the finish. It truly was one of the most-memorable highlights in the history of mixed martial arts (MMA) that hadn’t been replicated.

Pettis took to Instagram to post a hilarious side-by-side clip of a sheep going full-Neo and delivering the same kick he clipped “Bendo” with to what appears to be its herder. To make matters worse, the unsuspecting man hits his head on the wall behind him.

So the question remains: Who did it better?

Pettis is expected to return to action to face off Stephen Thompson in a Welterweight fight in the main event of UFC on ESPN+ 6 on March 23 at Bridgestone Arena in Nashville.