What Cage? This Rematch ‘Will Happen In The Street’ 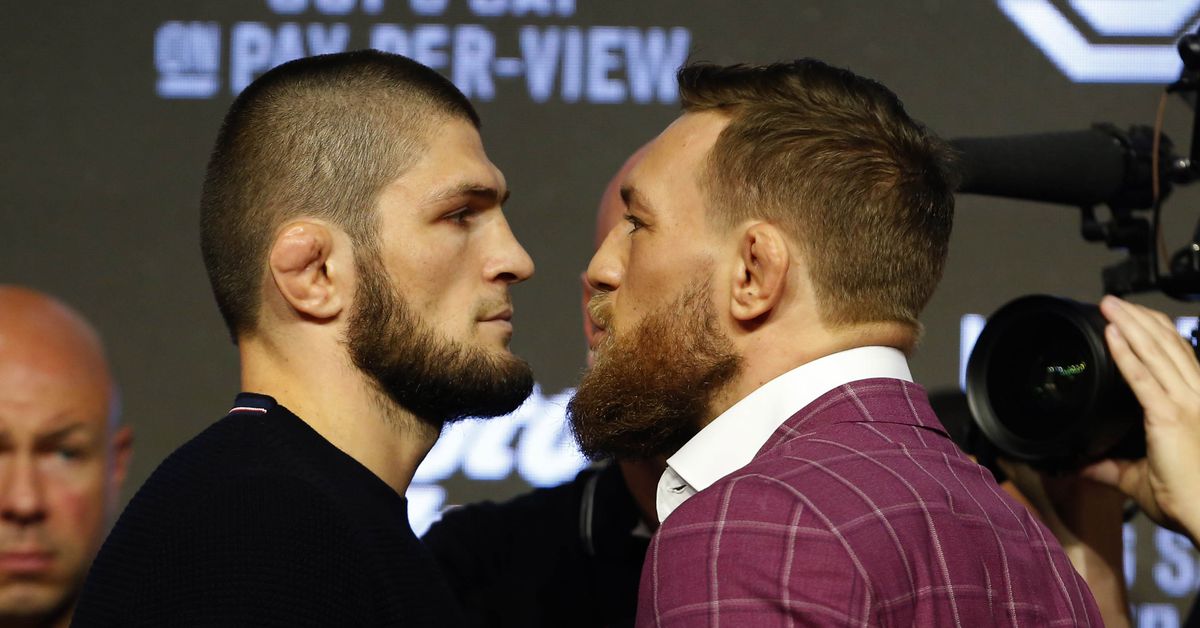 Ultimate Fighting Championship (UFC) lightweight champion, Khabib Nurmagomedov, condemned the actions of Conor McGregor when “Notorious” took their longstanding beef out of the cage and put it into the streets.

Which not only resulted in a broken bus, but also some broken fighters.

That’s why it’s surprising to hear “The Eagle” will now fight fire with fire and hunt down his Irish nemesis in the streets. That’s according to manager Ali Abdelaziz, who warned McGregor to ramp up his private security.

No word yet if Voltron will be formed.

“This dude better beef up security everywhere he goes,” Abdelaziz told TMZ Sports. “This fight will happen in the street, in the parking garage, under a bridge … this shit is not over. It’s not. Especially when you keep running your mouth. Let him talk whatever he want to say. At the end of the day, we understand the more he talks, the more he’s gonna get whooped.”

Wouldn’t be the first time.

After Nurmagomedov finished McGregor at UFC 229 last October, most fight fans expected them to shake hands and move on (because it’s just business). Then “The Eagle” flew over the cage to attack McGregor teammate Dillon Danis and all hell broke loose.

Both parties were fined and suspended by Nevada State Athletic Commission (NSAC) and both parties also bragged about who landed the first punch. With that in mind, I’m pretty confident we haven’t seen (or heard) the last of this feud.

Which even has its own built-in soundtrack!

Deontay Wilder says his ‘two-year-old can hit harder’ than…

Dustin Poirier planning May return to the Octagon