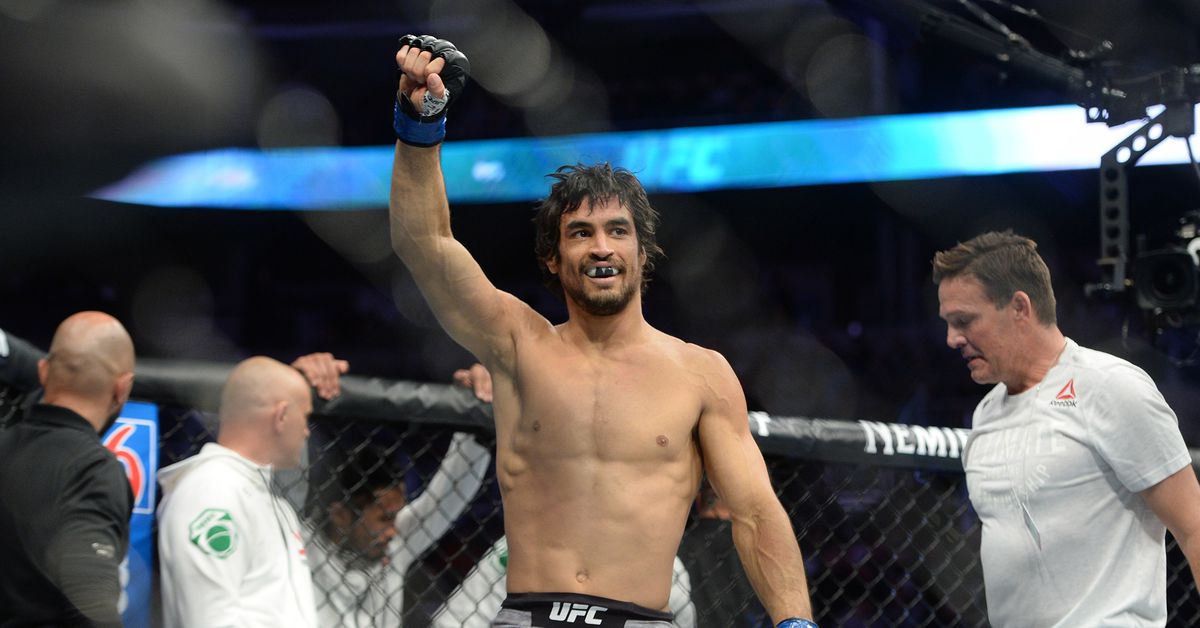 Conor McGregor already said he couldn’t wait for Kron Gracie’s Octagon debut tonight (Sun., Feb. 17, 2019) at UFC on ESPN 1 from inside Talking Stick Resort Arena in Phoenix, Arizona, so you know “Notorious” had something to say after the Brazilian Jiu-Jitsu prodigy scored a first-round submission finish over Alex Caceres.

Moments after Gracie tapped “Bruce Leeroy” via rear-naked choke, McGregor reached out on Twitter to congratulate the young submission expert.

While Kron doesn’t need approval from the Irish superstar, especially since he trains with McGregor’s nemesis Nate Diaz, it’s nice to see “Notorious” paying respect when it’s due. In fact, McGregor has been quite complimentary on social media these past few days.

All in all, this was a tremendous debut for Gracie. Not only did the young featherweight represent the BJJ world well on the big stage that is UFC on ESPN, but he’s already catching the attention of the biggest star in the sport today.

Stephens Vs Kattar Targeted For UFC 249

Bellator 238’s Budd Fighting For Her Legacy Against Cyborg

Why Jorge Masvidal is the man most fans want Conor McGregor…