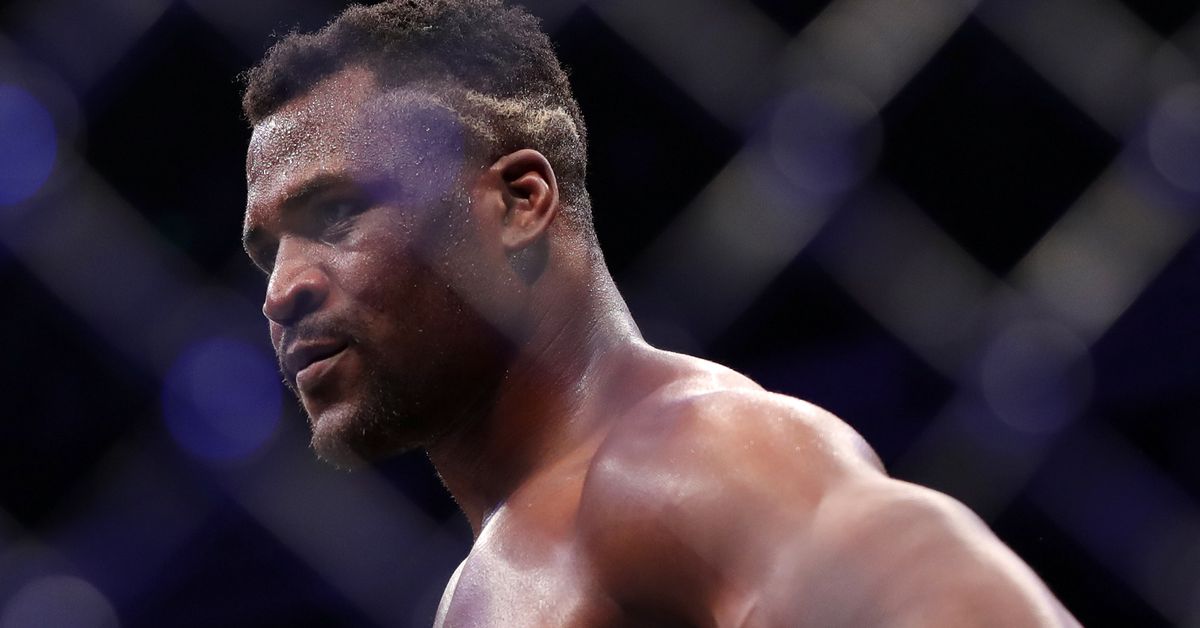 Former heavyweight Cain Velasquez returned from wandering the earth to face Cameroonian juggernaut Francis Ngannou tonight (Sun., Feb. 17, 2019) from Talking Stick Resort Arena in Phoenix, Ariz., live and free on ESPN. Would Cain’s body hold up after over two years away from the cage due to injury? Had Ngannou learned his lesson from the Stipe Miocic loss?

Velasquez opened with a body kick and Ngannou missed a right hand. Velasquez shot in and Ngannou hurt him! He went down, and Ngannou pounded him out! Francis Ngannou just dusted Cain Velasquez in 26 seconds! Velasquez’s knee popped in that sequence as he dove in.

Readers of Midnight Mania would have known Velasquez’s knee was suspect thanks to this clip, where his knee buckled at the end.

Ngannou dedicated his win to an aunt who died recently, saying he had a rough 2018, then proclaimed himself back. Velasquez said his knee did buckle, said he felt super ready for this fight and said that’s the reason this sport is so great — because anything can happen at any time. He apologized profusely, saying he wishes he could have given the fans more, then exited the cage.

Official result: Francis Ngannou def. Cain Velasquez via technical knockout at :26 of round one

For UFC on ESPN 1 results, including play-by-play, click here