What’s Next For Darren Till? 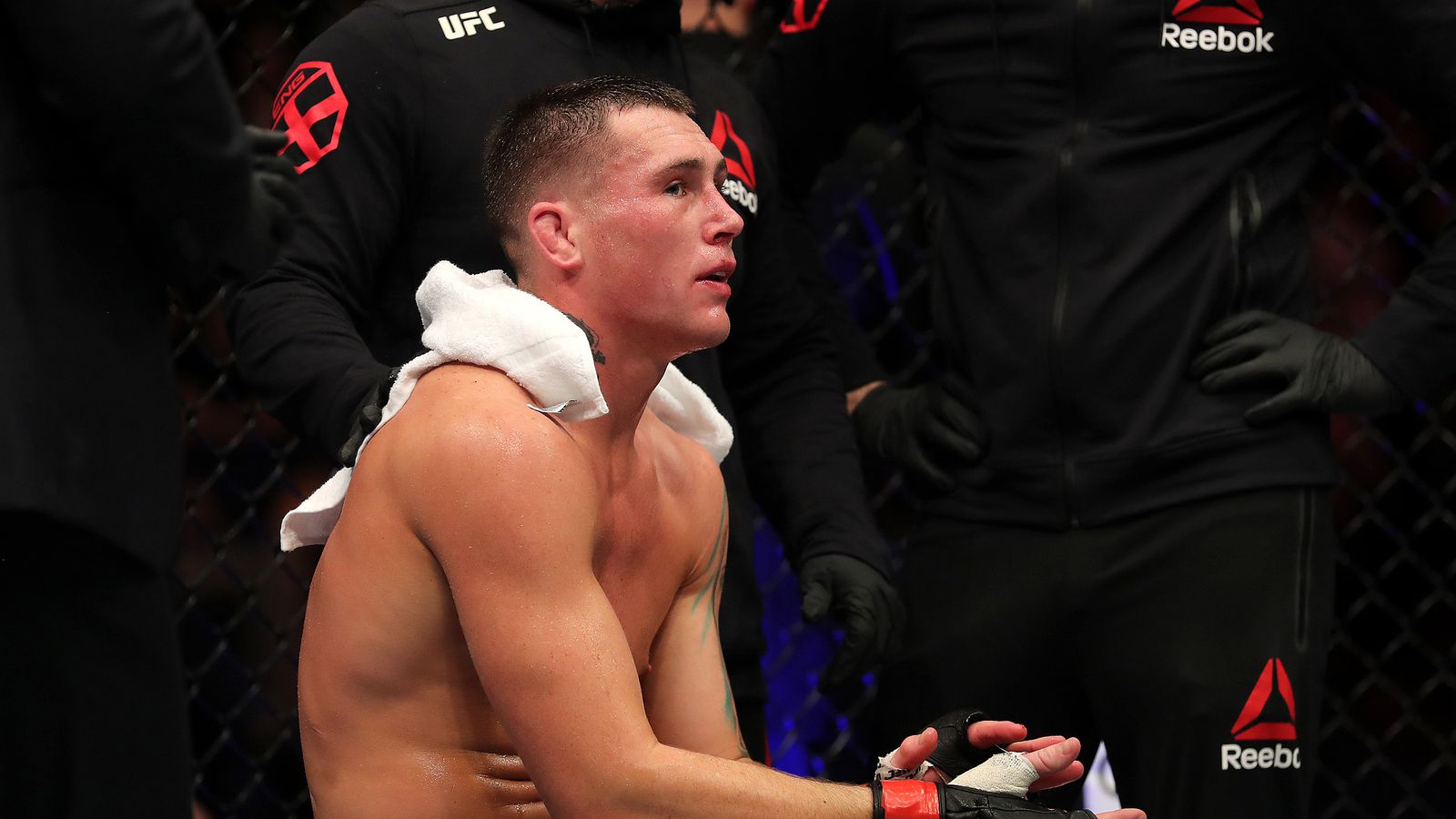 Another weekend of fisticuffs has come and gone as UFC Fight Night 147 blew the roof off O2 Arena last Saturday (March 16, 2019) in London, England.

Plenty of fighters were left licking their wounds, including Volkan Oezdemir, who suffered his third straight defeat after coming up short against Dominick Reyes (recap). And Gunnar Nelson, who lost a close split decision to Leon Edwards.

But which fighter is suffering from the worst post-fight hangover, now 48 hours removed from the show?

To some, Till was set to be the promotion’s next “cash cow.” And it sure looked that way, as “The Gorilla” opened his career with a 17-0-1 mark, including winning his first five fights inside the Octagon (with a draw sandwiched in between). That start was good enough to earn him a shot at Tyron Woodley’s strap, only to falter by getting choked out by “The Chosen One” at UFC 228 last November.

While the championship loss is nothing to hang his head over, he needed to make a huge statement in his comeback fight against Jorge Masvidal, a man who threw his name in the hat after his own year-long layoff. As luck would have it, UFC granted “Gamebred” his wish in what some expected to be a showcase fight for Till in his home country.

That’s because Jorge was coming off two straight defeats and an extended hiatus. Plus, he was obviously the smaller man in the cage, as Till’s size was noticeable in the first round of their fight. I guess that didn’t matter to a natural-born fighter like Jorge, who looked to be in the best shape of his fighting career, and his overall game look much-improved, too.

After getting dropped in round one, Masvidal gathered himself and adjusted to Till’s length advantage. In the blink of an eye, Jorge clipped Till with a crushing left hand in the second frame that slept him long before his head bounced off the canvas, handing “The Gorilla” his second straight stoppage loss.

It’s a tough defeat for Darren, as he will now drop a few pegs in a very-crowded welterweight division, one that just saw Kamaru Usman become the new champion a few weeks ago. You also have Colby Covington, Masvidal, and now the addition of Ben Askren, as well as longtime vets like Robbie Lawler in the mix.

Still, the 26 year-old bruiser is young in the game and has plenty of time to get back into the championship race. But after headlining his last four events, it will be back to the drawing board (and main card) for the foreseeable future. Up next for the brawling Brit should be a fight against Robbie Lawler. Yes, UFC wants to book Lawler vs Askren 2, but “Funky” simply isn’t having it, as he now has his eyes on Masvidal and the 170-pound title.

Both “Ruthless” and “The Gorilla” like to bang, so this fight makes sense for them as well as the fans, as each action fighter needs a big win against a top name to climb back into the mix. International Fight Week in July seems like a good landing spot for this bout.