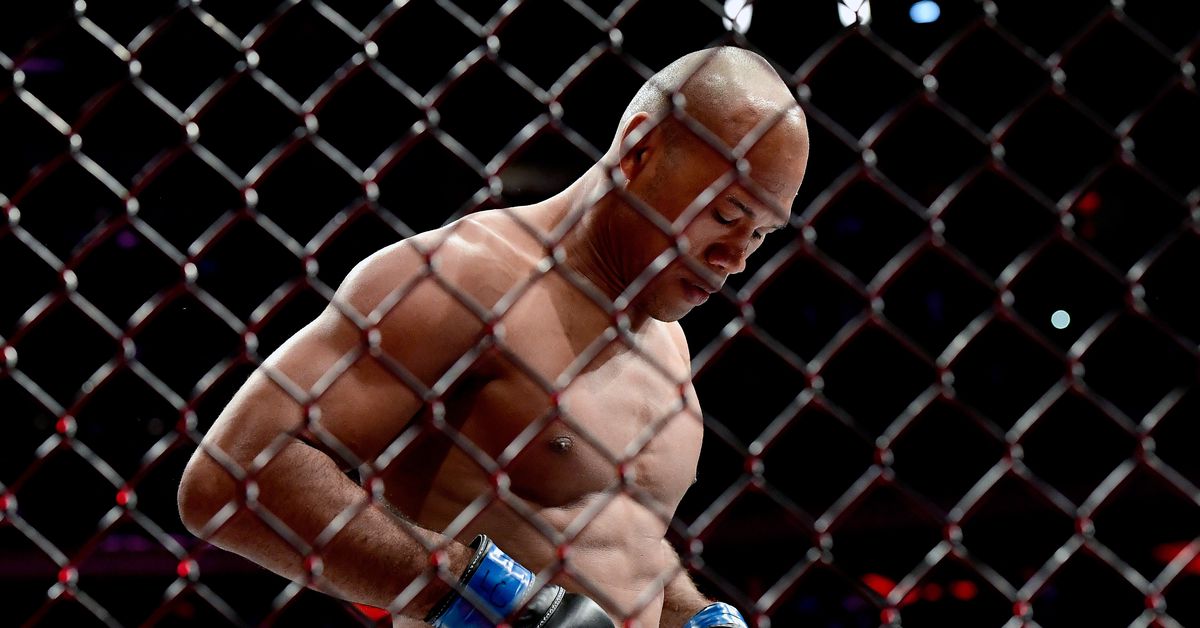 Previously announced for ESPN, the main card will now be demoted to ESPN+, which is not surprising when you consider what happened to the headlining act. No disrespect to any of the fighters involved, but we started with Yoel Romero vs. Paulo Costa, then switched to Yoel Romero vs. Jacare Souza 2, then ended with Jacare Souza vs. Jack Hermansson.

UFC made the announcement on Saturday.

Flew under the radar a bit, but UFC announced on Saturday’s broadcast that #UFCFtLauderdale main card on April 27 has been changed from a televised card on ESPN to streaming on ESPN+.

The co-main event is the heavyweight contest between embattled MMA newcomer Greg Hardy and the unheralded Dmitrii Smoliakov, which does nothing to elevate the ESPN brand (and may even detract from it). The remainder of the card has a few recognizable names, like Glover Teixeira and John Lineker, couched with mostly filler.

To see the reworked UFC on ESPN+ 8 fight card and line up click here.