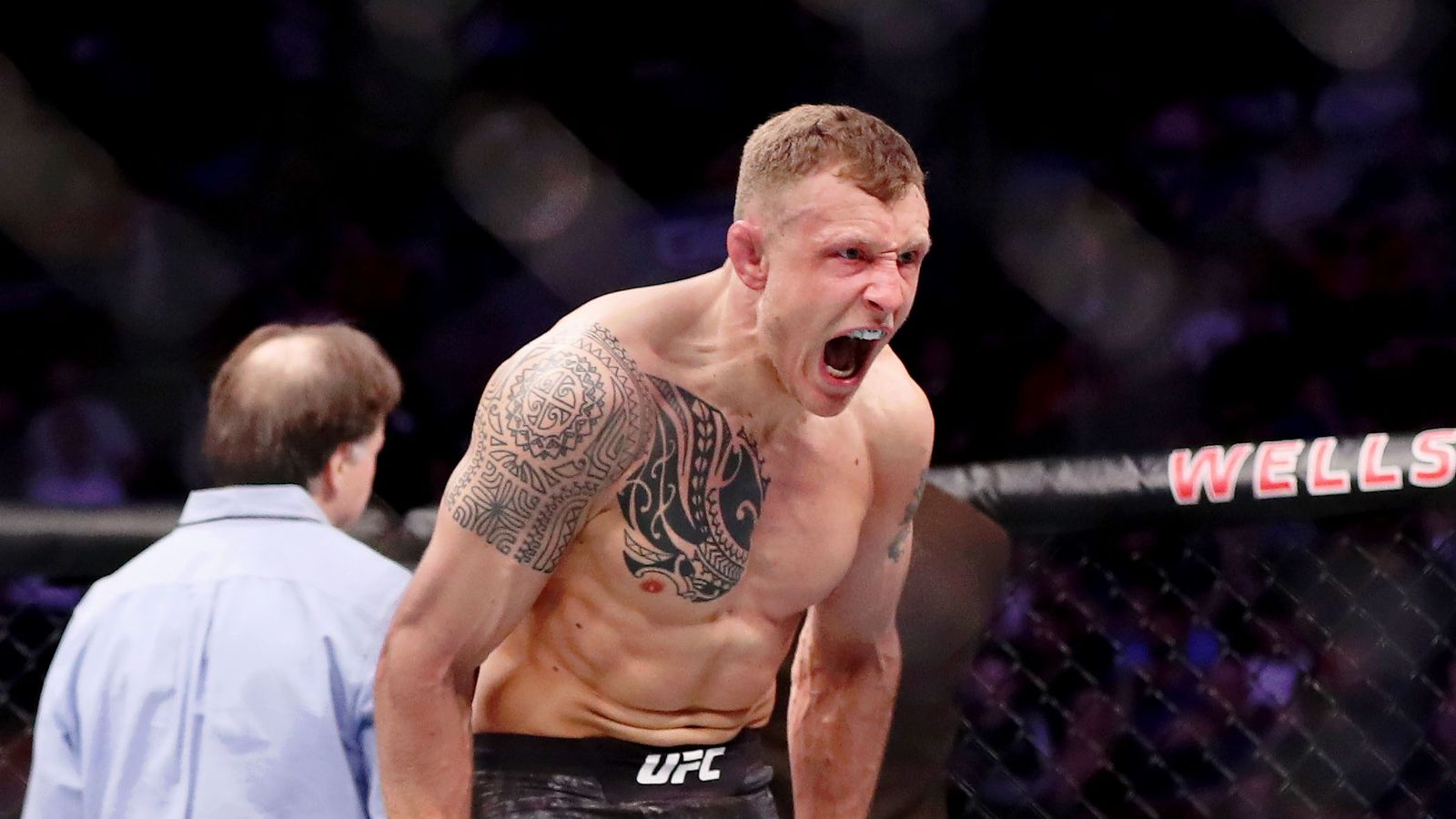 Jack Hermansson rose to the occasion in his first main event bid last night (Sat., April 27, 2019) at UFC on ESPN+ 8 live on ESPN+ from inside BB&T Center in Fort Lauderdale, Florida, when he defeated Brazilian legend Ronaldo “Jacare” Souza via unanimous decision.

Hermansson rocked Souza in the first and went for a guillotine on the BJJ great. Jacare peeled “Joker” off with the mat and eventually recovered to his feet. Hermansson did more damage in the second as he took Souza down and landed sharp elbows from the top. Souza didn’t offer much defense and fought off his back most of the round.

In the third, Jacare came alive. He pressured Hermansson from the opening bell with power rights and blistering shots to the body. Hermansson started to tire and Souza stole back the fight. Hermansson returned the favor in the fourth, though, with a flurry of combinations that sent Jacare back into the cage. The Swedish contender continued his output as he approached over 200 total strikes landed in the fight by round’s end.

The final frame saw Hermansson keep the pressure on despite leading on the scorecards. Souza tried to pursue the knockout but “Joker” stayed elusive with shifting footwork and good counter punching. Souza provided one last flurry with 30 seconds left only to have Hermansson score a final takedown, which pushed his total to three (the most ever landed on Souza).

Check out Hermansson’s near first-round finish in the above video player and the rest of the fight’s highlights below, both courtesy of UFC/ESPN.