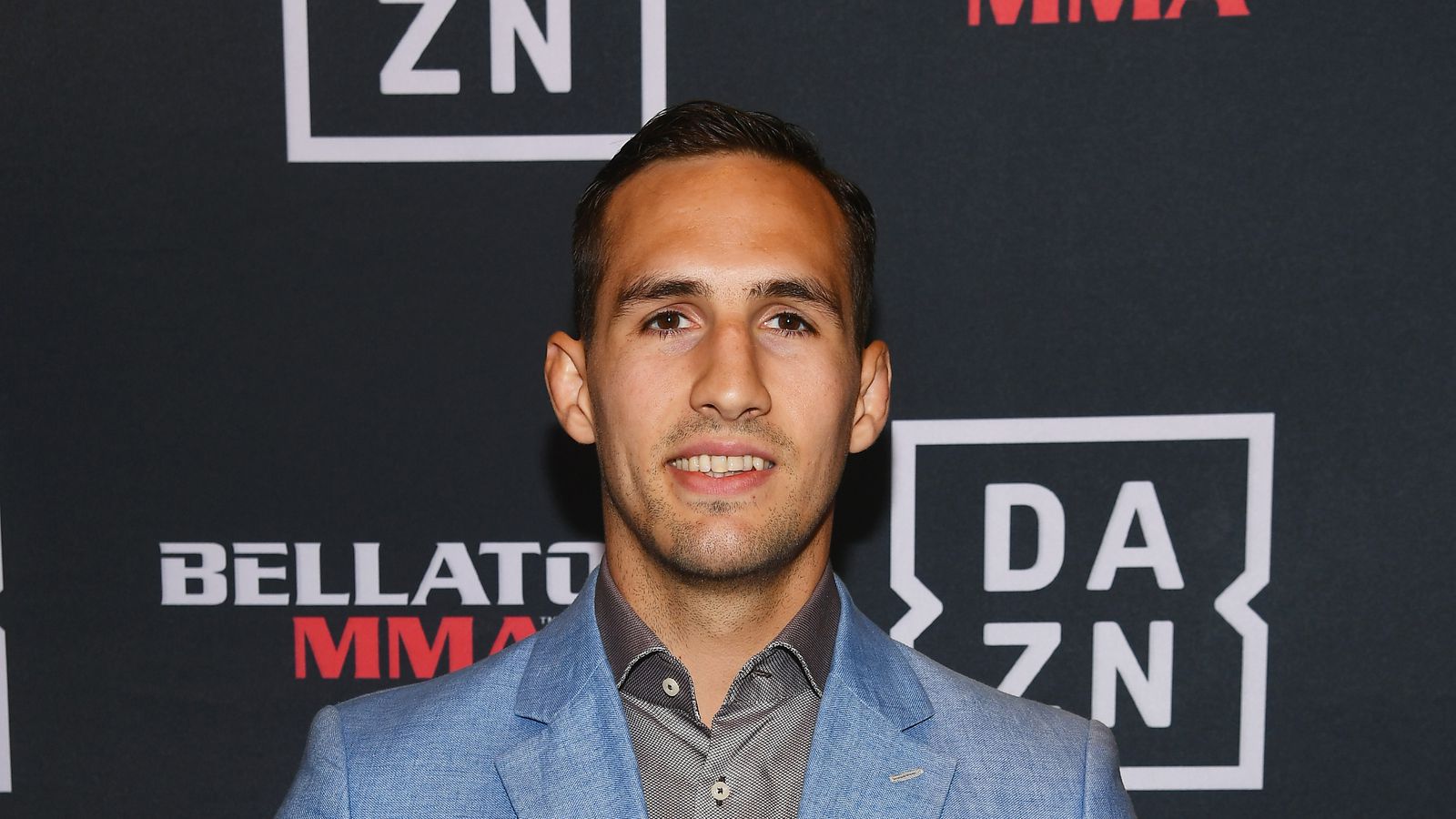 After Rory MacDonald retained his Welterweight title following his draw with Jon Fitch at Bellator 220 last Saturday night (April 27, 2019) in San Jose, Calif., “Red King” raised a few eyebrows after he revealed he didn’t have the desire hurt people in the cage.

That led many to believe Rory’s fighting future could be in doubt, as his mind simply wasn’t 100-percent in the game. But you can put all those retirement theories to bed, says his head coach Firas Zahabi, as MacDonald is simply going through what many combatants go through after a tough fight.

“A lot of fighters go through these kinds of things. He’s not the first guy to see both sides of fighting — the good part, the darker part — and then kind of come to these realizations,” said Zahabi on Ariel Helwani’s MMA show, via BJPenn.com.

“Right after a fight, you’re so full of emotions. The pendulum might swing the other way. He might want to fight and continue and that’s what I think will happen.”

To hear Firas tell it, MacDonald — despite he newfound relationship with God and lack of desire of punching people for his personal gain — still has plenty of fight left in him, and his tune may change after a couple of weeks have gone by.

“I really feel like he has a lot of fight left in him … he’s a natural-born fighter. I think he’s going to continue on his journey.”

That’s definitely music to Neiman Gracie’s ear, as he is set to face off against “Red King” at the upcoming Bellator 222 event on June 14 in the second round of the Welterweight Grand Prix in New York City.