Theodorou Will Teach ‘Emotional’ Brunson The ‘Difference Between Chess And Checkers’ 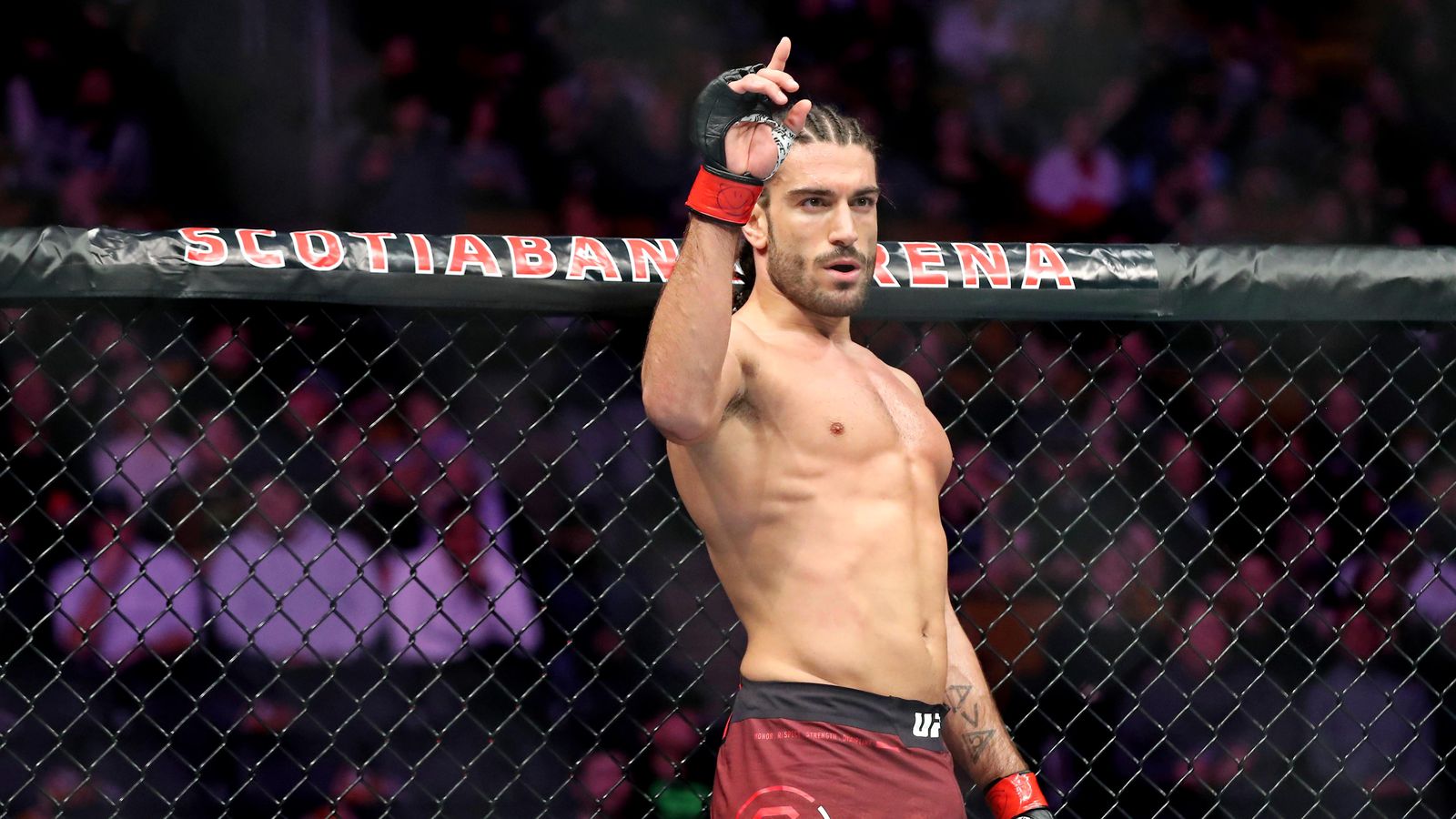 Former Ultimate Fighter: Nations winner Elias Theodorou will encounter the biggest challenge of his professional MMA career tomorrow night (Sat., May 4, 2019) at UFC on ESPN+ 9 live on ESPN+ from inside Canadian Tire Centre in Ottawa, Ontario, Canada, when he meets middleweight knockout artist Derek Brunson in the co-main event of the evening.

Theodorou, 30, has won his last three Octagon appearances, including a recent decision win over Eryk Anders this past December. The veteran Canadian holds an impressive 8-2 divisional record since entering the promotion back in 2014, losing to only Thiago Santos and Brad Tavares in the process.

As one of the more underrated assets at 185 pounds, “The Spartan” is hoping to make his jump up the proverbial ladder with a decisive win over Brunson this weekend in his home country of Canada. Luckily, Theodorou believes it’s a matchup that favors his collective approach inside of the cage.

“In many ways, I think our styles couldn’t be more opposite,” Theodorou told reporters earlier this week (h/t MMA Junkie). “He’s someone who’s aggressive right off the bat, where I’m more cerebral and look to find ways to win.

“He lives by the sword and dies by the sword, and it’s probably going to be a tough first 10, five minutes. But, from then, I’m going to show him the difference between chess and checkers.”

Brunson, who has lost four out of his last six trips to the Octagon, remains one of the best power punchers in the division. After all, he has finished six out of his nine UFC victories by way of first-round knockout or TKO. That’s considerably impressive since Brunson had zero knockout finishes to his name under the Strikeforce banner.

While Theodorou respects Brunson’s track record and in-cage capabilities, “Spartan” still feels like his opponent is a predictable one.

“I think if you look at one Derek Brunson fight, you’ve seen them all,” Theodorou said. ”He, in a previous life, was a sprinter, in high school and college, and I think that obviously translates. But I’m going to show him the difference between a sprint and a marathon.”

In addition to the physical matchup, Theodorou believes he’ll have the mental edge as well. According to the 10-fight UFC veteran, Brunson is simply too emotional to stay out of his own way.

“I’ve still got to look at that as a desperate man is a dangerous man, but he’s been fighting like he’s desperate for quite some time, right?” Theodorou asked. “If you look at his wins or his losses, it’s in the first round. And part of that is, again, that sprinter mentality. He fights very emotional. Fights start about 50-50, obviously, in regard to each opponent has distance, each opponent has their barrier.

“And he almost feels compelled, out of emotion, to break that barrier. You’ve seen that in fights like the Robert Whittaker one, where he had him and he just exerted everything. Or if you look at that last one, with Israel Adesanya, he respected Israel’s striking so much that he desperately went for a takedown. He’s an emotional fighter, where I use my brain.”

To see who else is fighting at UFC Ottawa click here.

‘Do The Right Thing’