Calvillo Vs Souza Targeted For UFC’s Return To Sacramento 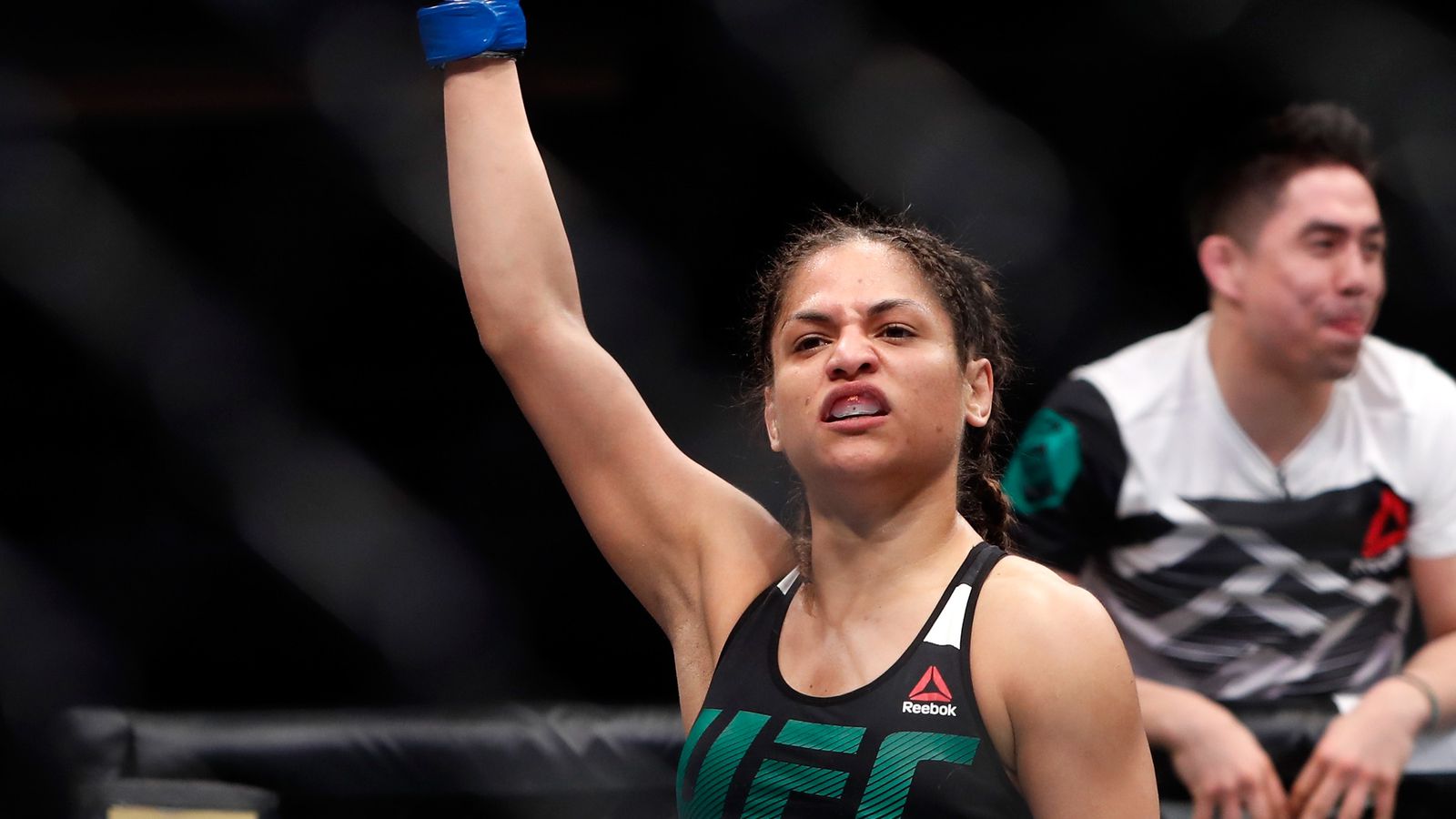 Now, Brett Okamoto is reporting that a pivotal matchup between Cynthia Calvillo, winner of two straight, against Livia Renata Souza, winner of four in a row, is on tap for the upcoming UFC Fight Night event on July 13, 2019 in Sacramento, California.

It would make sense to book Cynthia at the event, as she currently resides and trains in “Sac-Town” with Team Alpha Male. After starting her career at 6-0, Cynthia was thought to be a future title contender until Carla Esparza ruined her momentum at UFC 219.

After a run-in with USADA, Calvillo returned with a vengeance to win two straight.

As for Livia, she has won four in a row and is looking for a spot in the top 15. A victory over Calvillo would surely get her there, while a loss would be a huge setback in her climb up the mountain.

As it stands, the winner of the upcoming showdown between Tatiana Suarez and Nina Ansaroff at UFC 238 will likely be the front-runner to get first crack at newly-crowned champion Jessica Andrade.

After all, Rose isn’t too interested in an immediate rematch at the moment.