Every Day Is Leg Day 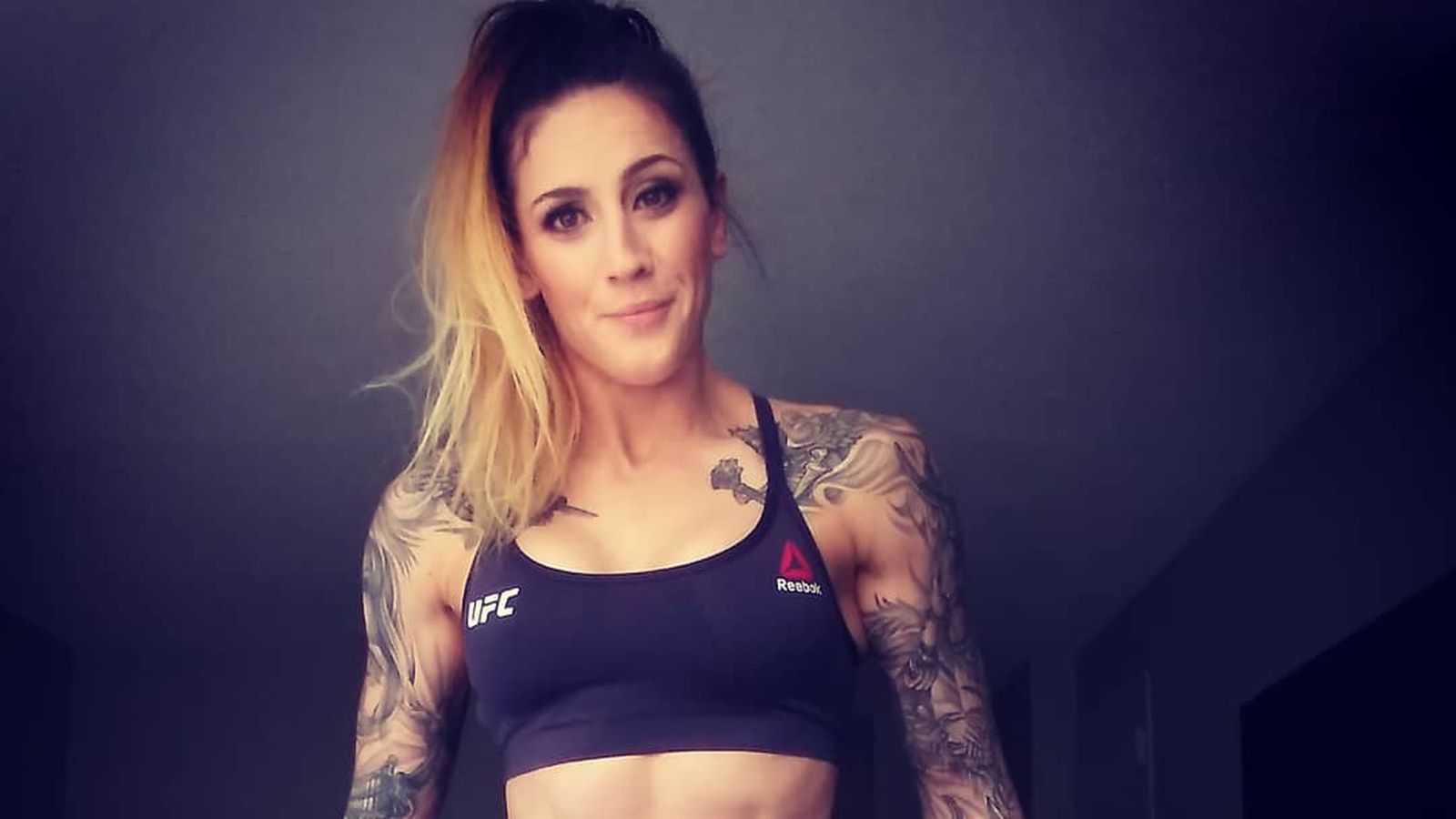 Back in March, I hastily proclaimed Michelle Waterson to be queen of the quads, as the Ultimate Fighting Championship (UFC) strawweight sensation, who is now running her own fitness company, blew up Instagram with this jaw-dropping pic.

The hard-hitting featherweight, who stands 6’0” and typically walks around in the neighborhood of 170 pounds, has been getting some attention this week for her considerable weight cut down to the 145-pound limit.

“When camp starts, with her there’s really no room for error,” nutritionist Tyler Minton told ESPN.com “It’s a constant balance between training enough but not overtraining, because we have to put her in enough of a caloric deficit to where we know she’s going to lose weight. But where a lot of fighters mess up is their need to lose weight impedes their ability to perform. Then they get hurt in training.”

Anderson (9-3) returns to the Octagon against the undefeated Felicia Spencer (6-0) on the UFC Fight Night 152 preliminary card on ESPN+ this Sat. night (May 11, 2019) inside Blue Cross Arena in Rochester, New York (details here).

A win is likely to put her in line for a crack at the featherweight crown, still held by Amanda Nunes, unless “Lioness” vacates and the belt goes up for grabs. That might leave the Aussie facing off with former champion Cris Cyborg, instead.

But none of that matters without a victory in “The Empire State.”

‘Do The Right Thing’