Pettis And Masvidal Set For ‘Jiu-Jitsu Superfight’ In June 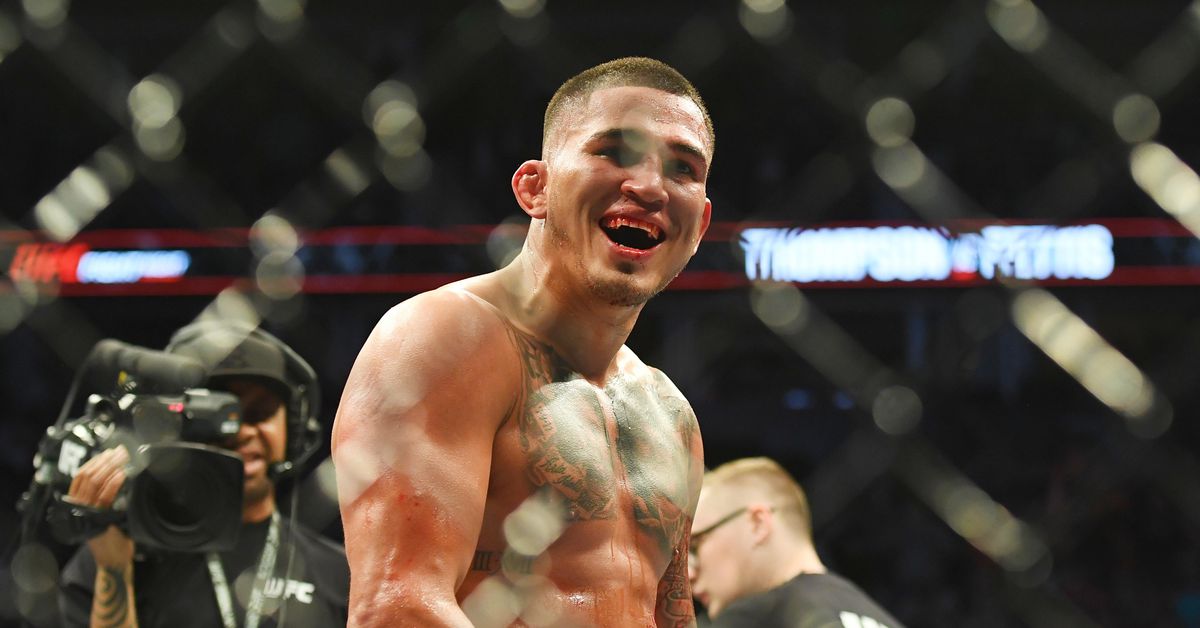 After shocking the world with his knockout win over Stephen “Wonderboy” Thompson, Anthony Pettis will be taking on yet another welterweight opponent – it just won’t be in the UFC. Pettis will face off against Jorge Masvidal on June 15th for a ‘jiu-jitsu superfight’ under the DT Promotions banner. According to ESPN, the event will also feature Yoel Romero and the ‘first fight’ of an Instagram celebrity known as Supreme Patty.

All this will be streamed over the internet for an unspecified amount of money through a website called RYouLive.com. A portion of the money raised will also go to the Bully Proof Foundation, which organizes school events, seminars, and private help for children being bullied. With their website currently parked by GoDaddy, they clearly need the funds!

Jorge Masvidal & Anthony Pettis have agreed to meet in a grappling match on 6/15 in Pensacola, Fla. The event, which‘ll also feature Yoel Romero x TBD + the debut of the great Supreme Patty, will air live in iPPV. A portion of the proceeds will go to the Bully Proof Foundation. pic.twitter.com/KXxARQr8pm

For those wondering if this is legit, shame on you. Ariel Helwani ain’t no fool. Jorge Masvidal and Yoel Romero also retweeted the event announcement, so it seems like they’re actually on board with all this. Even Supreme Patty seems to be taking this pretty seriously.

Both Pettis and Masvidal are scheduled for big UFC fights in the coming months. Anthony Pettis will face off against Nate Diaz at UFC 241 on August 17th, while Masvidal is facing Ben Askren at UFC 239 on July 6th. That’s just a few weeks after this June event, which makes us wonder how the UFC decides when they’re going to be hard-asses about their fighters doing extra-curricular stuff like this.

They certainly seem to have mellowed out in recent years … maybe with all the regular acts of God inflicted upon the sport, Dana White has decided to just say f**k it and let the ACLs and MCLs of his fighters snap wherever they may. Not that we want to discourage that mindset. We’re still not sure what the hell this DT Promotions event is all about, but we’re definitely intrigued.