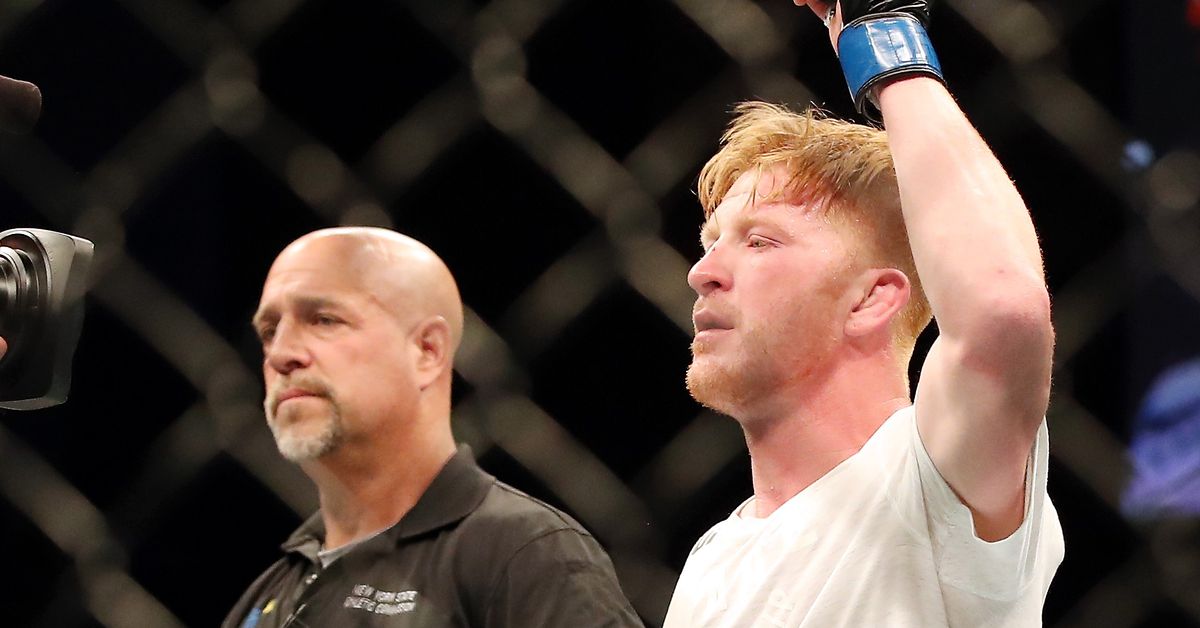 UFC Fight Night: dos Anjos vs. Lee has come and gone, leaving us with nothing but fond memories of violence past and the financial breakdown for UFC / Reebok sponsorship money. Payouts are determined by how many fights you’ve had under the UFC banner and as always it’s kind of interesting to see who walks away with the phattest stack of cash.

Of course, the money being made is a drop in the bucket compared to what some fighters used to make when they could slap Condom Depot adds across their ass, but them wild wild west days are long gone. This also isn’t called ‘Reebok uniform money’ any more but rather ‘Promotional Guidelines Compliance pay,’ which just means the UFC can dock you if you show up without your full kit on leading up to a fight.

Sitting at the top with $20,000 payments are Rafael dos Anjos, Charles Oliveira, Nik Lentz, and Ed Herman. All four fighters top out at the 21+ fight bracket, the highest one outside of pay-per-view champion and challenger. The rest of the pay structure can be seen right here.

Also worth mentioning: the 20-30% cut fighters make off any UFC-Reebok fight merchandise sold with their name on it. We don’t know exactly how much that makes them, but given the lack of fight kits we see even at events we’re not sure how well that translates into cold hard cash.