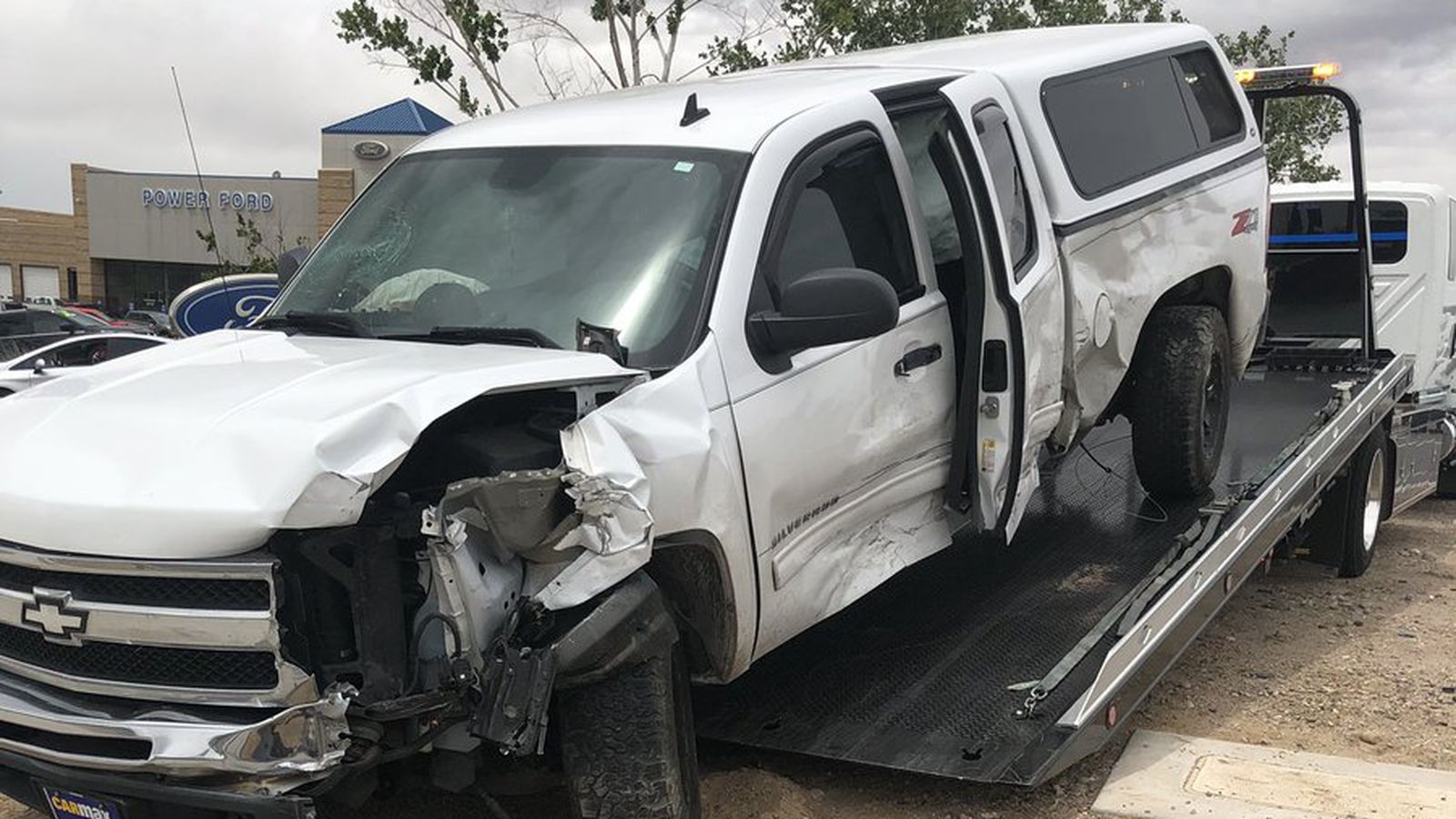 Ray Borg just can’t catch a break. That’s according to the Ultimate Fighting Championship (UFC) Flyweight himself, who made the proclamation after he was involved in a wreck in his hometown of Albuquerque, New Mexico.

Taking to social media, “The Tazmexican Devil” posted a picture of his damaged vehicle, while taking a shot at the “shit” drivers in “Burque.”

“I can’t remember the last time I caught a break,” said Ray. “People in Albuquerque can’t drive for shit, thank god the kids are ok.”

Indeed, it’s been a trying past year for the former UFC title contender, as he had to watch his infant son go through numerous brain surgeries after he was diagnosed with hydrocephalus, which forced him to spend over 60 days in the hospital.

Prior to that, Ray’s fight against Brandon Moreno — which was set for UFC 223 last year — was canceled after he was caught in the crossfire of Conor McGregor’s Brooklyn rampage. And just a few months ago, Borg slipped and hurt himself in the bathtub while trying to cut weight for his fight against Casey Kenney.

Ultimately, Borg was able to compete and lost, but he failed to make weight due to his accident and subsequent hospitalization.

As a result, Borg took it upon himself to say that if he ever misses weight for anything other than a major medical emergency, he will leave the sport of mixed martial arts (MMA) forever.