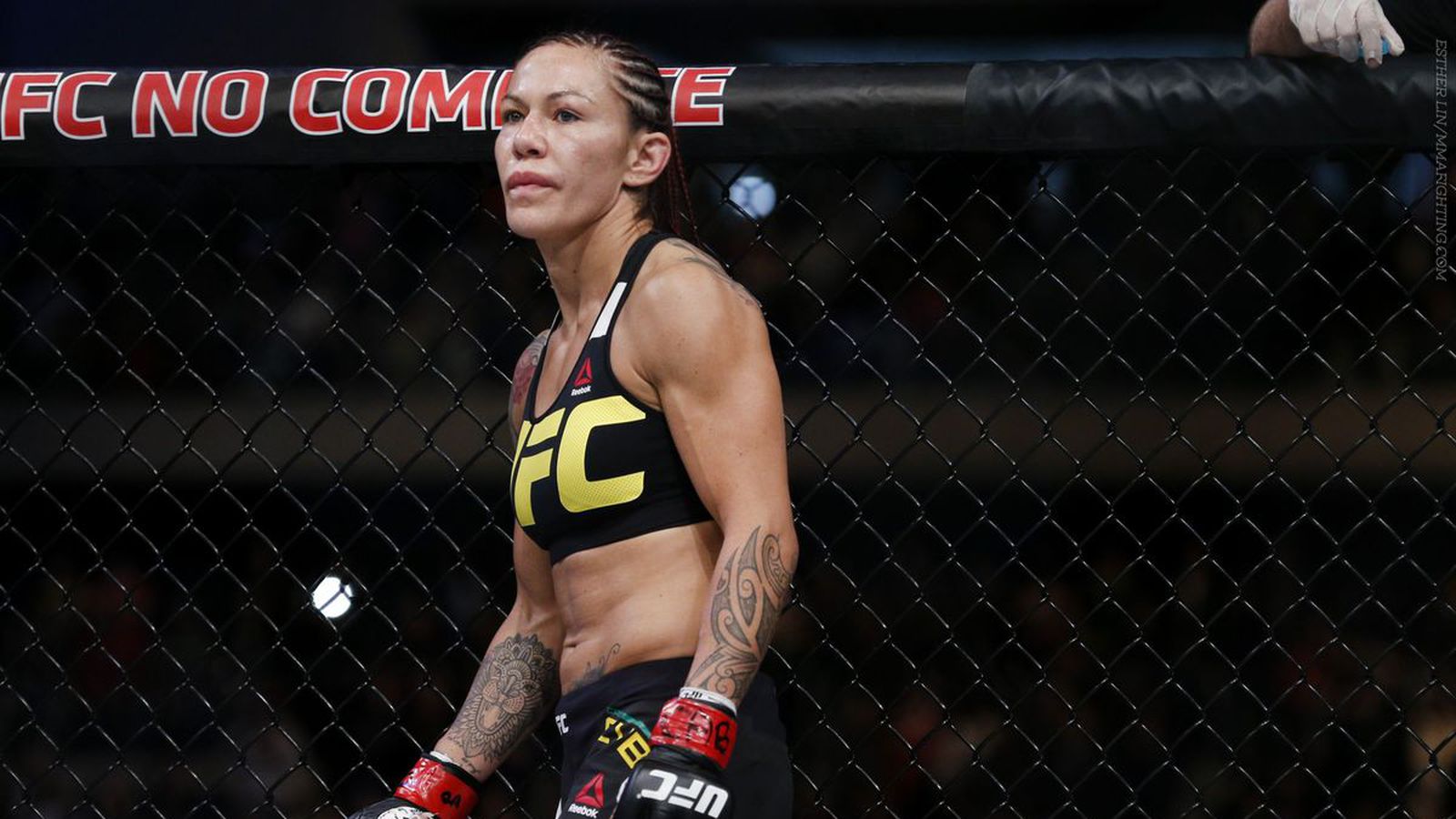 Cris Cyborg is back. According to ESPN’s Brett Okamoto, the former Ultimate Fighting Championship (UFC) women’s Featherweight champion is set to make her return against Felicia Spencer (7-0, 1-0 UFC) at the upcoming UFC 240 pay-per-view (PPV) event on July 27, 2019 in Edmonton, Alberta, Canada.

Cyborg hasn’t seen action inside the world-famous Octagon since coughing up her 145-pound strap to women’s Bantamweight champion, Amanda Nunes, five months ago at UFC 232 via first round knockout (see it again here). The loss was Cris’s first in 14 years, ending her terrorizing reign as the queen of the Featherweights.

Prior to her defeat, Cris was making a mockery of all the opponents thrown her way inside the Octagon, knocking out Leslie Smith, Lina Lansberg, Tonya Evinger and Yana Kunitskaya. Her toughest test up until running into Nunes was Holly Holm, whom Cyborg defeated via unanimous decision at UFC 219.

Now, the fearsome striker will look to get back into the winners circle after suffering only the second defeat of her mixed martial arts (MMA) career.

In her way is Spencer, who had an explosive UFC debut just a few weeks ago, submitting Megan Anderson in the very first round at UFC Fight Night 152 (video here). Prior to her UFC debut, Spencer was doing her thing under the Invicta FC banner, winning six straight, capturing the promotion’s 145-pound title along with three post-fight bonuses.

After shocking Anderson, Spencer expressed interest in facing Cyborg, and just like that, she got her wish.

Her UFC sophomore effort will be a tall task, as Cris is still one of the most dangerous and dominate female MMA fighters to ever compete in the sport, so trying to take her out on the biggest stage is easier said than done. A win for Felicia could put her on the fast track for a potential showdown against the aforementioned Nunes.

UFC 240 will feature a men’s 145-pound title fight as division king Max Holloway will defend his title against Frankie Edgar in what will be the promotion’s third attempt to make the fight happen (staredown here).

Keep it locked in to MMAMania.com as more bouts are announced leading up to the event.