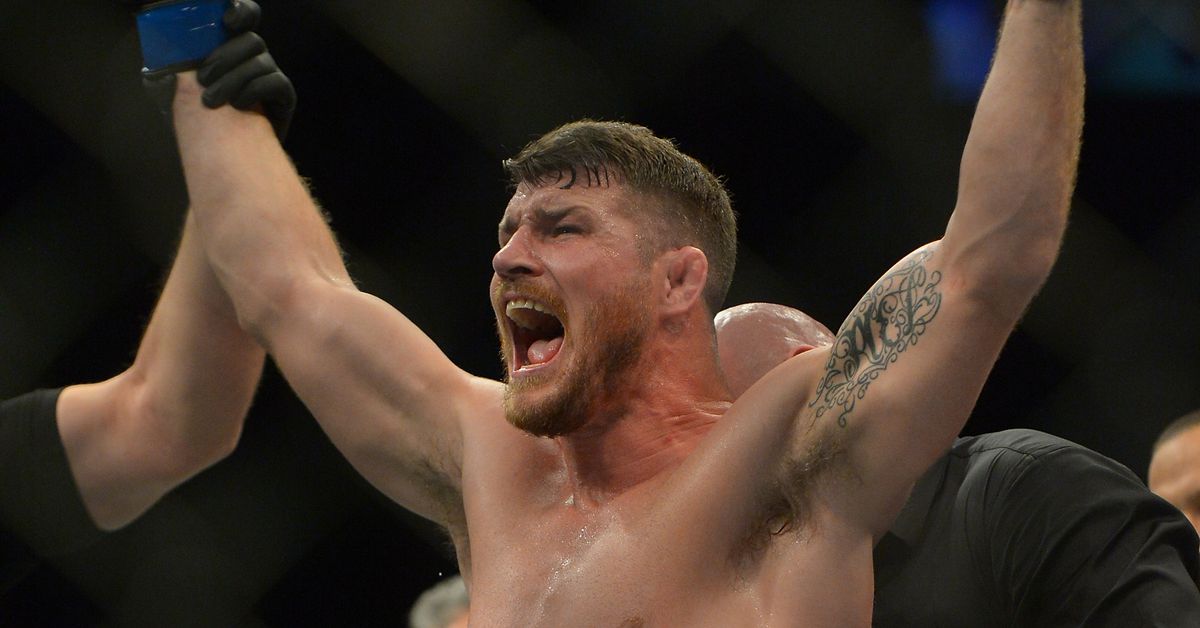 Former Ultimate Fighting Championship (UFC) middleweight champion, Michael Bisping, may not get the $27 million payout like longtime nemesis, Yoel Romero, but he’s just as formidable when competing for the American Legal System.

Turns out the 2017 lawsuit filed by Antonio Georgakopoulos, who claimed to have suffered from emotional stress after “The Count” allegedly blew a gasket inside 24 Hour Fitness in Anaheim, Calif., was dismissed back on April 22 inside Orange County Superior Court.

That’s according to a report from MMA Junkie.

While Georgakopoulos was suing for assault and battery, among other things, the police failed to take action and no charges were filed due to insufficient evidence. As you might imagine, promotion president, Dana White, was not amused.

Probably because he joined the lawsuit parade just a few weeks after.

Bisping isn’t the only UFC fighter to be targeted by fan lawsuits. Earlier this year, former UFC lightweight champion, Conor McGregor, was up to his ears in charges after his cell phone rampage in South Florida, which appears to have been settled out of court.

Dana: “Khabib’s The Fight To Make”