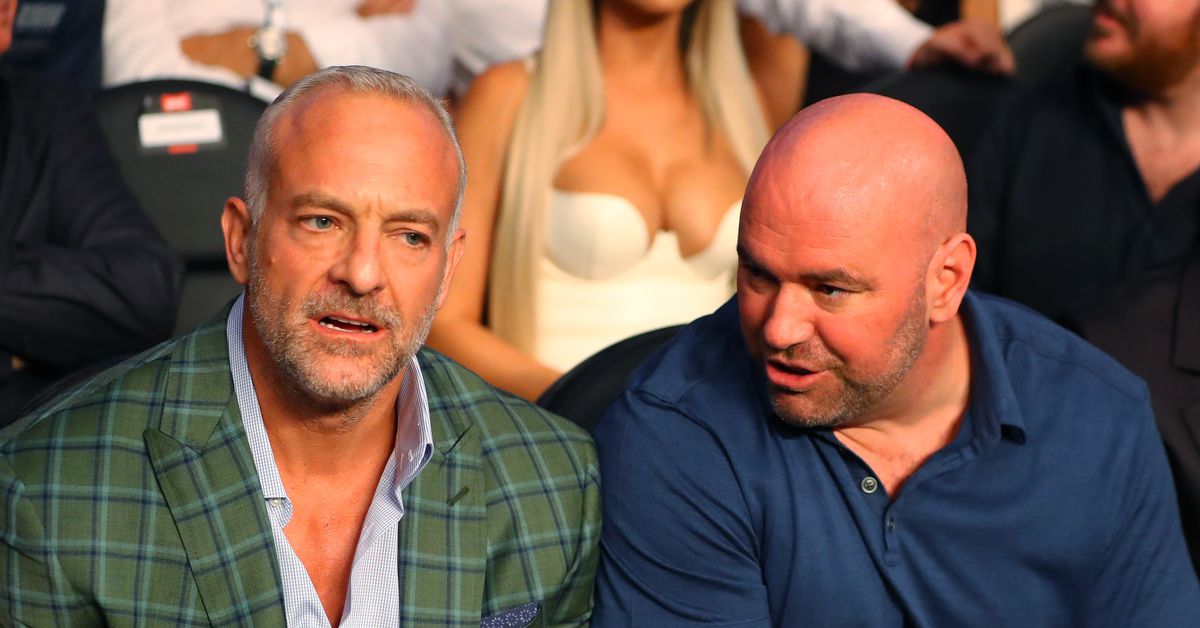 It’s no secret that Frank and Lorenzo Fertitta bankrolled Dana White’s dream to purchase Ultimate Fighting Championship (UFC), putting up the initial $2 million to buy the promotion from SEG in 2001.

After turning it into the monster it is today, the Fertitta brothers sold the company for a whopping $4 billion to WME IMG, now known as Endeavor.

Despite the sale, Lorenzo and Dana still remain the closest of friends, and could be business partners once again down the road. That’s because White says he wouldn’t mind getting involved in joining a group that includes Lorenzo to buy an NFL team after the billionaire expressed his interest a few days ago.

Of course, the chances of an NFL team coming up for sale are very slim, as football is the most popular sport in America and makes big bucks for any owner. That said, should the opportunity arise, Dana wouldn’t mind throwing a couple of his shekels to get in the owner’s box.

Interestingly enough, Las Vegas will have a team in the near future as the Oakland Raiders are expected to make the move to “Sin City” by the 2020-2021 season. No word yet on whether or not Mark Davis is looking for new investors.