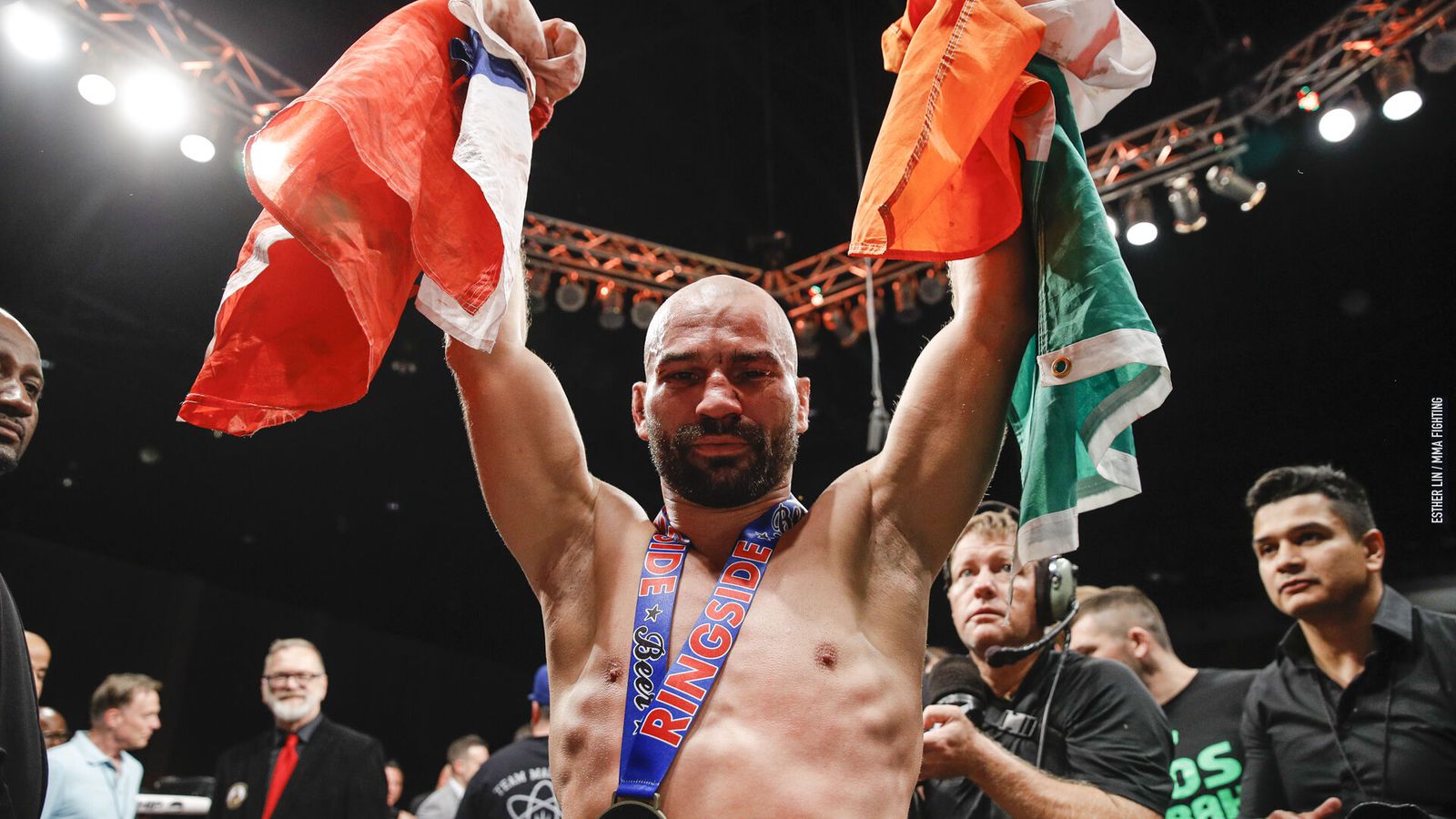 Artem Lobov may have rose to fame on the name of Conor McGregor, but he’s since used that opportunity to create his own identity and carve out a nice little place for himself in the cutthroat world of combat sports.

“The Russian Hammer” and his friends from The Mac Life collaborated on the above video, affectionately titled “The Night Artem Beat Paulie,” to give fight fans a behind-the-scenes look at his unanimous decision victory over boxing big mouth, Paulie Malignaggi.

Check out clips of his gritty performance here.

Lobov is now 2-0 as a gloveless boxer, having previously vanquished Jason Knight under the same bare knuckle banner. No telling if or when the former UFC featherweight will make his way back to the ring, but his six-figure stock is unquestionably at an all-time high.