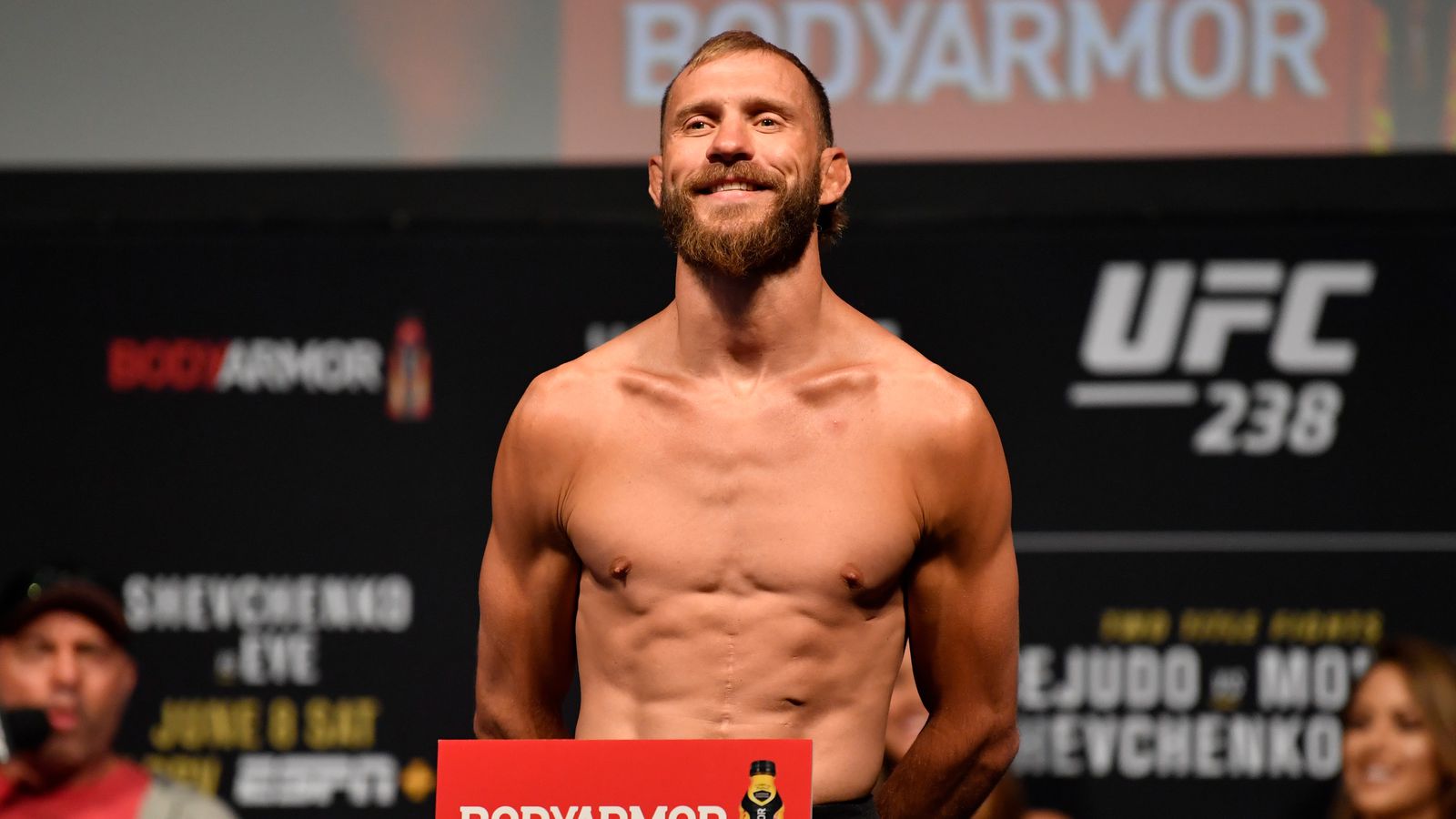 Donald Cerrone is all about short-notice fights, and staying true to form, it seems “Cowboy” will have something cooking pretty soon. Indeed, Cerrone took to Instagram to tease a showdown against an old friend.

“Just got off the phone with my ole Buddy. And at 155 it’s kinda are only option,” said Donald in his mysterious post.

“He told me Cowboy let’s go make this money. And if I can Promise y’all something this is a fight y’all Do Not Want to miss. O and of course it’s on short notice,” he concluded.

As far as who he could be referring too, there are several options, as Cerrone — one of the most beloved fighters in mixed martial arts (MMA) – has several friendships with fighters under the Ultimate Fighting Championship (UFC) banner.

One name that does come to mind, though, is Diego Sanchez.

The two men shared plenty of years training alongside one another at Jackson-Winkeljohn MMA. Furthermore, both men are coming off defeats, as Cerrone recently lost to Tony Ferguson at UFC 238 (highlights), while Diego was manhandled by Michael Chiesa at UFC 239 (recap).

Now that both have departed from Jackson-Wink, teammate vs teammate won’t be an issue like this was. Of course, Diego competed at Welterweight in his previous fight, but a drop down to 155 isn’t that a big a deal for the lifelong Lightweight.

Then again, facing Sanchez doesn’t exactly meet the “short notice” criteria, so it could be someone who has a fight lined up already but lost his dance partner. Still, Diego is just one of many options for Cerrone. Care to offer up your guess as to who his mysterious opponent could be?