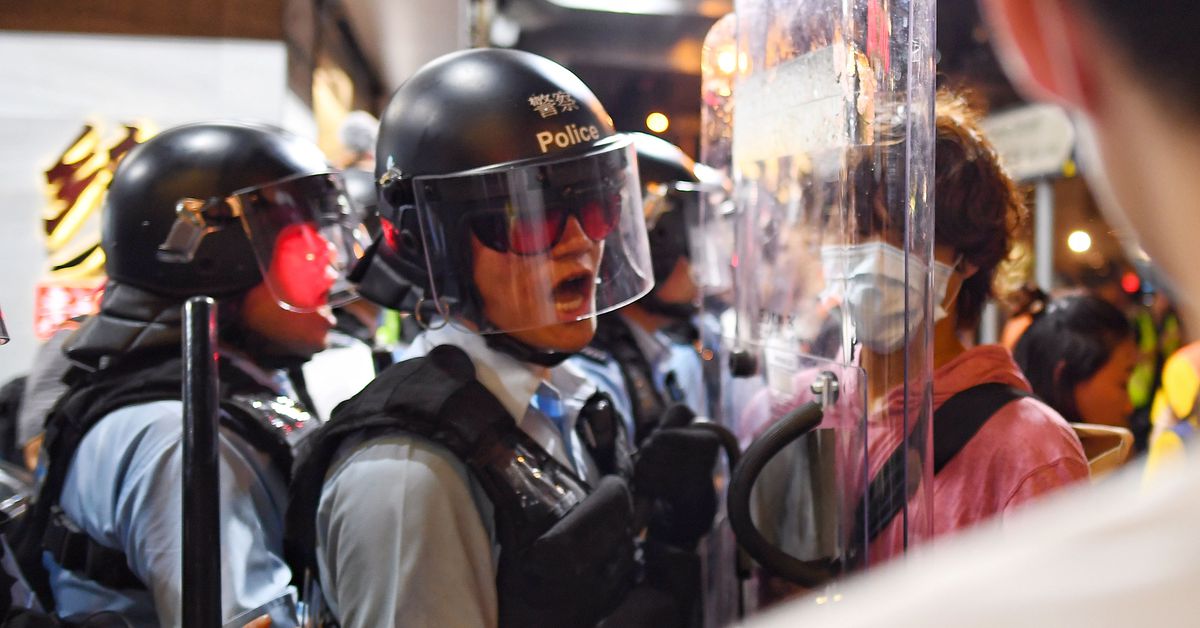 Where the People’s Armed Police have assembled for large-scale exercises.

Probably to send a message to the protesters in nearby Hong Kong, following days of political unrest that threatens to spillover into mainland China, which has the potential to disrupt the UFC event being held on Aug. 31.

“We’ve been in many cities that have experienced issues in the past, and the UFC is always super careful with its athletes and their teams,” Andrade’s manager, Tiago Okamura, told MMA Fighting. “We have total confidence that the UFC will orient us about any problem that might happen and how to deal with the situation.”

I would imagine it would be tough to rattle Andrade, who hails from Umuarama, Parana, Brazil, and recently survived a carjacking in Niteroi. As for Zhang, the Chinese strawweight has been dealing with local issues for most of her life.

No question the promotion has a contingency plan should things get dicey between now and then, but I have a hard time believing it would move the event to a different location. It only goes to that extreme for real emergencies, like this.