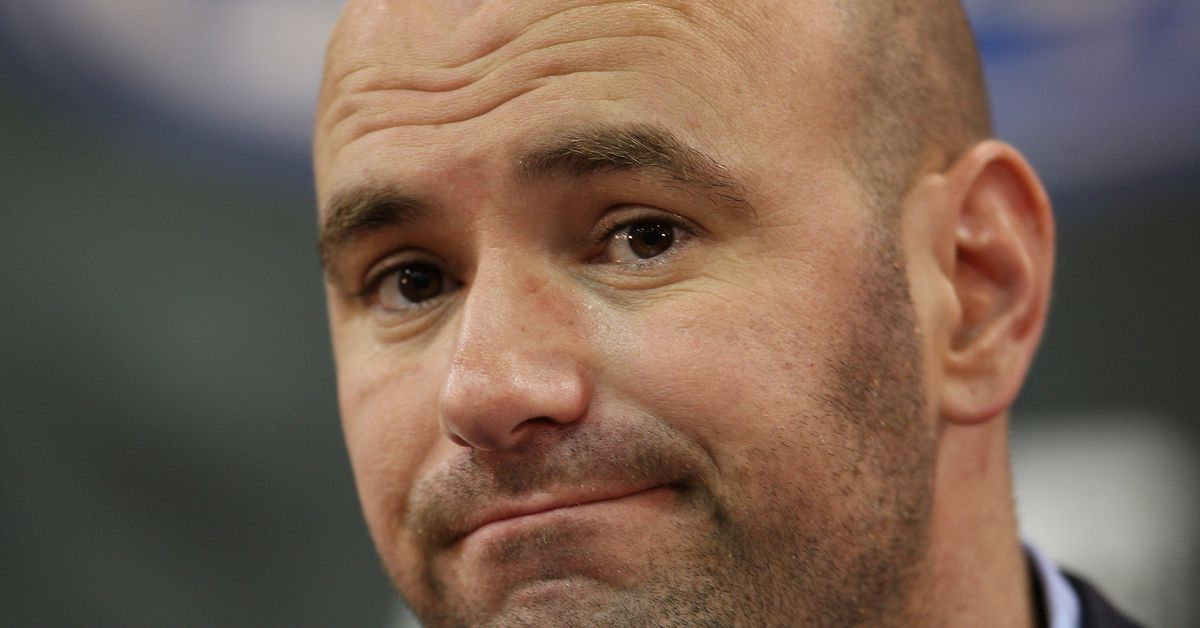 I would imagine Ultimate Fighting Championship (UFC) President, Dana White, has heard some pretty wacky shit over the course of his combat sports career (like this), but perhaps nothing tops Henry Cejudo’s desire to become the promotion’s first intergender champion.

As in, “beat the shit out of a woman and win her title.”

Not long after “The Messenger” claimed he could upend women’s bantamweight champion, Amanda Nunes, the Olympic gold medalist and UFC champ-champ set his sights on female flyweight champion Valentina Shevchenko.

“That’s the wackiest shit I’ve ever heard,” White told MMA Junkie. “It’s just (expletive) crazy that Henry would say that. But Valentina would probably do it. I don’t even know how to respond to that or what to say other than ‘wow.’ I can’t even (expletive) wrap my brain around that, why he would say that. It’s just crazy, but … what are you gonna do?”

Cejudo is no stranger to bizarre social media requests (sample here) and it’s not yet known if the reigning two-division champion is simply trolling mixed martial arts (MMA) fans or actually serious about fighting women.

What we do know for certain is that “Triple C” won’t be fighting anyone until 2020 after undergoing shoulder surgery (pic) in the wake of his title-winning performance against Marlon Moraes earlier this year.