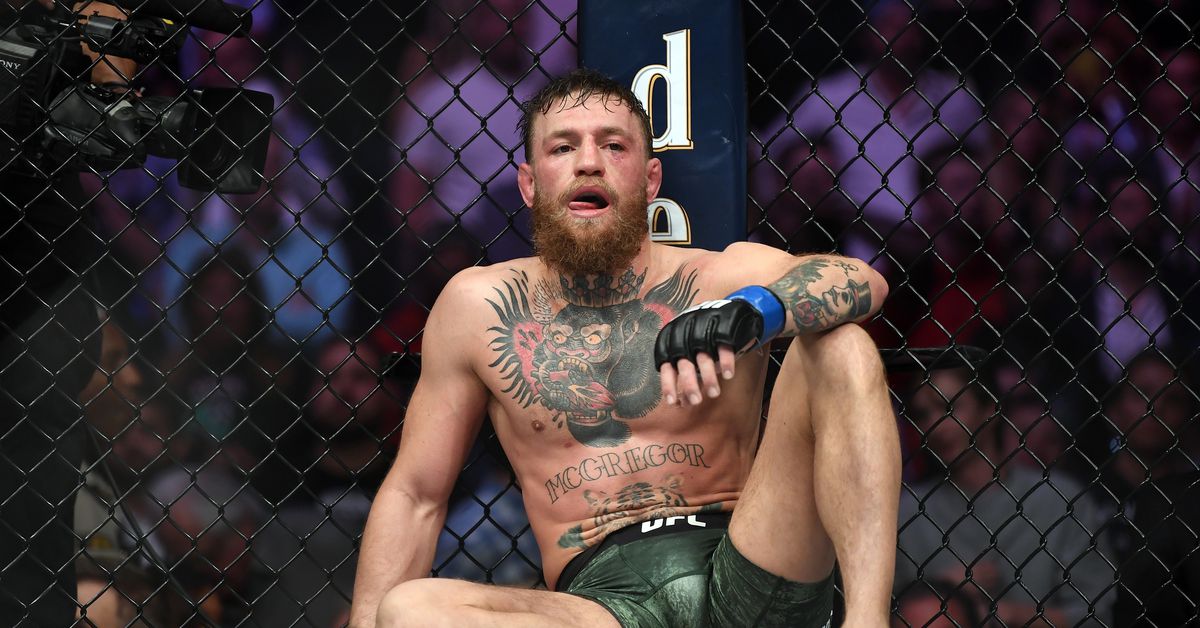 So … am I the only one who no longer cares when Conor McGregor comes back?

I was pumped to see “Notorious” try to get back into the win column earlier this year in what could have been a “Fight of the Night” candidate against Donald “Cowboy” Cerrone, but that contest fell apart (because of this) and now McGregor seems content to sit on the sidelines until the right opponent comes along.

“I don’t know,” White told MMA Junkie about the Irishman’s Octagon return. “That, I don’t know. See how Saturday goes, see how September goes, and then see what happens with Conor.”

McGregor (21-4) promised a “special” trilogy against Diaz, but has never fought Pettis. As for the UFC 242 headliners, “Notorious” stopped Poirier when they were both competing at featherweight, but fell to “The Eagle” last October in Las Vegas.

Any of those potential match ups interest you?