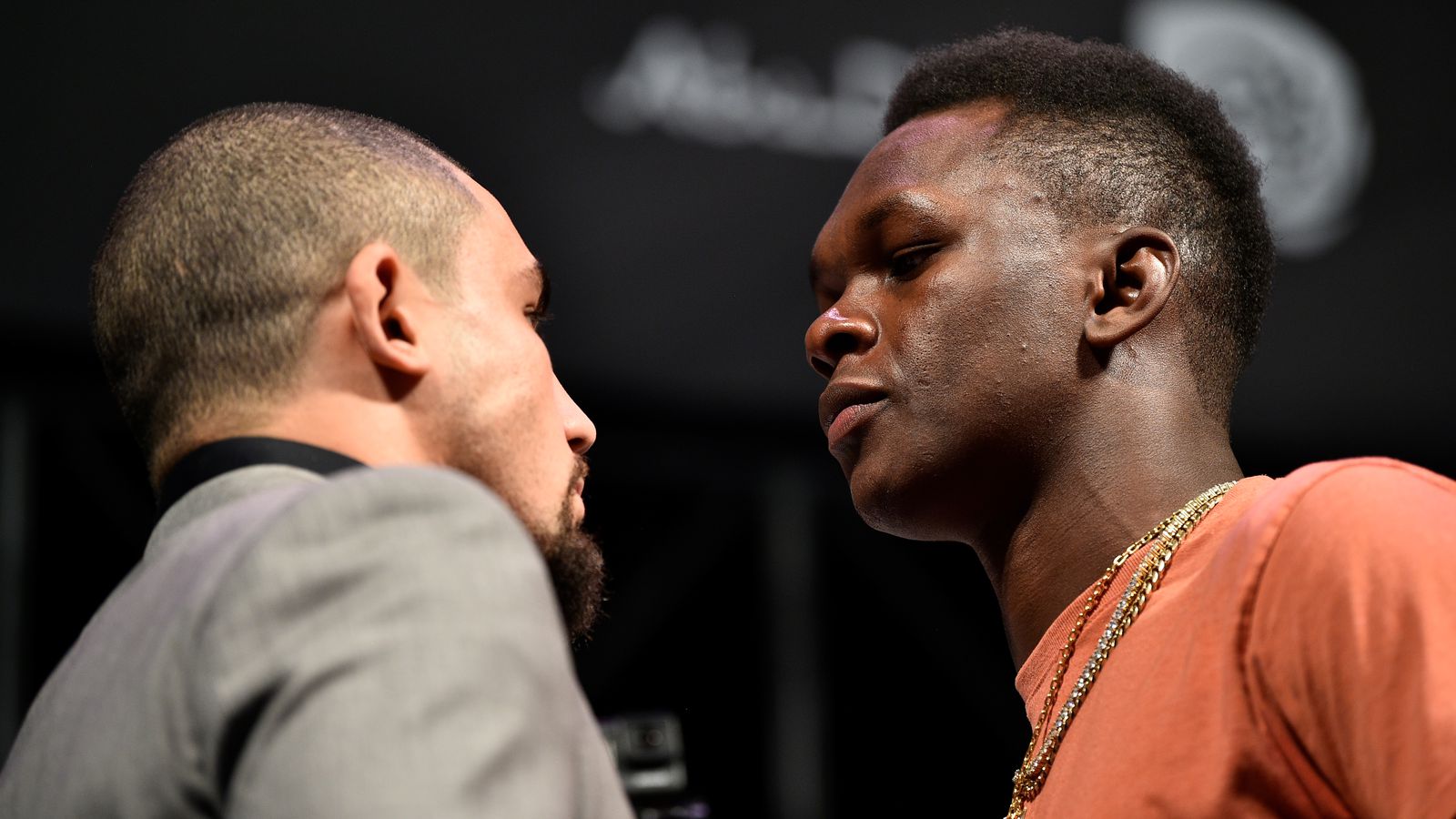 With more than six weeks until showtime, Ultimate Fighting Championship (UFC) is already beginning to prime its promotional pump for UFC 243: “Whittaker vs. Adesanya,” a blockbuster ESPN+ pay-per-view (PPV) that is scheduled to take place inside Marvel Stadium in Melbourne, Victoria, Australia, on Oct. 6, 2019 (but airing stateside on Sat., Oct. 5).

To check out the latest and greatest UFC 243 fight card and rumors for “Whittaker vs. Adesanya” click here.